Their resumes are as lengthy as the roster of talent that has walked through the Grand Ole Opry’s Artist Entrance. Band members have played on Grammy-winning albums and blockbuster soundtracks, written original music for televised programming, and performed on stage with superstars ranging from Carrie Underwood to Keith Urban, Conway Twitty to Luke Combs, and Olivia Newton-John to John Legend.

But the single virtue that distinguishes the Opry band from all the rest is its fleet-footed penchant to master dozens of songs night after night. After receiving the music from an artist booked to play on the show, they’ll study it and play it like it’s the only thing they know. Inside the Jimmy Capps Music Room just before show time each night, the band and background singers rehearse each song alongside the artist just once. It’s truly a feat to witness. There’s no show like the Opry, and there’s no band in the world quite like this one. 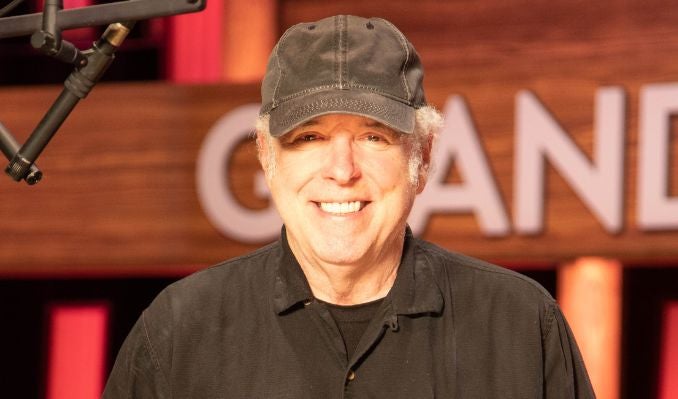 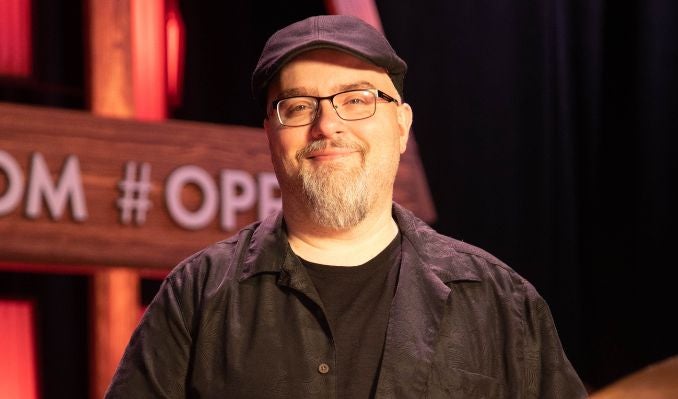 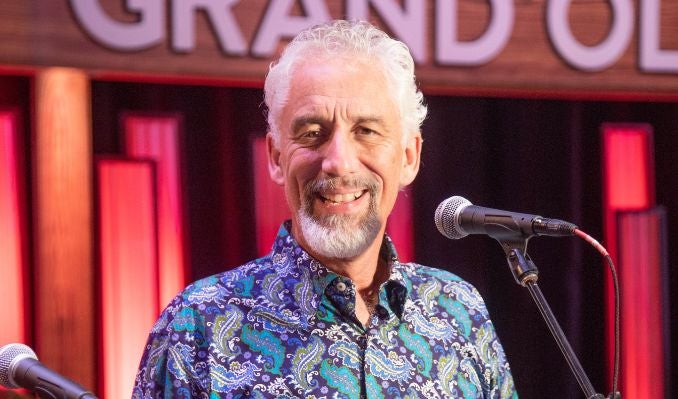 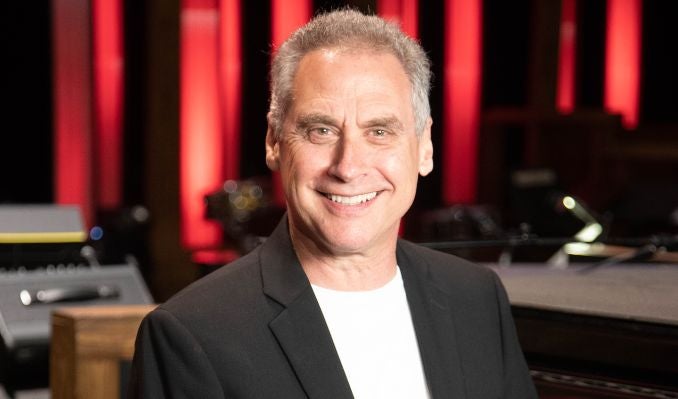 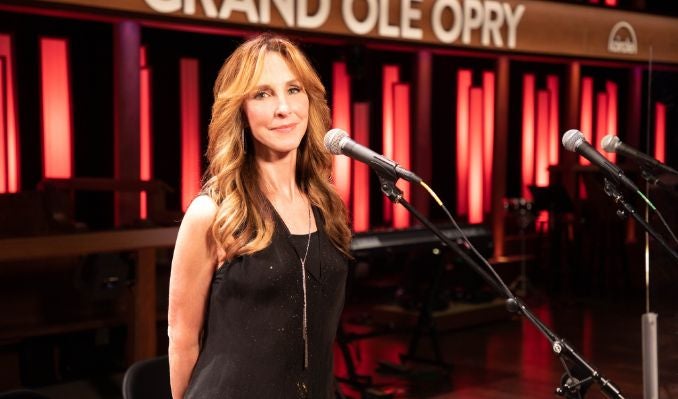 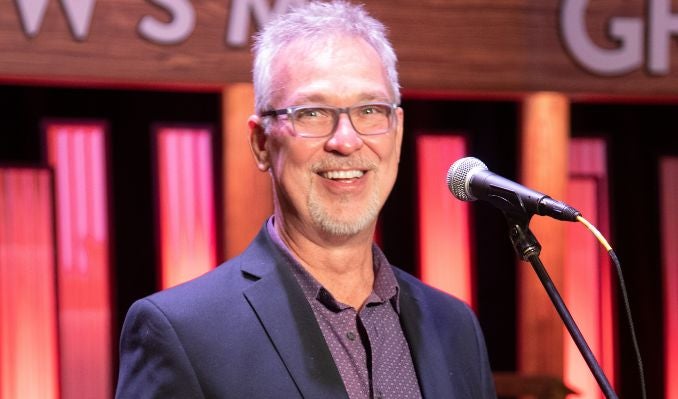 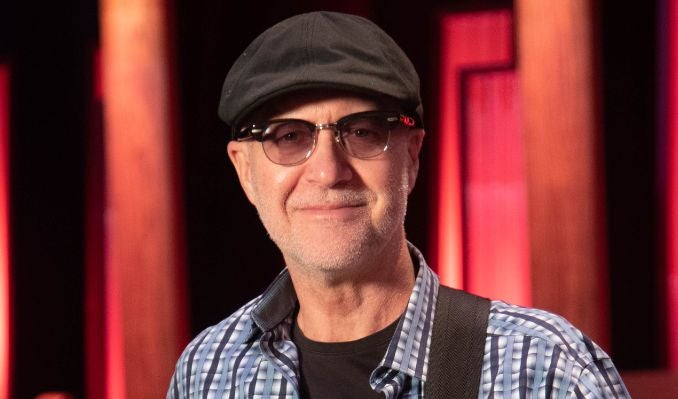 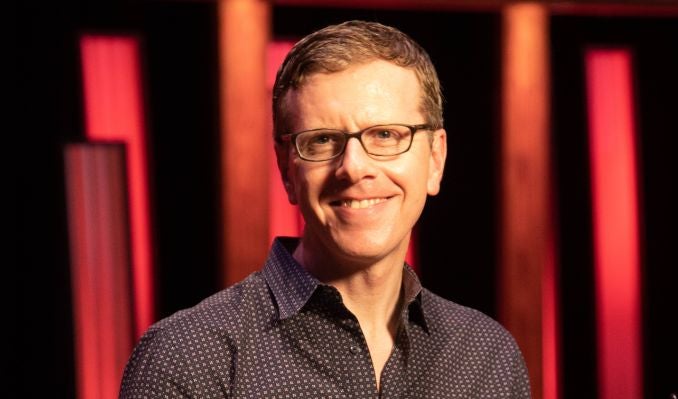 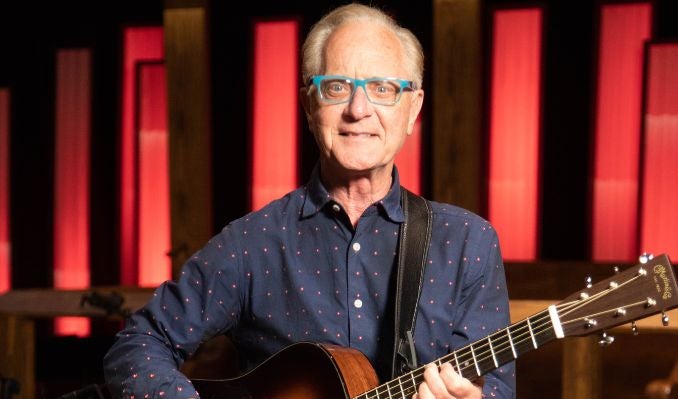 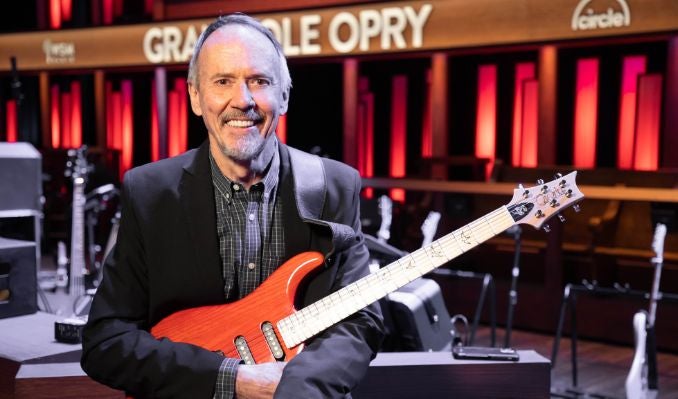 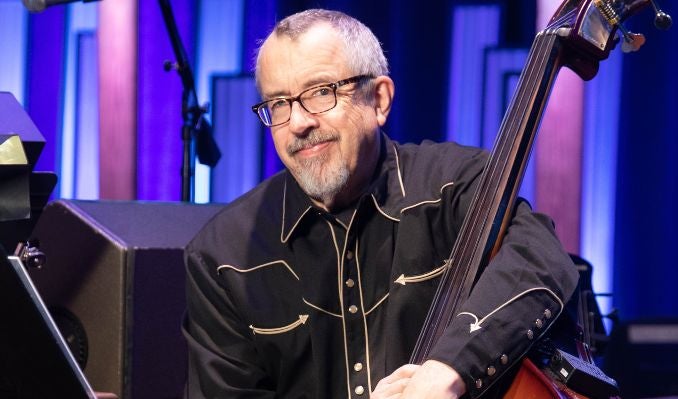 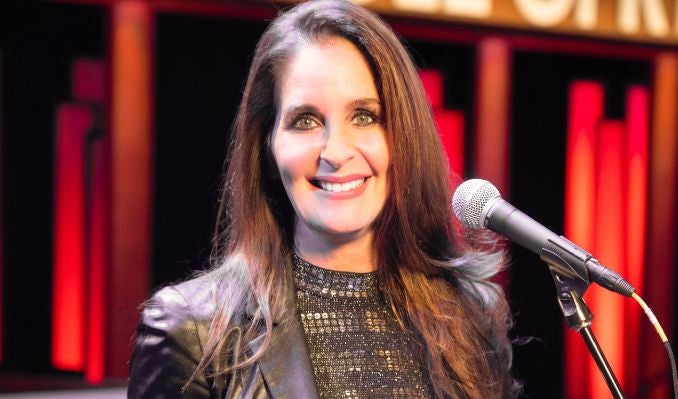 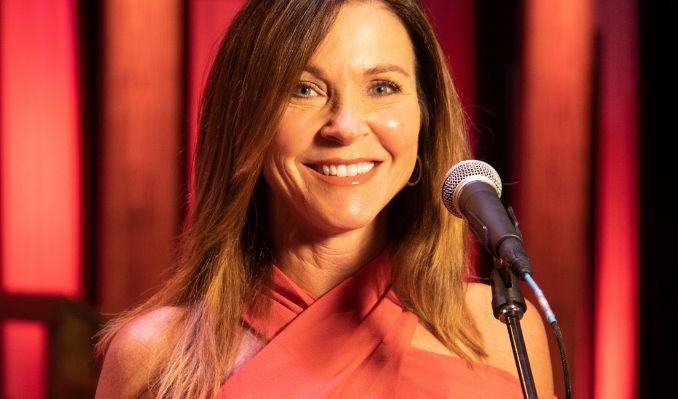 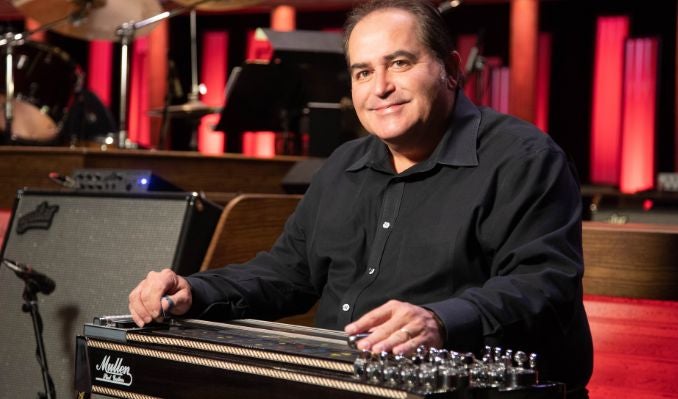 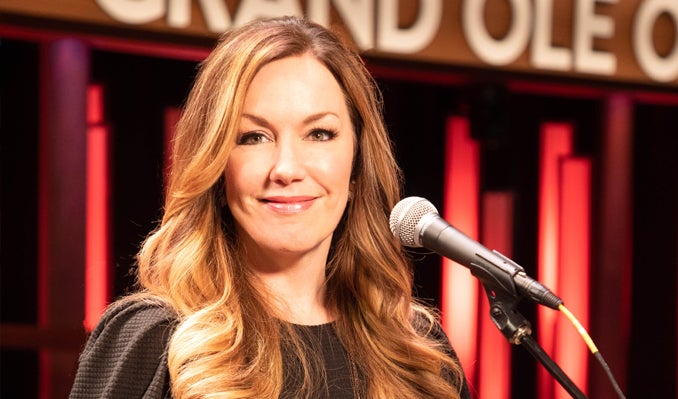