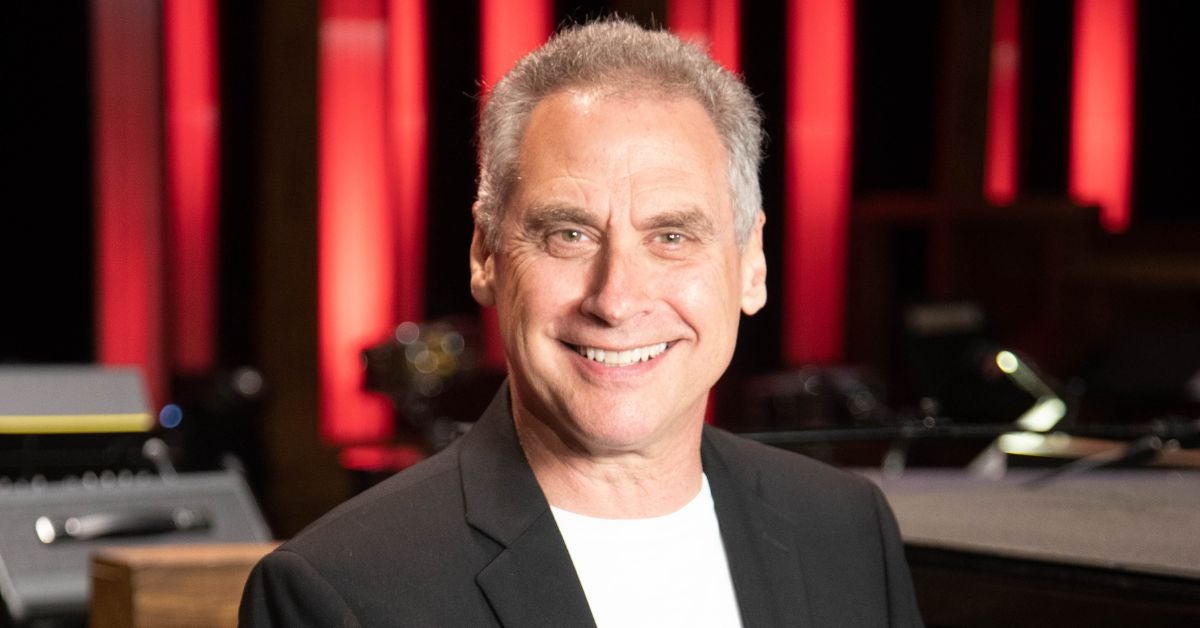 Prior to his first Opry appearance with Steve Wariner, Randy Hart served as bandleader for Roger Miller for eight years.

His recording credits include The Allman Brothers’ Brothers of The Road and most recently a piano performance on the 2010 Grammy-winning “Producer’s Medley” by Steve Wariner and Gary Morris.

His film credits include soundtrack work on the David Lynch classic Eraserhead, Spiderman: Homecoming, and he even served as the audition pianist for Sgt. Pepper’s Lonely Hearts Club Band.