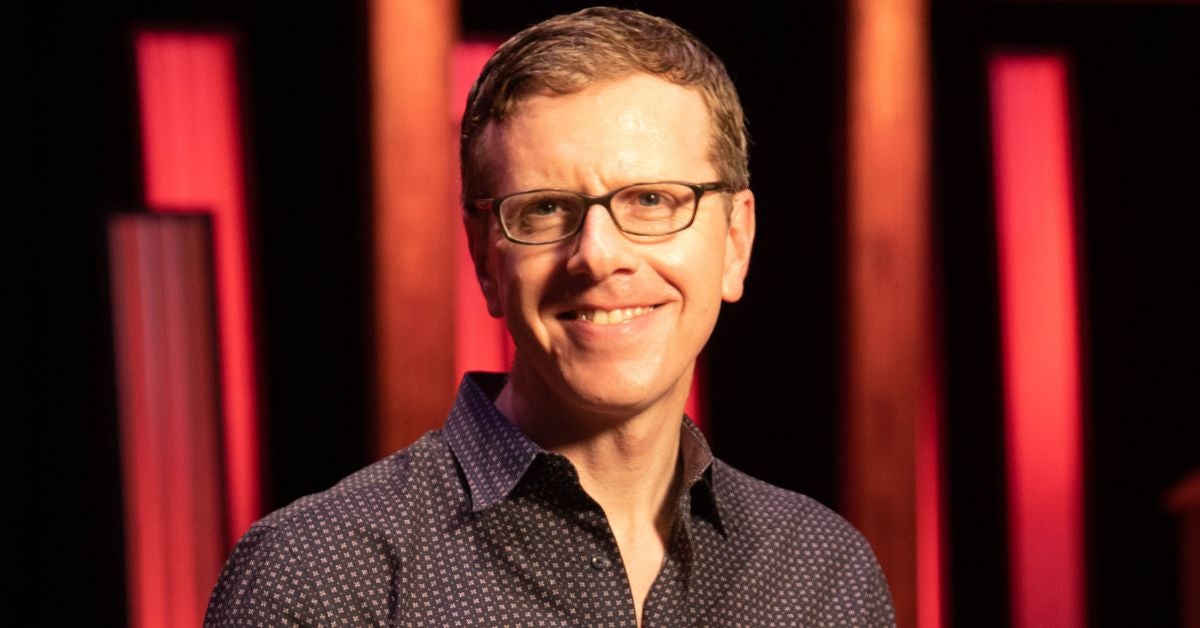 Born into a musical family, McLoughlin began touring all over England and Ireland with his father’s band. He eventually moved to Austin, Texas to join a 10-piece jug band and was also a founding member of The Greencards.

As an artist, McLoughlin was nominated for two Grammy awards in the Country Instrumental category. In his free time, McLoughlin can be found playing The Nashville Palace with his band 50 Shades of Hay.