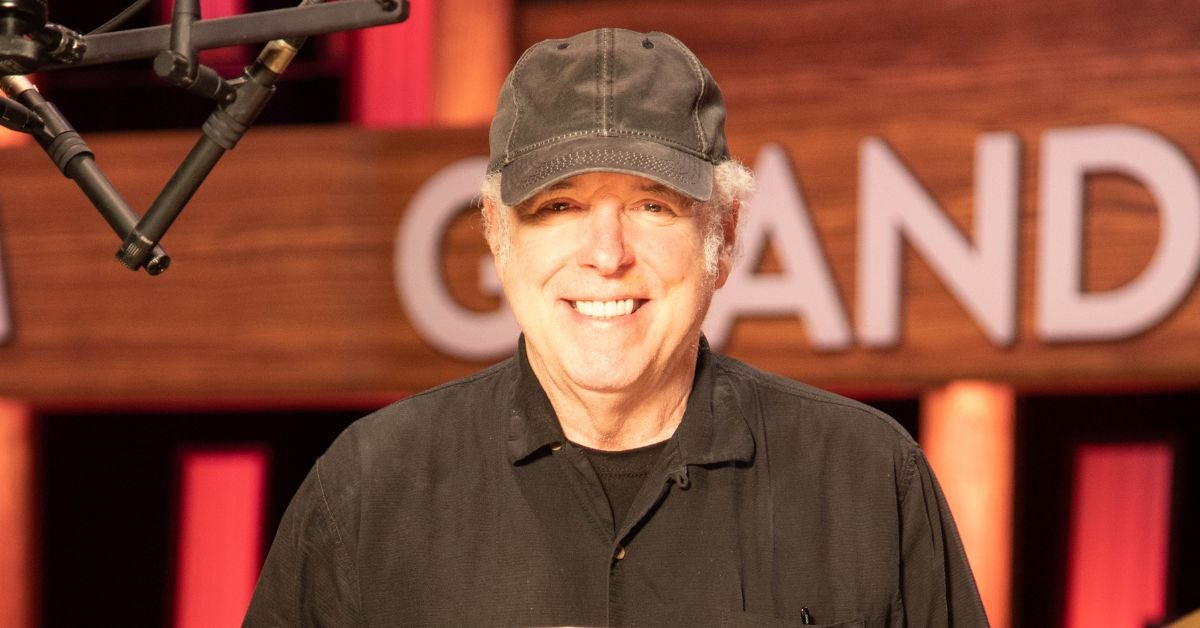 Upon moving to Nashville, Eddie Bayers was inspired to play the drums by the legendary Larrie Londin. Since then, Bayers has established himself as one of the city's top studio drummers.

He has received the Academy of Country Music Drummer of the Year award for 11 straight years—14 times total—setting a record by doing so. He’s also a 2010 honoree into the Country Music Hall of Fame's Nashville Cats Series and a former member of The Notorious Cherry Bombs.

Among his many awards and recognitions, DRUM Magazine has named Eddie one of the “Top Ten Session Drummers of All Time.”