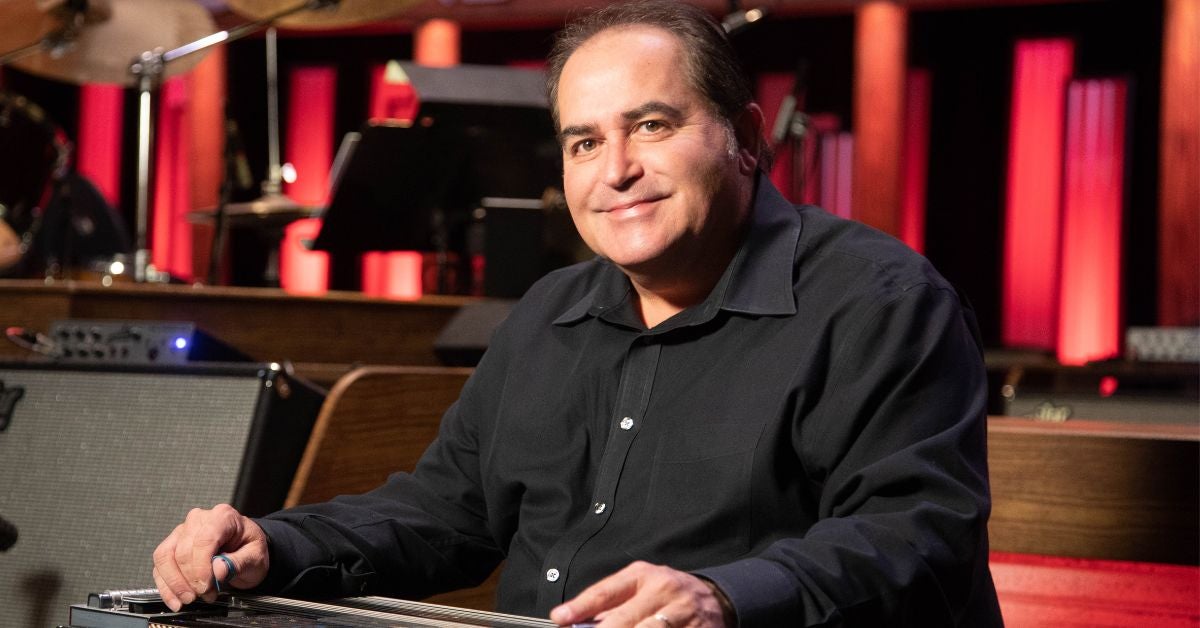 Tommy White first came to the Opry while performing with The Whites, and he has since performed with artists such as Vince Gill, Ricky Skaggs, Glen Campbell, Alison Krauss, and more.

White has also spent time in the studio, playing on John Michael Montgomery’s “The Little Girl,” which spent several weeks at No. 1 on the country charts. A few other artists he has recorded with include Carrie Underwood, Dolly Parton, and Jamey Johnson, just to name a few.

White was also inducted into the Steel Guitar Hall of Fame in 2013.