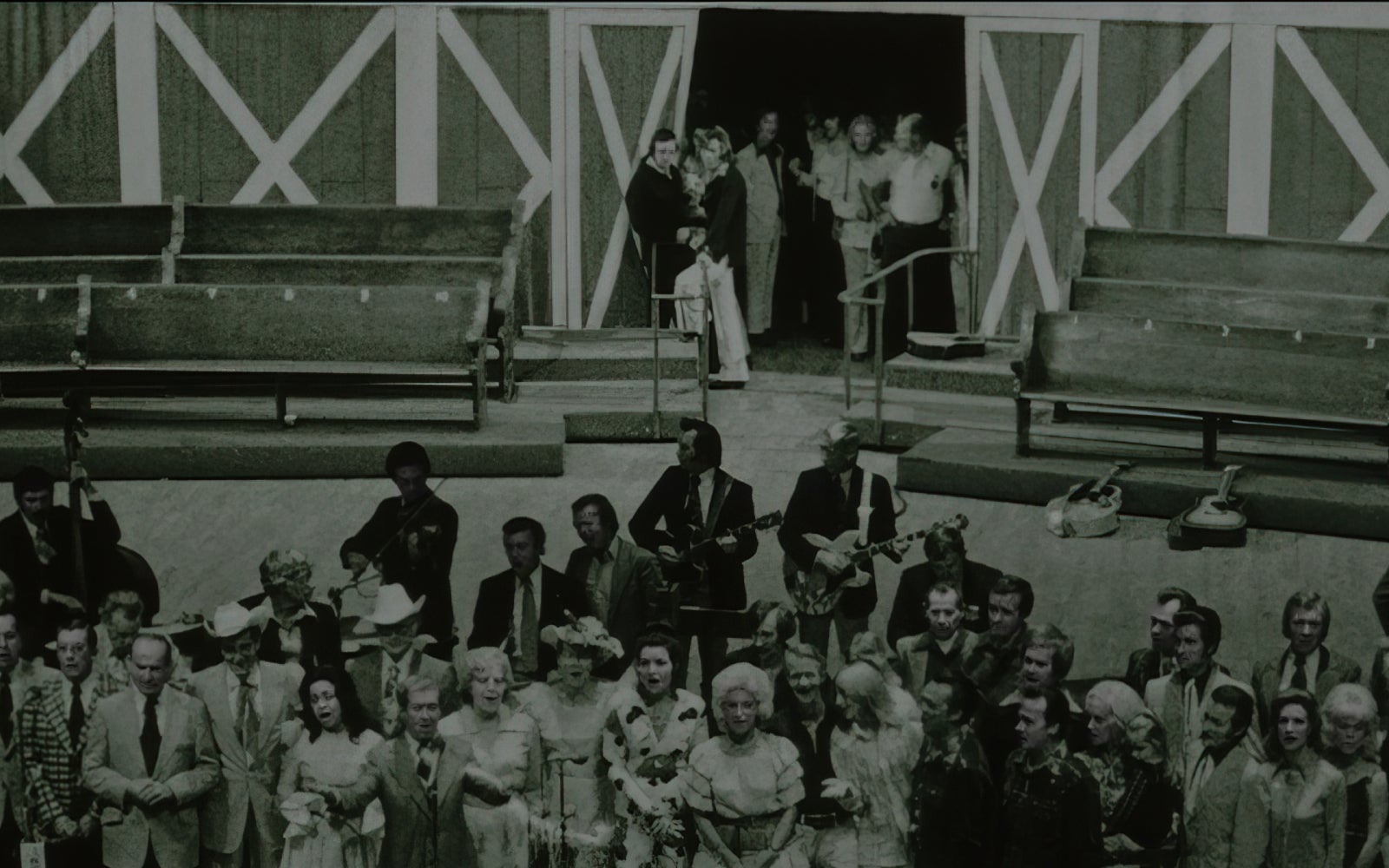 The Grand Ole Opry is the stage that showcases country music's past, present, and future. We've been home to the art form's growth and evolution for over 96 years. 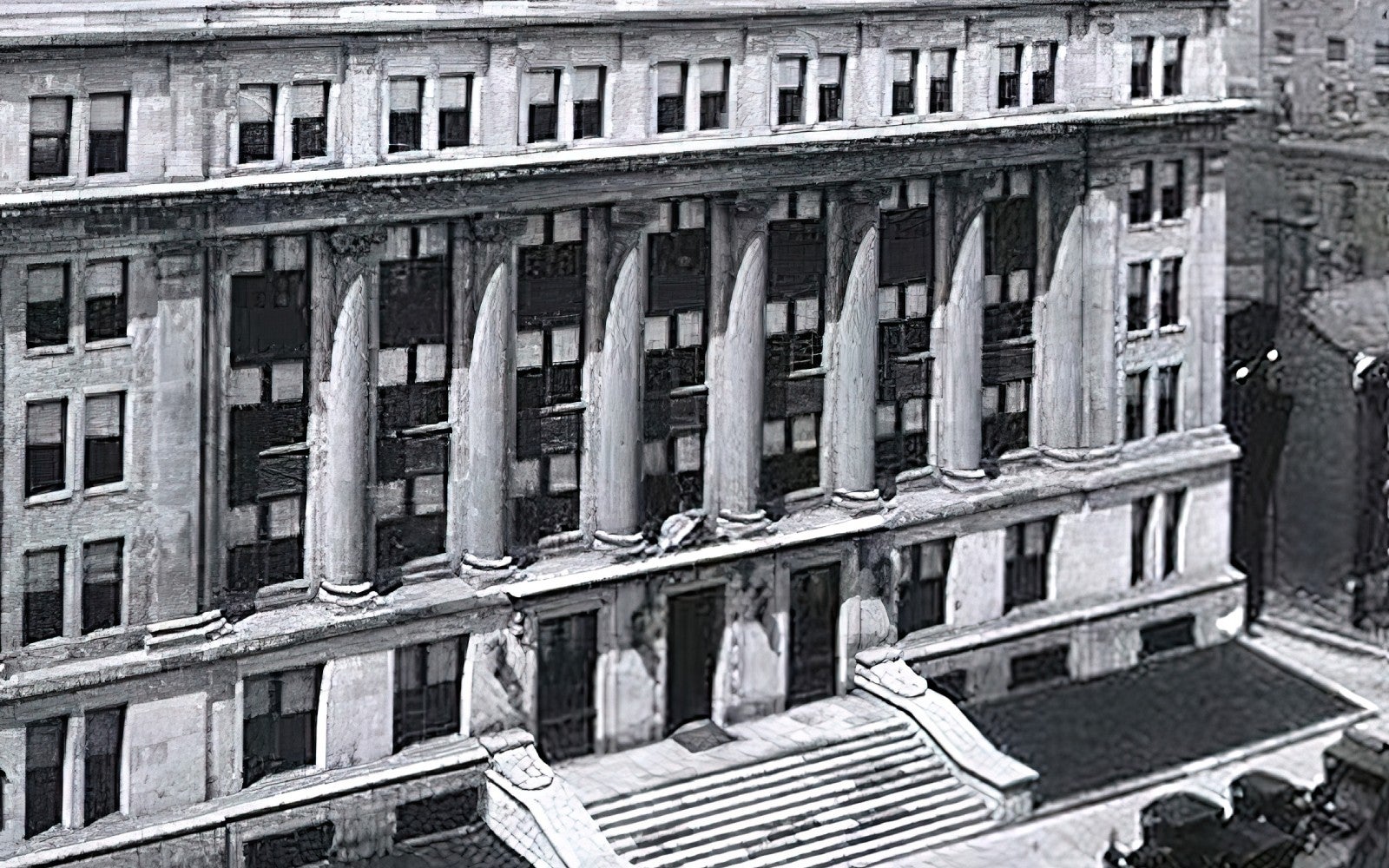 One of the founders of National Life and Accident Insurance Company had a fascination with radio and convinced the company to launch its own radio station. In its downtown Nashville office, National Life built a small studio with a window, which passersby in the hallway could peer into.

With call letters that were an acronym for National Life’s slogan “We shield millions,” WSM went on the air on October 5, 1925. The station later gave birth to the Grand Ole Opry, and soon enough, country music fans began showing up in droves to watch the show, crowding the building’s hallway at the aggravation of some National Life executives

Studio B and then the 500-seat Studio C were built to accommodate the growing crowds. Even still, the Opry was in the need of a new home. 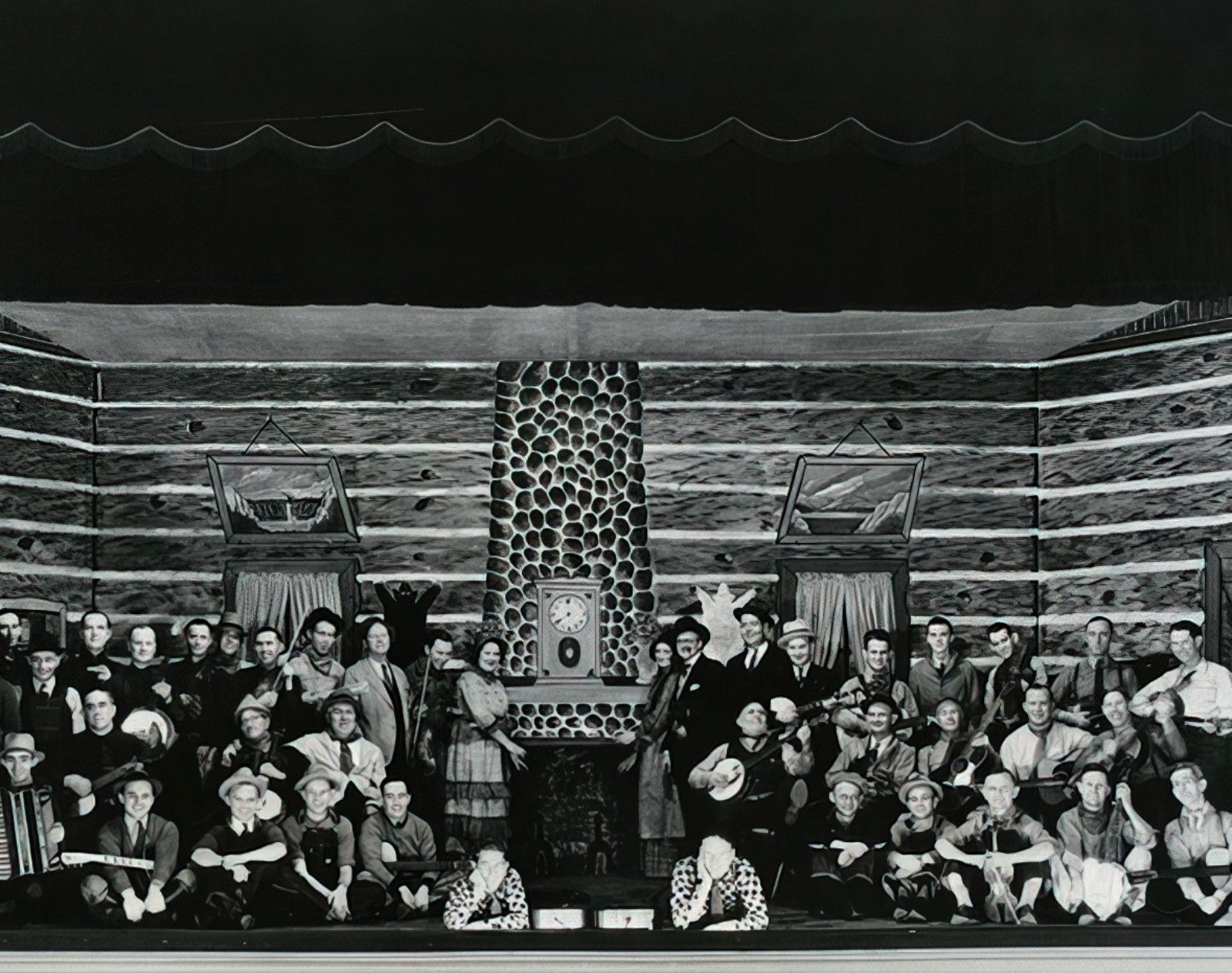 On October 3, 1934, the Opry moved into a small community playhouse near Vanderbilt University that still operates today as The Belcourt Theatre. It was here that the Opry began selling advertising on the broadcast, and the show was divided into the sponsored segments that are still heard on the show today. The theater was small, so artists would often perform twice to separate audiences in one night. 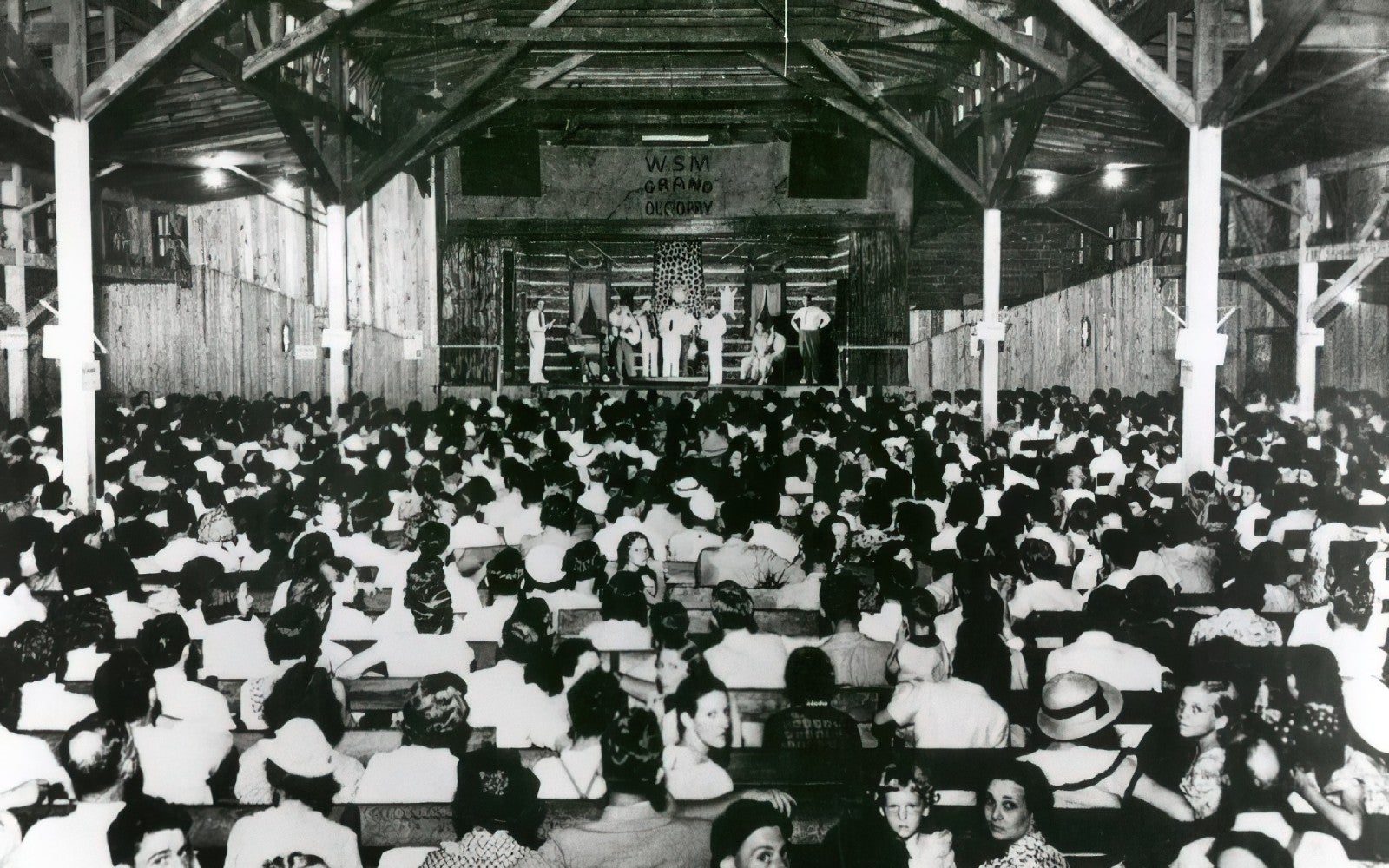 It was an effective sales tactic as National Life hoped to increase its business in rural and working-class communities, creating affordable payment plans for its insurance policies. 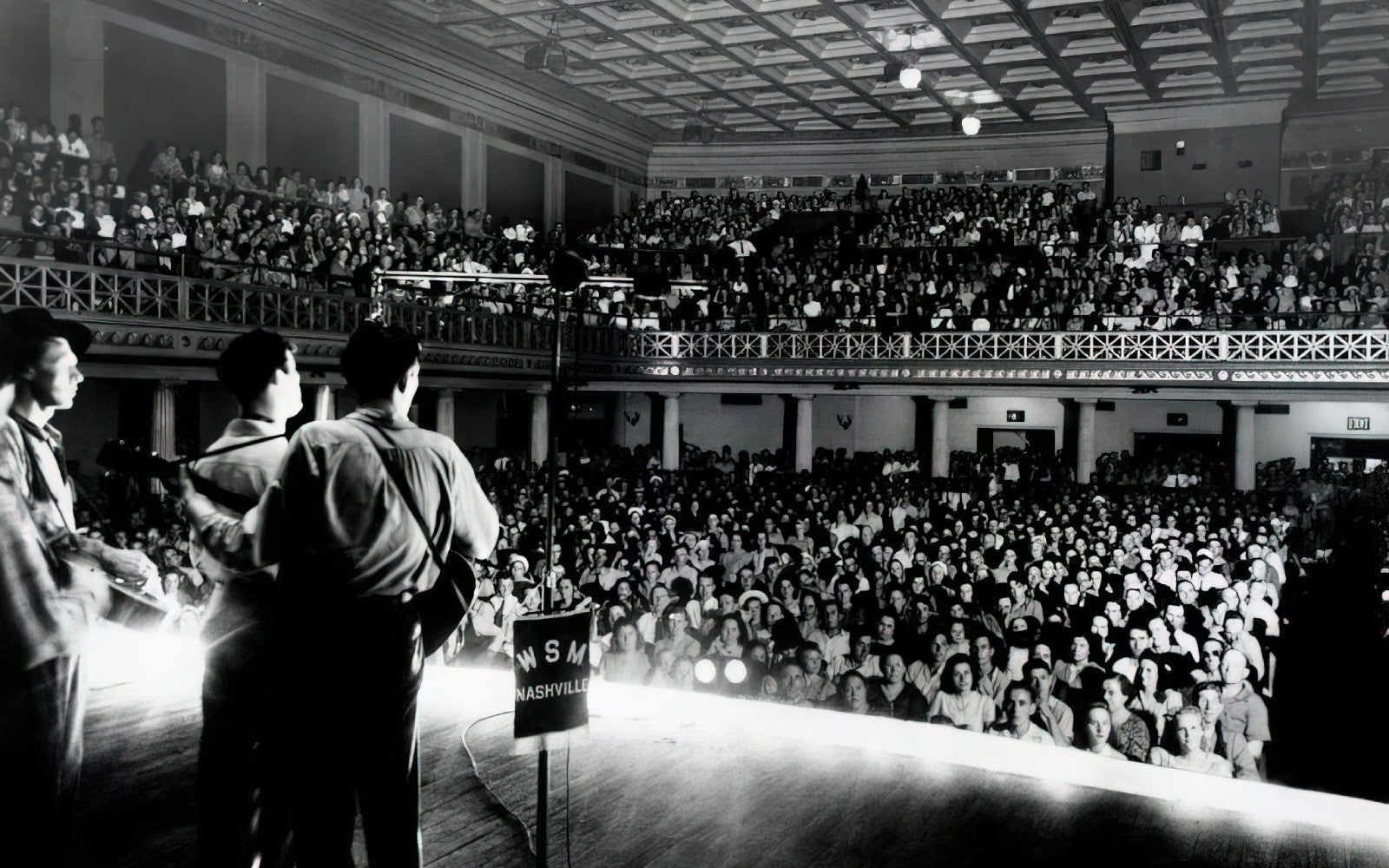 Completed in 1925, the neoclassical War Memorial Auditorium was perhaps Nashville’s most elegant performance hall. During its tenue at War Memorial, the Opry began to charge admission — 25 cents a person.

However, rowdy Opry fans eventually wore out their welcome and the Opry was forced to find a new venue, but the show would be back for a brief stint decades later. When the Grand Ole Opry House was devastated by a flood in May 2010, War Memorial reopened its doors to the Opry for a stint as repairs were made. 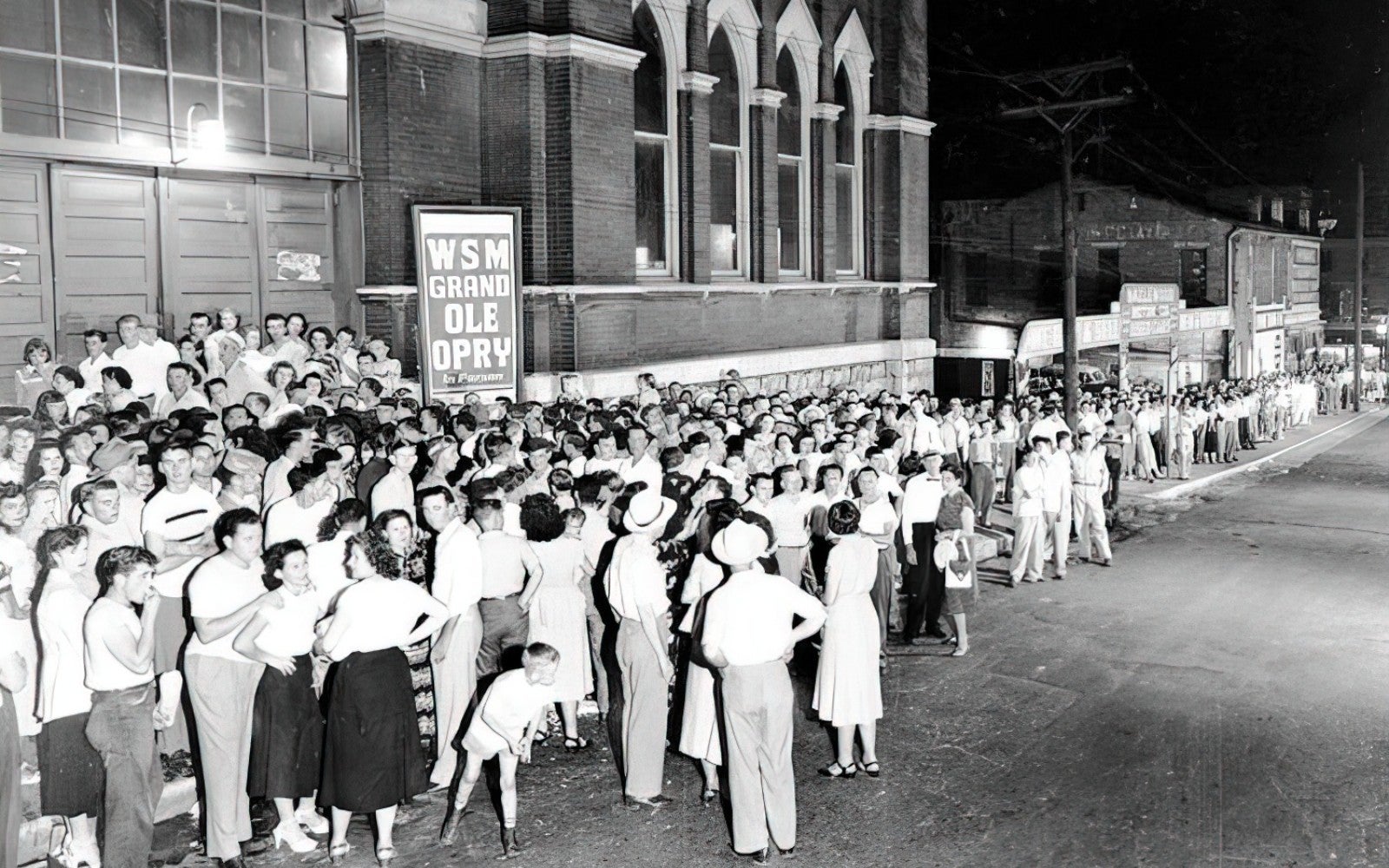 In 1892, steamboat shipping magnate Thomas Ryman commissioned the construction of the Union Gospel Tabernacle on the same spot where he heard Rev. Sam Jones deliver a fire-and-brimstone speech at a tent revival.

The Victorian tabernacle had no air conditioning or dressing rooms, but once the Opry moved into the Ryman in 1943, the show’s popularity took off at a velocity never before seen. Lines wrapped around the venue to get into the 2,300-seat auditorium. The show broadcast from the downtown venue, which came to be known as the “Mother Church of Country Music,” until March 15, 1974 when it moved into the larger Grand Ole Opry House across the city.

The Opry returns to the Ryman each winter for a special run of Opry at the Ryman, which celebrates the Ryman’s status as the show’s most famous former home. The Ryman is also one of the nation’s most active concert venues, hosting artists from all genres, renowned for its world-class acoustics. 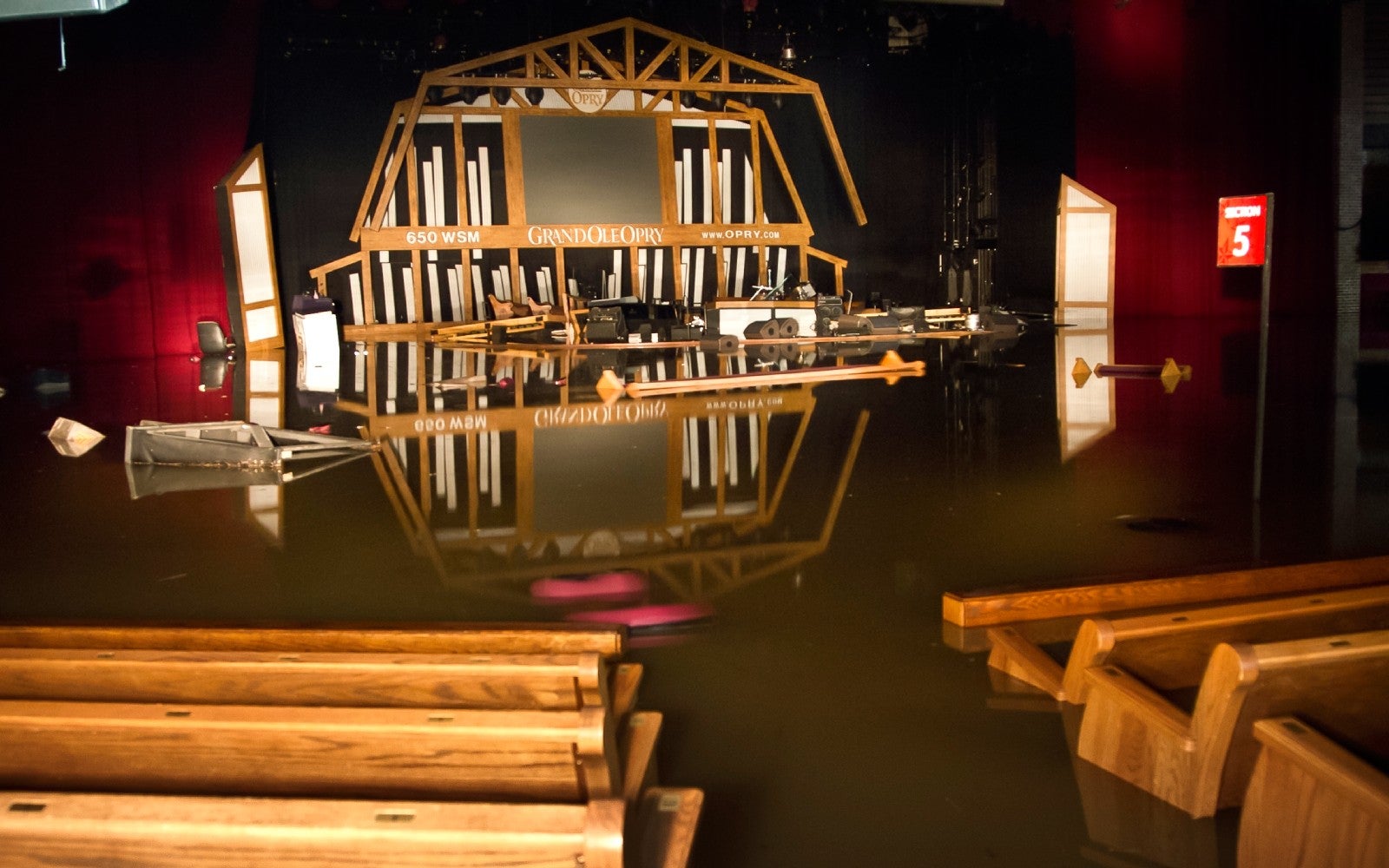 In May 2010, the venue was ravaged by a historic flood that forced the Opry House to close its doors for five months for restoration. Even so, the show pressed on as it was held at other venues across Nashville, including two former homes: War Memorial Auditorium and the Ryman.

The Opry House was beautifully restored, and the show made its triumphant return on September 28, of that same year. 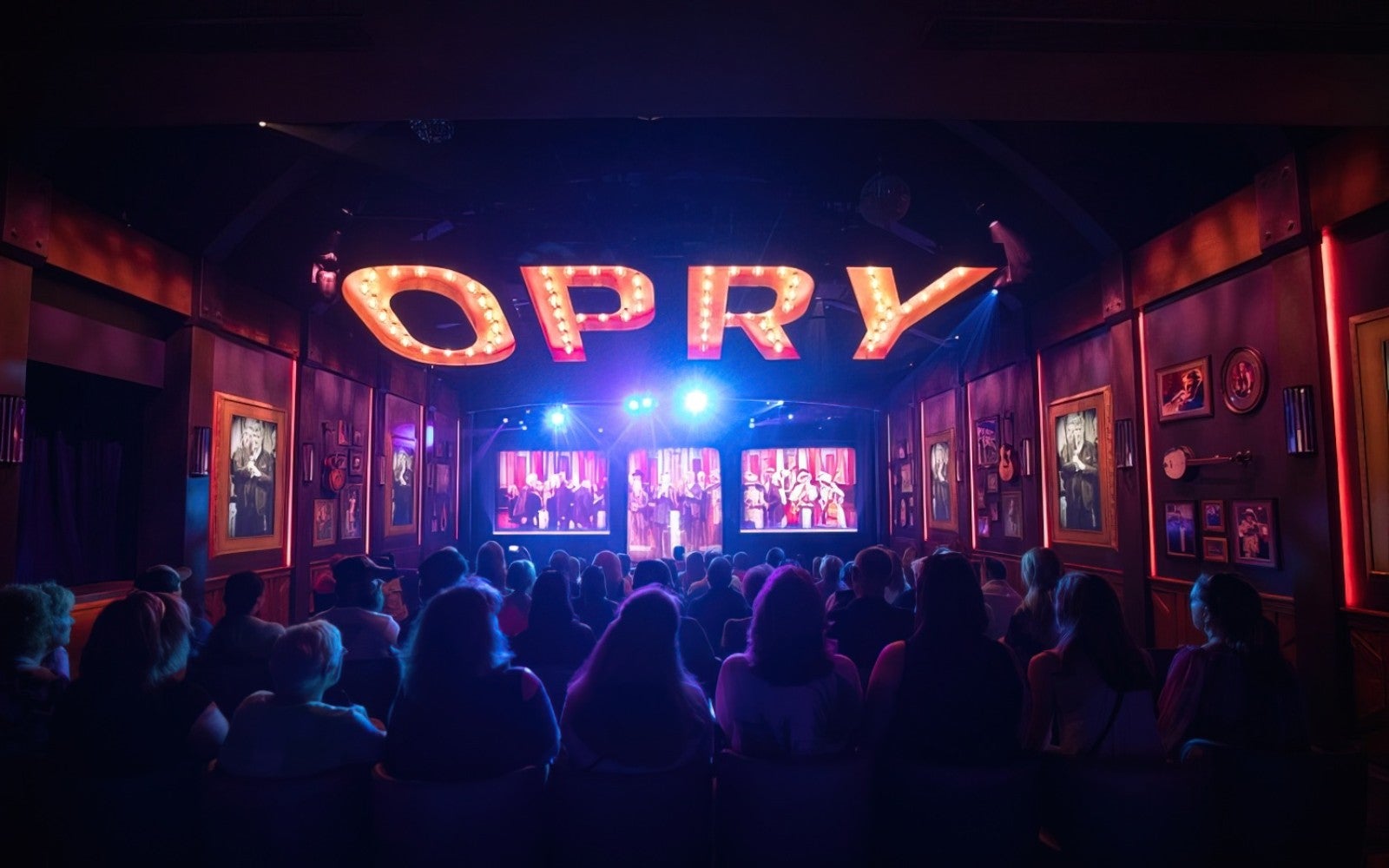 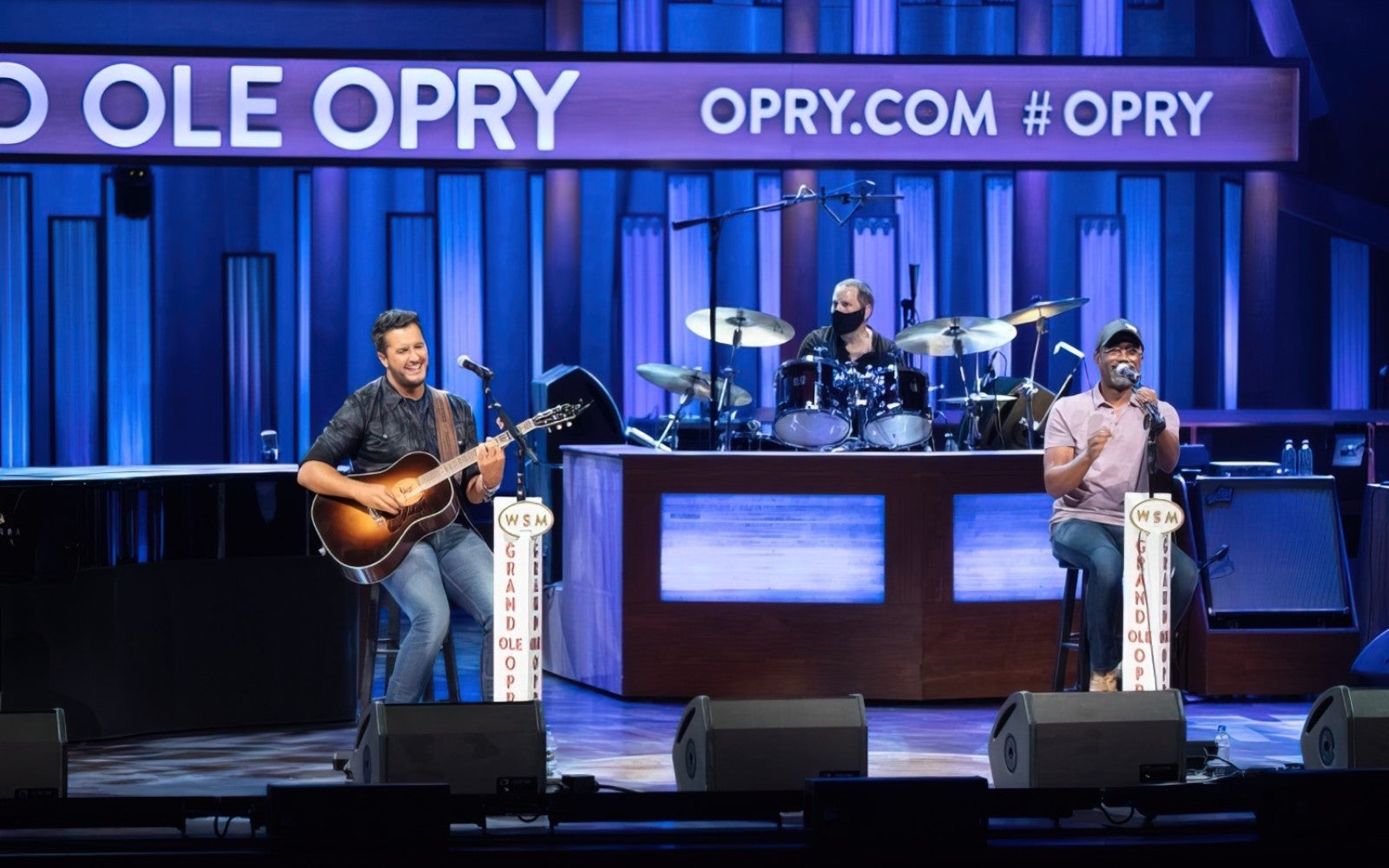 In 2020, COVID-19 affects people globally and shuts down much of the United States. In March, the Grand Ole Opry made the hard decision to cancel live audience shows, but quickly launched a livestream event in a historic moment in Opry history with the Saturday Night Grand Ole Opry. The Opry returned to its roots as a live, weekly broadcast show without an audience. The show continues to broadcast live to homes across the world on WSM Radio and Circle TV, keeping the music playing the circle unbroken.