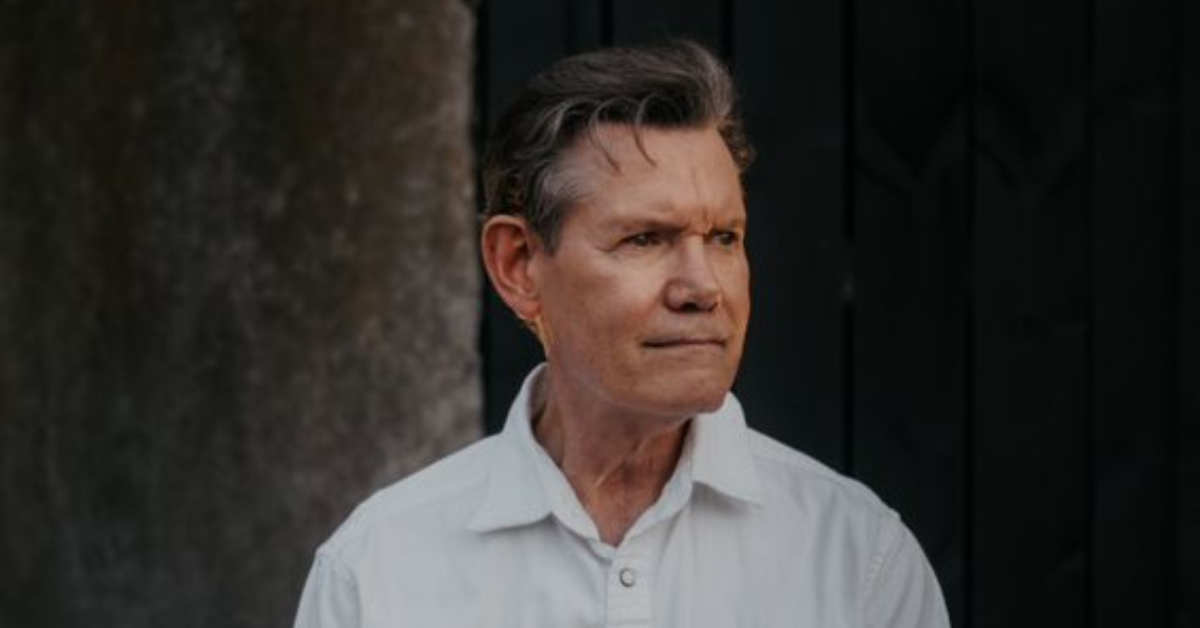 Long before he saved country music from drifting too far from the shore, country music had saved Randy from a troubled youth and potentially bleak future. Drugs, alcohol and fast cars led to a few scrapes with the law during his teen years, but the North Carolina native found his calling when he won a talent contest and earned a regular gig performing at the popular Charlotte night club, Country City USA.

The early years were challenging and nearly every record label in Nashville turned down Randy before he finally signed with Warner Bros. Records in 1985. The label changed his name again, this time to Randy Travis, and his 1986 debut, Storms of Life, became one of the landmark albums in country music history, selling more than 4 million copies, winning the Academy of Country Music’s Album of the Year award, and spawning such classic hits as “On the Other Hand” and “1982.”

After a dozen years on Warner Bros., Randy signed with the now defunct Dreamworks label and served up hits including “Out of My Bones” and “Spirit of a Boy, Wisdom of a Man.” In addition to his successful singing career, Randy also branched out into acting, appearing on TV shows including Touched by anAngel and in numerous films, including Black Dog with Patrick Swayze and The Rainmaker with Matt Damon. In recent years, he also has found success in the gospel music field, recording four highly acclaimed inspirational albums on Word Records. Randy has earned seven Dove Awards, including Country Recorded Song of the Year for “Three Wooden Crosses,” which also won the Country Music Association’s Song of the Year in 2003.

A Grand Ole Opry member since 1986, Randy has earned numerous accolades, among them six CMA awards — including two male-vocalist titles — 10 American Music Awards, nine ACMs, six Grammys and a star on the Hollywood Walk of Fame. In 2008, he reunited with Warner Bros. and has released several traditional country albums that reminded country fans yet again why his name is frequently mentioned alongside such country legends as George Jones, Keith Whitley, and Lefty Frizzell. 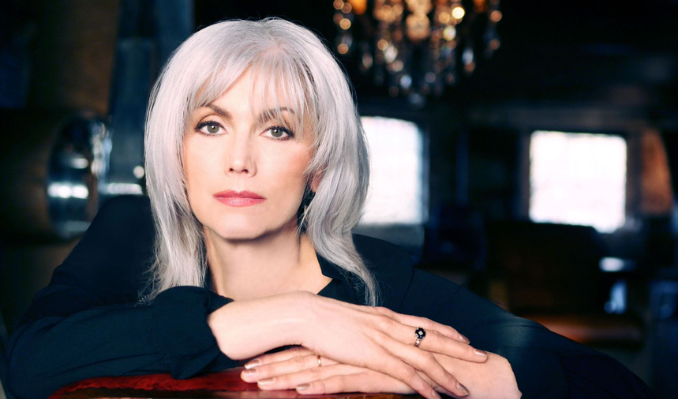 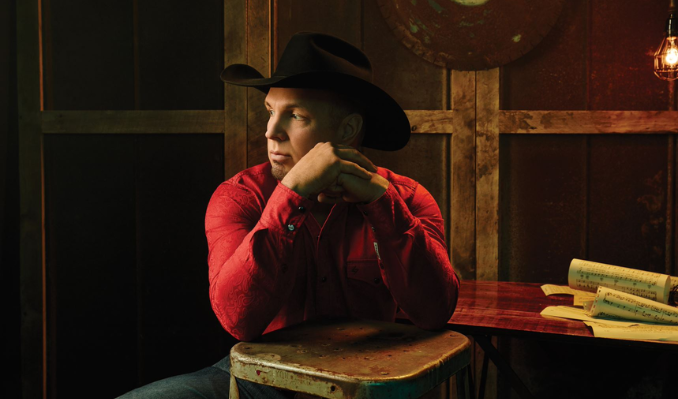