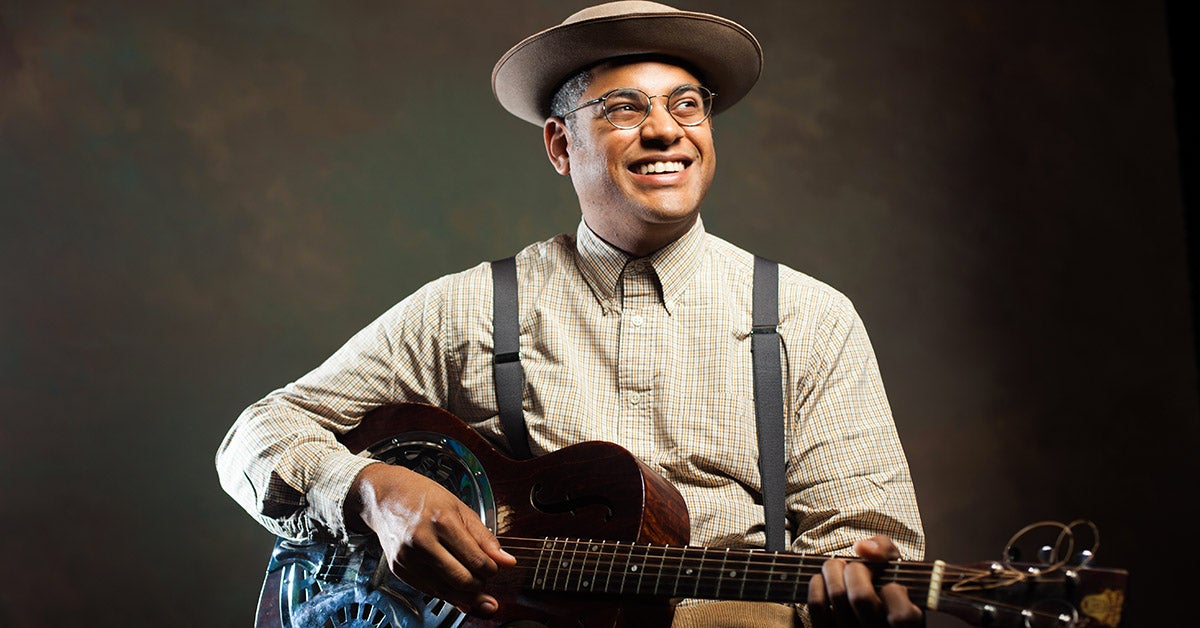 Dom Flemons is originally from Phoenix, Arizona and currently lives in the Washington, D.C. area. He is known as “The American Songster” since his repertoire of music covers nearly 100 years of American folklore, ballads, and tunes. Flemons is a music scholar, historian, record collector and a multi-instrumentalist.

He is considered an expert player on the Banjo, Fife, Guitar, Harmonica, Percussion, Quills, and Rhythm Bones. He has performed with leading musicians, such as, Mike Seeger, Joe Thompson, Martin Simpson, Boo Hanks, Taj Mahal, Old Crow Medicine Show, and Guy Davis. He has been a professional touring musician for the past ten years and has traveled around the nation and the world presenting traditional folk and roots music to diverse audiences. Flemons has performed as a soloist at prestigious venues, such as, Carnegie Hall, Cecil Sharp House, the Grand Ole Opry, the Opening Ceremony for the National Museum of African American History and Culture, National Cowboy Poetry Gathering, Newport Folk Festival and represented the United States at the 2017 Rainforest World Music Festival in Kuching, Malaysia. 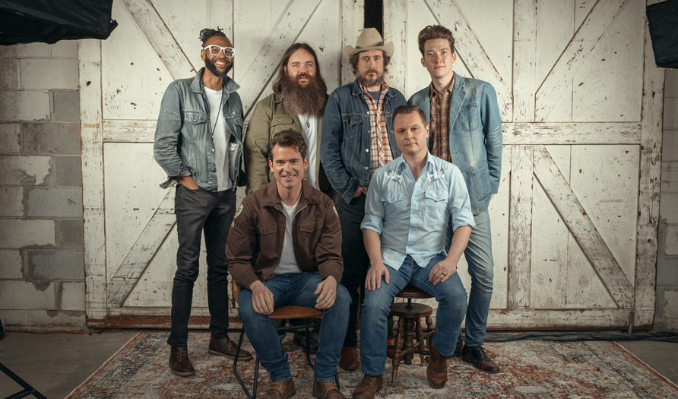