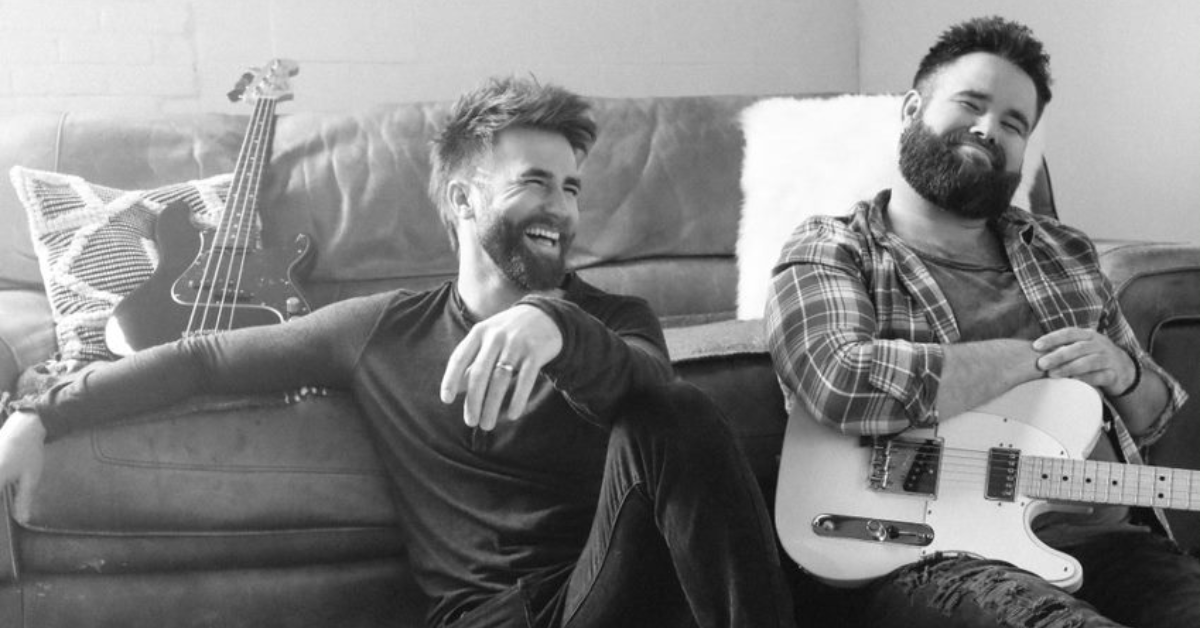 "We traveled with our parents every weekend playing churches. Our parents were offered record deals here and there," recalls Zach. "But the most important thing to them was keeping the family and the band together. So ever since we were babies we've been on the bus, hearing music and watching live musicians. It's definitely what got us turned on to music. I played instruments earlier on than Colton; he was more the singer and stage performer. I started out on drums at age 3, and by the time I was 9 or 10, I was playing drums for my parents' band." Already a natural before he was even a pre-teen, Zach found the place he was most at home was onstage in front of a crowd, and he picked up plenty of skills learning from the musicians that constantly surrounded him. "I've always said I'm more comfortable onstage than I am in a group meeting new people out in a social environment," admits Zach. "I just like being onstage. I just feel more myself. One of my best memories during those years was playing with Kenny Hinson. He's kind of the Garth of gospel music, and he's probably my favorite singer of all time. Unfortunately he passed away from cancer. But one of the coolest things that ever happened to me was we were doing a show with the Hinsons. It was one of the biggest crowds I'd ever played for, and he came out and sang with my parents on a song. I was 10 or 11, and it was so great!" After leaving the road, their parents formed a family-style variety show back in Oklahoma in a nearby town, Wagoner, OK, and soon Zach and Colton were charming crowds each week. "That's where I came out of my shell onstage and really began performing," says Colton. "We had to learn everything from Sinatra to Michael Jackson in the show … even a Grease song, but of course, country was our favorite music! We both had solo spots in the show where was sang. Zach loved Elvis, so he actually dressed up in a suit and wig and did an Elvis impersonation during the show." "And Colton came out with the top hat and sang a Frank Sinatra song," adds Zach. "I enjoyed singing back then but I was more into playing. I feel really blessed to be a musician because I've never taken a lesson on any instrument. Drums, I just picked up naturally, and I got a chance to watch a lot of good players throughout the years with my parents, and they all showed me stuff. It was at the show in Wagoner where I picked up piano and guitar at the same time." The Swons' show at the Civic Center in Wagoner became very popular and soon they were filling the building to capacity as fans packed in week after week to watch them entertain. After building quite a following, Zach and Colton decided to begin playing as a duo and focused even more on their songwriting. Both have been writing since they were very young, and they were commuting to Nashville regularly to co-write before making it their home. The Swon Brothers were finalists on NBC's The Voice on team Blake. Zach and Colton's strong brotherly bond is undeniable in their everyday life as well as their performances, as they good-naturedly rib and tease each other onstage and trade off on tunes. Their sheer talent shines through as they launch into their tight-knit, seamless harmonies. It's evident when you watch them perform that music is not only in their blood, it's in their hearts as well. 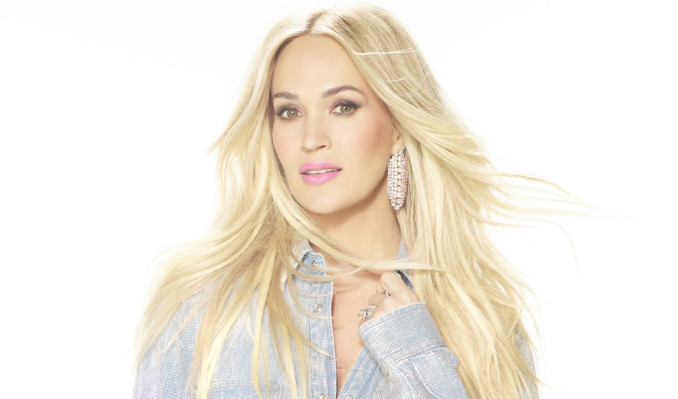 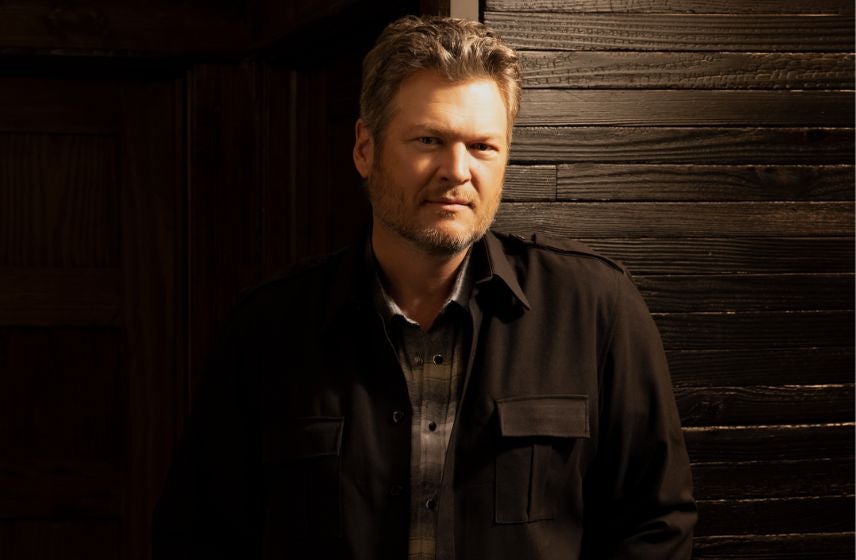 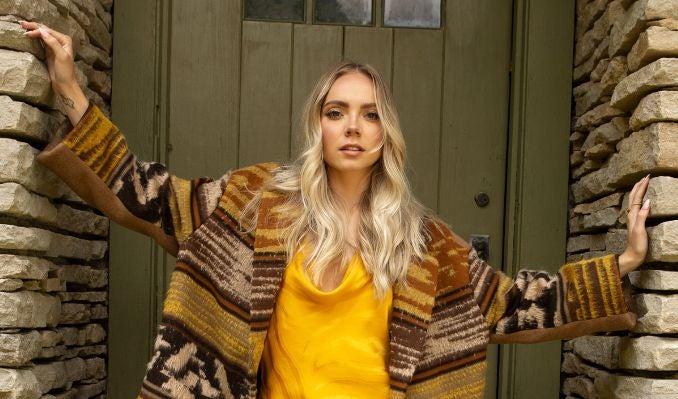 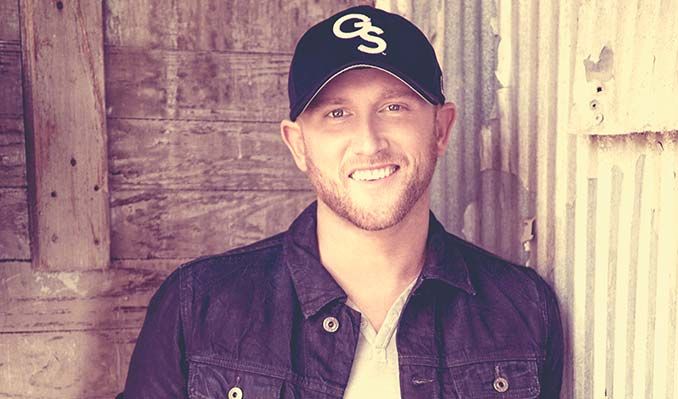