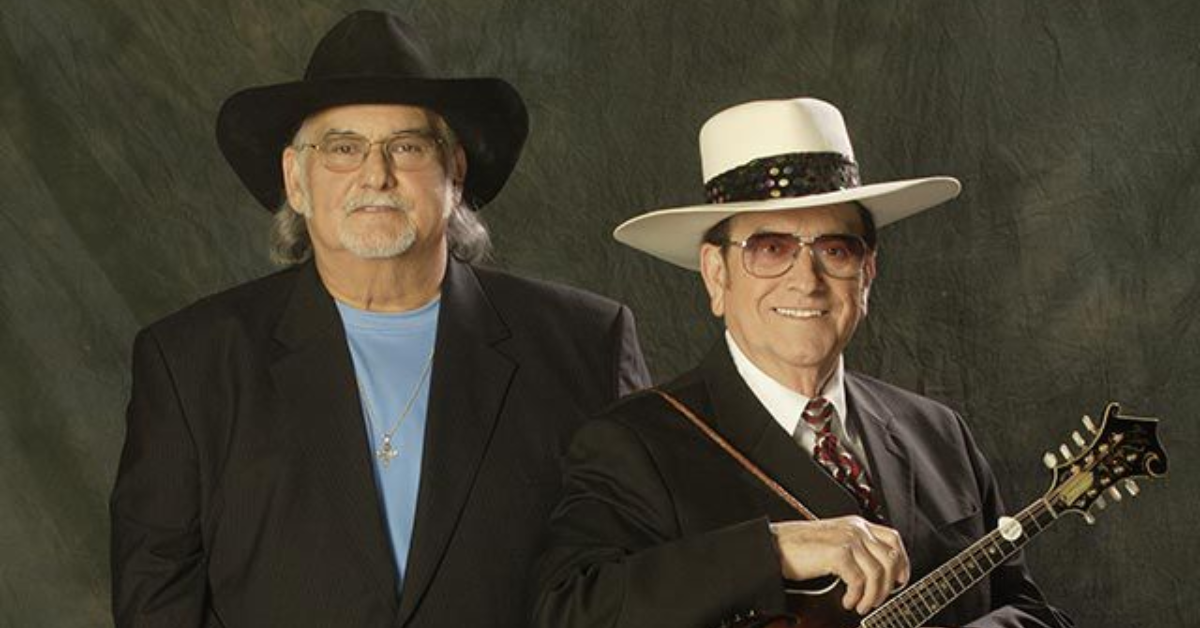 Bobby Osborne - "I've Gotta Get A Message To You"

Born in the coal mining region of southeastern Kentucky, Bobby and Sonny grew up immersed in tunes including “Nine Pound Hammer” and “The Knoxville Girl,” as well as other mining songs and folk ballads of the Appalachian Mountains.

The brothers formed a duo in 1953 following Bobby’s discharge from the U.S. Marine Corps. Their recording debut came in 1956 with tracks for MGM that continue to rank among the classic examples of Osborne Brother style. It was on these recordings — notably including “Once More” — that they changed the customary arrangement of trio harmony parts in bluegrass. Their sound featured Bobby singing lead in a high tenor, with two harmony parts arranged below.

In addition to “Rocky Top,” the brothers’ hit records include “Making Plans,” “Up This Hill and Down,” “Midnight Flyer,” “Take Me Home, Country Roads,” “Muddy Bottom,” “Tennessee Hound Dog,” “Georgia Pineywoods” and “Ruby.” The Osbornes haven’t limited themselves to just one state song. Their “Kentucky” has been named an official song of their home state.

The brothers from Hyden, Kentucky headed back to the bluegrass state in 1994 for what is regarded as the highest honor in bluegrass, induction into the International Bluegrass Music Association’s Hall of Honor. 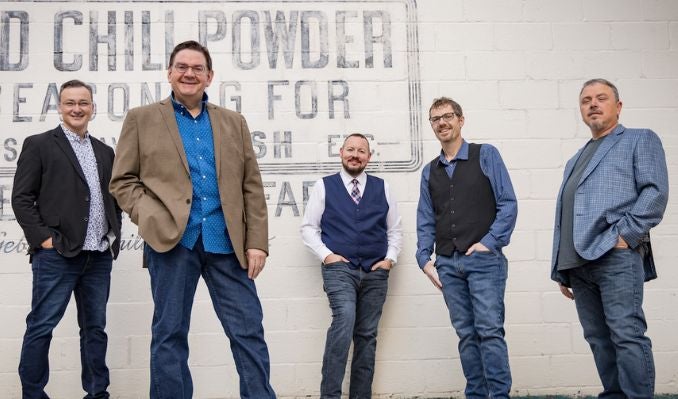