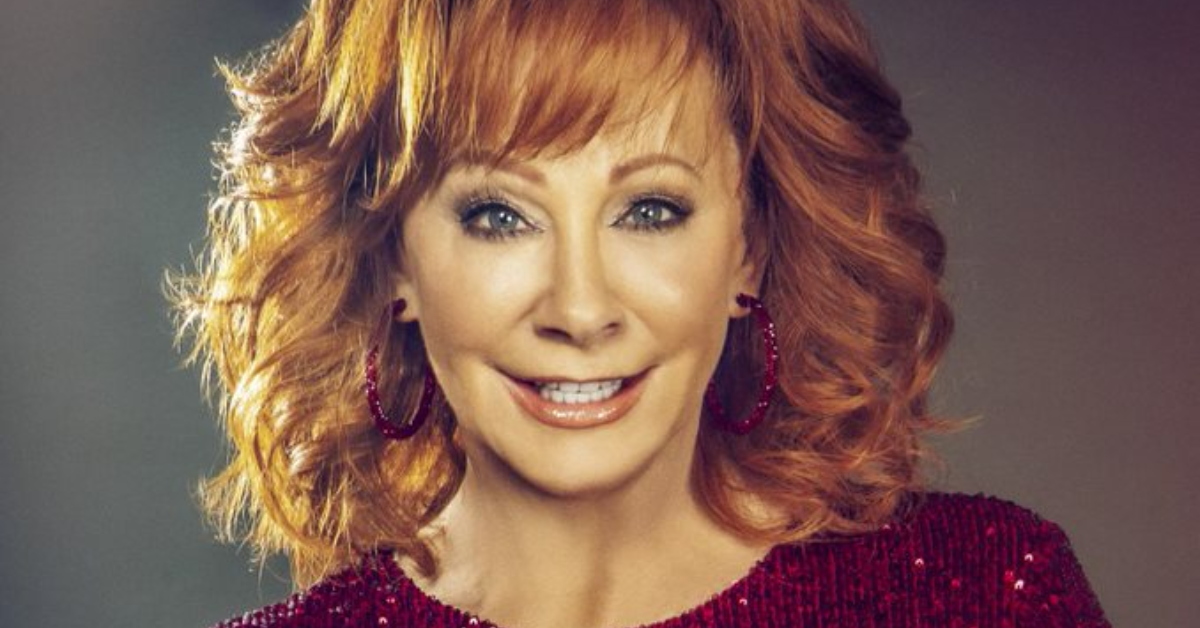 When Reba McEntire made her Grand Ole Opry debut in 1977, she almost didn’t make it in the door after a guard at the Opry gate missed her name on the night’s list of performers. Reba found a nearby phone and called her booking agent, who arranged for her to get past security. Her parents and older sister, Alice, drove 1,400 miles round trip from their Oklahoma home to see what turned out to be Reba’s three-minute performance that night. Her act was cut from two songs to just one — “Invitation to the Blues” — because of a surprise appearance from Dolly Parton.

Despite those issues, that evening still turned out better than the first time Reba came to the Opry. She was 7 years old and visiting as an audience member, but got sick during the show, ran outside and promptly threw up on the front steps.

But what she did see of the show that night inspired her, and, not too many years later, she began singing professionally. In high school, Reba performed in local honky tonks and dance halls with her brother, Pake, and sister Susie. They went by the name The Singing McEntires.

Before finding success in the music business, Reba was a competitive barrel racer. Western singer Red Steagall discovered her at the National Finals Rodeo in 1974, singing the national anthem. Reba signed her first record deal the following year and charted her first single in 1976.

Four years passed before Reba landed her first Top 10 hit with “(You Lift Me) Up to Heaven.” It took another two years for Reba to get her first No. 1, “Can’t Even Get the Blues.” Since then, the hits have consistently kept coming for four decades. She is the only female artist to have scored No. 1 singles in each decade from the 1980s through the current one.

Reba, who received a star on the Hollywood Walk of Fame in 1998, has sold more than 55 million albums and earned two Grammy Awards. She is the most-nominated female artist in the history of the Country Music Association Awards, which named her its Entertainer of the Year in 1986 and its Female Vocalist of the Year for four consecutive years, starting in 1984. Reba came in at No. 3 on Billboard magazine’s 2010 list of the top 25 country artists of the past 25 years, behind only George Strait and Garth Brooks.

She has also found success in film, television, books, fashion, and even on the Broadway stage as the star of Annie Get Your Gun. Her movie roles have included Tremors, North and the animated Charlotte’s Web. Her hit TV sitcom, Reba, ran from 2001-2007 and now airs in syndication on Lifetime. She has authored two books, including a best-selling autobiography, and is the force behind the Reba collection of women’s clothing and housewares at Dillard’s department stores. She continues to record and tour. 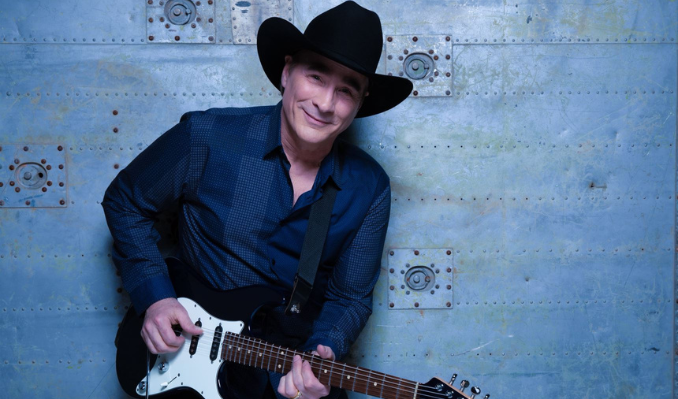 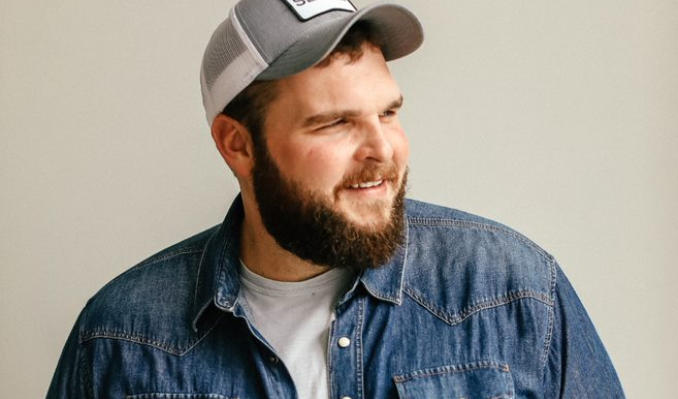