Payton Smith is proof that working hard, taking risks and finding just a little luck really does pay off. When the singer, songwriter and self-taught guitarist landed a slot on one of the smaller stages at CMA Fest in 2018, he decided to play as if he were headlining an arena, tearing through original songs like “92” and “Like I Knew You Would” all while delivering supercharged guitar solos Scott Borchetta, the head of Big Machine Label Group, happened to be walking by that afternoon and the performance stopped him in his tracks.

A few weeks later, after sharing some demos with Borchetta, Payton answered his phone to learn that the label was offering him a record deal. "I proceeded to pull over and freak out," he says.

Payton had every reason to celebrate: since he first saw Keith Urban perform on the CMA Awards 14 years ago, the Houma, Louisiana, native has dreamt of playing his own brand of Country music, one influenced by 90’s Country and Guitar Rock. The 19-year-old is every bit as much a fan of Pearl Jam as he is Clint Black, whose face adorns the vintage T-shirts he's often donning. He loves George Strait, but also John Mayer, and is certain that his peers in the Spotify generation have equally varied musical tastes.

"I would love to bring a new audience to Country music," Payton says. "I want to bring Rock fans, Pop fans and John Mayer’s fans along. Genre doesn't matter — music is about making a connection. People just want to relate to something and feel something just like I did when I first saw Keith on TV."

Payton cites Urban, Eric Church and Luke Combs as his primary Country influences, and respects each for the way they honor the genre’s traditions while moving the music forward. Emulating that notion, Payton co-wrote all four songs on his new self-titled EP, available October 4 via Big Machine Records, which highlights his gifts as a vocalist, writer and nimble guitarist — he plays every guitar part on each track – just like his favorite slingers across the musical landscape.

The project’s "Can't Go Wrong With That” distills his Country and Rock influences into an infectious three-minute-and-change jam. Written with Thomas Archer and Jim McCormick, it's an upbeat, guitar-forward song that pokes fun at the things people are happy to argue about: rivers vs. lakes, Ford vs. Chevy, Jim vs. Jack. But as the chorus reminds, there are some issues we all agree on, namely that Willie Nelson on vinyl, Friday-night football and cold beer are all unimpeachable.

"I've always been a fan of songs with a lot of imagery in them and that's what 'Can't Go Wrong With That' does. It's definitely rocking and it's been so fun to play live," Payton says.

Payton worked with producer James Stroud and bonded with his fellow Louisiana native over their love of diving beats. Stroud is a drummer and Payton attacks his guitar with intensity, favoring rhythm over hyper-technical nuance.

"I got my first guitar when I turned 10. My dad taught me three chords and I learned there were a lot more than that," he says. "So I studied guys like Keith, Brad Paisley, John Mayer and Eddie Vedder."

With such a strong and diverse debut, Payton may want to aim higher than the lake — this is a collection that cries out to be performed for big crowds. "92" is a sultry slice of nostalgia for 90’s Country music. The Mayer-esque "What It Meant to Lose You" is an atmospheric heartbreaker that finds the narrator taking the blame for a breakup. And "Like I Knew You Would" is built around one giant hook.

"As a guitar player, I don't always have to rock out and shred. I like coming up with melodic solos that you can sing along to," he says. "'Like I Knew You Would' has one that is very much a sing-a-long. It's like creating another melody inside the song."

That gift for melody, coupled with his sharp but approachable lyricism and fluid guitar playing, sets up Payton to be the newest young voice to change Nashville. As he made clear on that CMA Fest stage not long ago, he's not afraid to push the envelope or look at things from a different perspective.

It's a mindset he's had ever since he picked up his instrument nearly 10 years ago.

"I took guitar lessons for three months but didn't like them. The instructor said, 'You know, if you play it like this, it'll sound good.' But I had my own way of playing that I taught myself. I said, 'Well, I can play it this way and it sounds good too,'" Payton recalls with a laugh. "Maybe I was stubborn back then, but at the end of the day, I just have to be who I am."

And at just 19, Payton Smith knows exactly who that is. 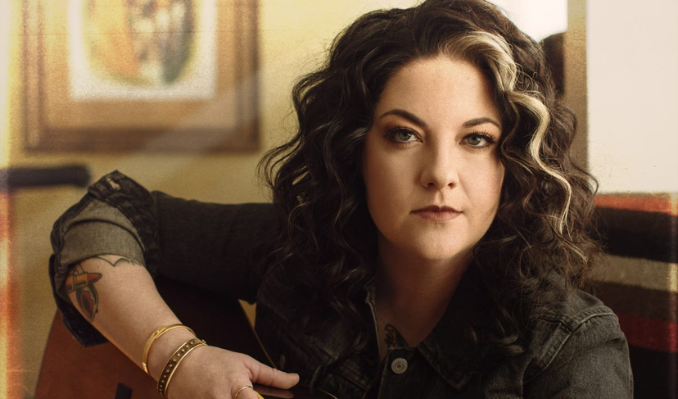 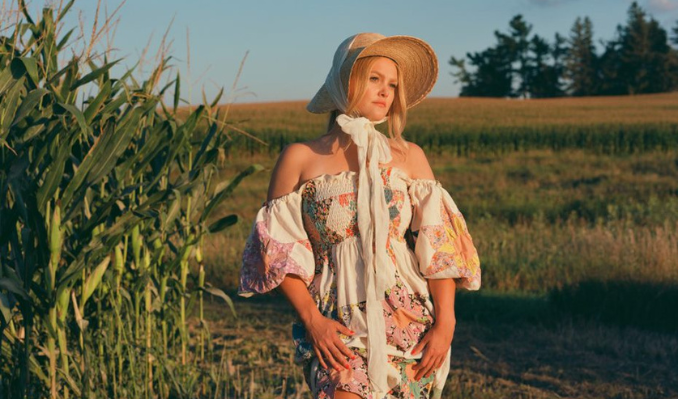 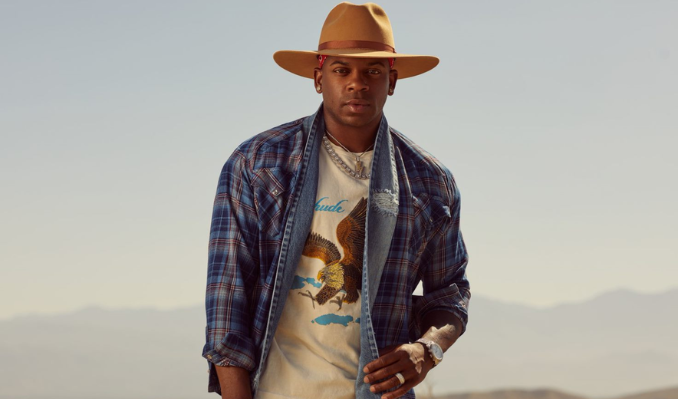 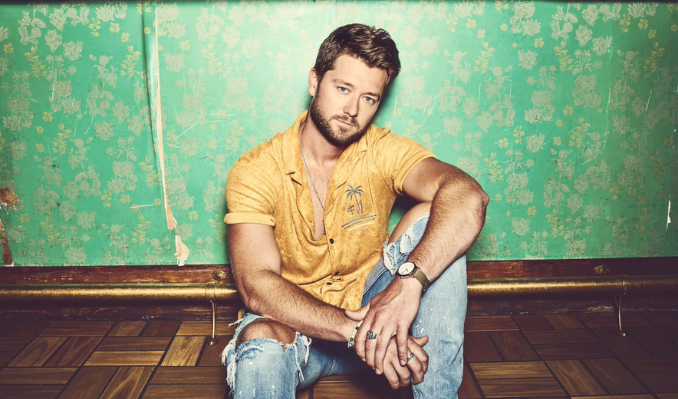