The “sassy Southerner with killer pipes” (PARADE) has shared the stage with superstars including Alan Jackson, Carrie Underwood, Luke Bryan, Martina McBride and Jason Aldean, and recently sold out her own, first-ever headlining, That Girl Was Me Tour. Lauren is currently out on the road as direct support for Blake Shelton on the Friends & Heroes Tour.

Lauren’s critically acclaimed sophomore album, Road Less Traveled, landed on multiple “Best Of” lists including Billboard, Rolling Stone and Amazon, and it became the top-streamed female country album release of 2017. Praised as “full of life lessons and uplift” (PEOPLE), the collection of 12 songs all written by the young star includes Lauren’s first No. 1 smash, “Road Less Traveled,” “Doin’ Fine,” and the inspiring, “Three.”

Lauren Alaina, just released her brand-new EP, Getting Over Him! The EP includes six self-penned songs, embodying confidence, empowerment and resilience, and is now available. Alaina and her Getting Over Him EP has already received rave reviews including American Songwriter saying “What Do You Think Of?,” the duet with pop sensation Lukas Graham, is “stunning” and that “Alaina paints with such vivid colors that it’s like you’re experiencing the fall-out, too.” 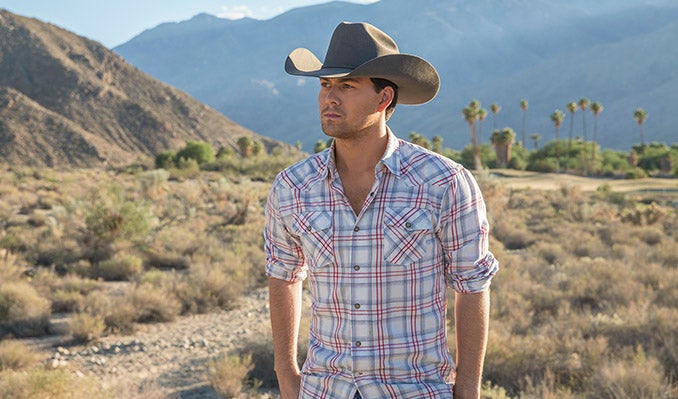