Emmy and two-time Golden Globe nominee Chrissy Metz stars on the award-winning NBC series “This Is Us,” winner of the 2018 and 2019 SAG Award for Outstanding Performance by an Ensemble in a Drama Series and People’s Choice Award for “Favorite New TV Drama.”

Chrissy recently guest-starred on the hit comedy series The Last OG with Tracy Morgan, and the NBC hit series “Superstore.” Chrissy is best known for her roles in “American Horror Story: Freak Show,” “Sierra Burgess is a Loser,” “My Name is Earl,” and “Entourage,” to name a few.

Chrissy recently released her memoir, “This Is Me,” which debuted at #1 on the NY Times Bestseller List. People magazine named her to the "Ones to Watch” and “50 Most Beautiful." 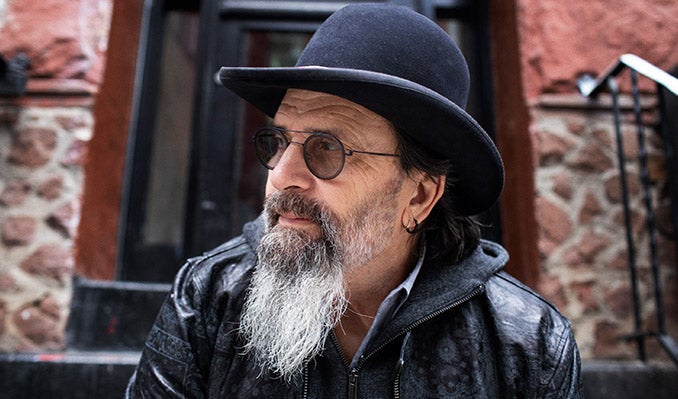