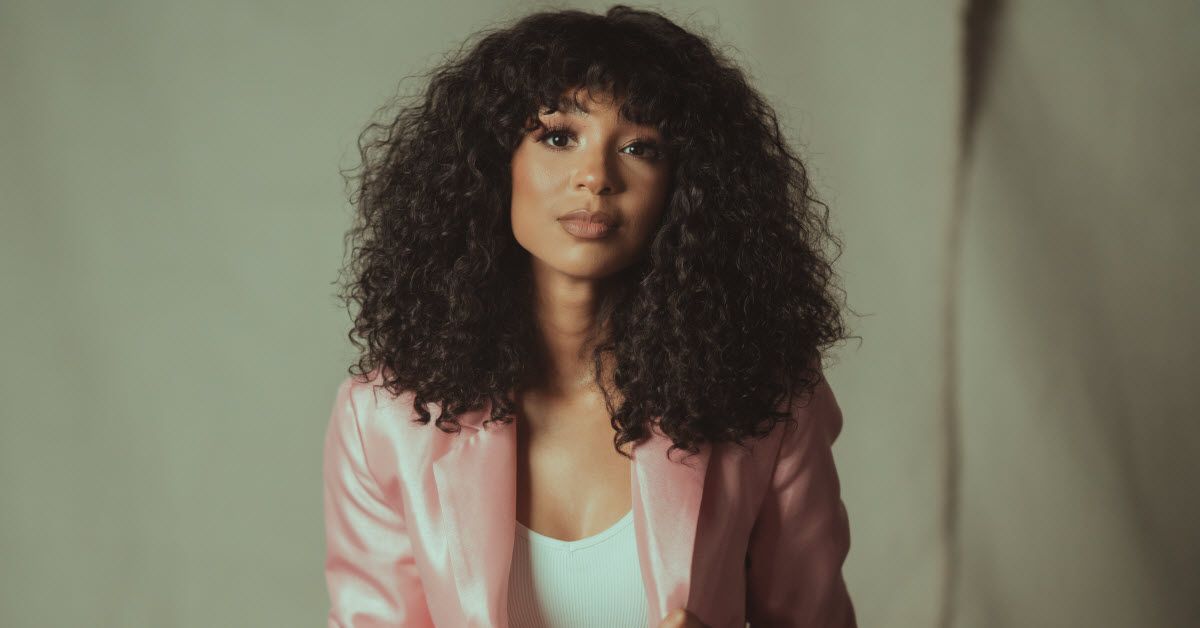 With a sound she describes as ‘R&B country,’ Alabama-native, Tiera Kennedy, is emerging as one of the newest and most exciting voices in the genre with her rich and soulful vocals. Kennedy kicked off the new year with recognition from Spotify’s Hot Country, Teen Vogue, CMT, Sounds Like Nashville, Nashville Lifestyles and Country Now as an Artist to Watch in 2021, proving her momentum from 2020 is only just the beginning.

After discovering her voice at a young age, she taught herself how to play the guitar by watching YouTube videos and decided to pursue a career in music. Kennedy performed at venues around her hometown of Birmingham, AL where she honed her songwriting abilities. Trips to Nashville led to performances at iconic venues like the Bluebird Café and The Listening Room, earning opening spots for legendary country acts like the Charlie Daniels Band and Rodney Atkins.

Over the last calendar year, Kennedy signed her first publishing deal with Songs & Daughters as the flagship songwriter for Nicolle Galyon’s female-driven publishing house, she was inducted into CMT’s ‘Next Women of Country’ and ‘Listen Up’ Class of 2020 and was honored by the AIMP for their Rising Songwriters Class of 2020. In August, Apple Music launched the Apple Music Country radio station where Kennedy joined some of Country’s biggest names to host her own daily radio show about up-and-coming artists.

New music will continue to be released throughout 2021 as Tiera Kennedy continues to share her sound with fans and build on the critical acclaim she’s already earned from Rolling Stone, Billboard, Don’t Rock The Inbox, Teen Vogue, American Songwriter, People and many more. Her debut EP was released on March 12, 2021.