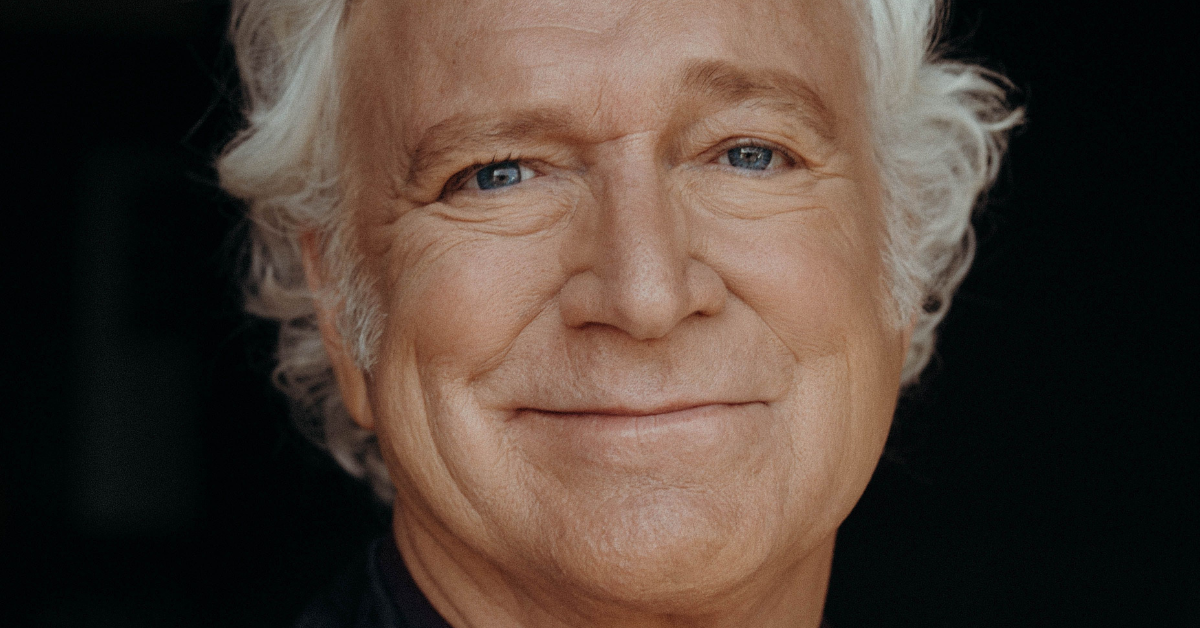 The inimitable T. Graham Brown began his musical journey in 1973 while attending the University of Georgia in his hometown of Athens. After moving to Nashville in 1982, the Grammy nominated, CMA Award, Diamond Addy Award For Excellence in Advertising, back to back Prism Award winning chart topper honed his skills as a songwriter after signing with EMI Publishing Company. At the same time, he began to sing songwriter's demos and the writers and producers began to hear the power and soul in his singing and his dynamic ability to interpret words and music through a perfectly pitched voice.The Nashville music business knew his was a talent to be reckoned with. Within two years of arriving in Music City, Capitol Records signed him to an exclusive recording contract and what would become a long list of albums that took country music by storm. He has also recorded for Warner Brothers and Sony and now has a recording relationship with Sony Red and a retail partnership with Cracker Barrel Old Country Stores. Simultaneously, he started a long and successful career singing advertising jingles. He was the "Face and Voice" of Taco Bell's wildly successful "Run For The Border" T.V. campaign for over four years. His wide range of vocal ability could also be heard on national music ads for McDonald's, Burger King, Hardee's, Coca Cola, Dr. Pepper, 7-Up, Almond Joy, Kentucky Fried Chicken, Ford, Dodge, Harrah's Casinos and dozens more. He has hit the Billboard, Cash Box and Christian Music Charts 35 times with hits such as "I Tell It Like It Used To Be," self-penned "Hell And High Water" and "Darlene." Also, he wrote the multiple award winning song, "Wine Into Water," which has been recorded a hundred times by artists all over the world. Most recently by country super star Loretta Lynn on her latest critically acclaimed album, "Full Circle." As a recording artist, songwriter, performer and producer, Brown has scored multiple number one songs in the country, blues and gospel fields. Over the years, "His T-Ness" has recorded with many other artists. His duet partners have included Grammy winners The Beach Boys, Tanya Tucker, Vince Gill, George Jones, Delbert McClinton, Jason Crabb, Brad Davis, The Oak Ridge Boys, and Rock and Roll Hall of Fame members Michael McDonald, Steve Cropper and Leon Russel. Brown's latest album and his first gospel effort is the Grammy nominated, critically acclaimed "Forever Changed." "He'll Take Care Of You," the first single from that project, a duet with Vince Gill, became a gospel hit. T. Graham Brown has performed on the iconic stage of the Grand Ole Opry hundreds of times and he maintains a busy touring schedule all over the U.S. and Europe. He'll tell you with a grin, "I've got a band and a bus and I'll keep taking the music to the people as long as God lets me. It's what I love to do!"