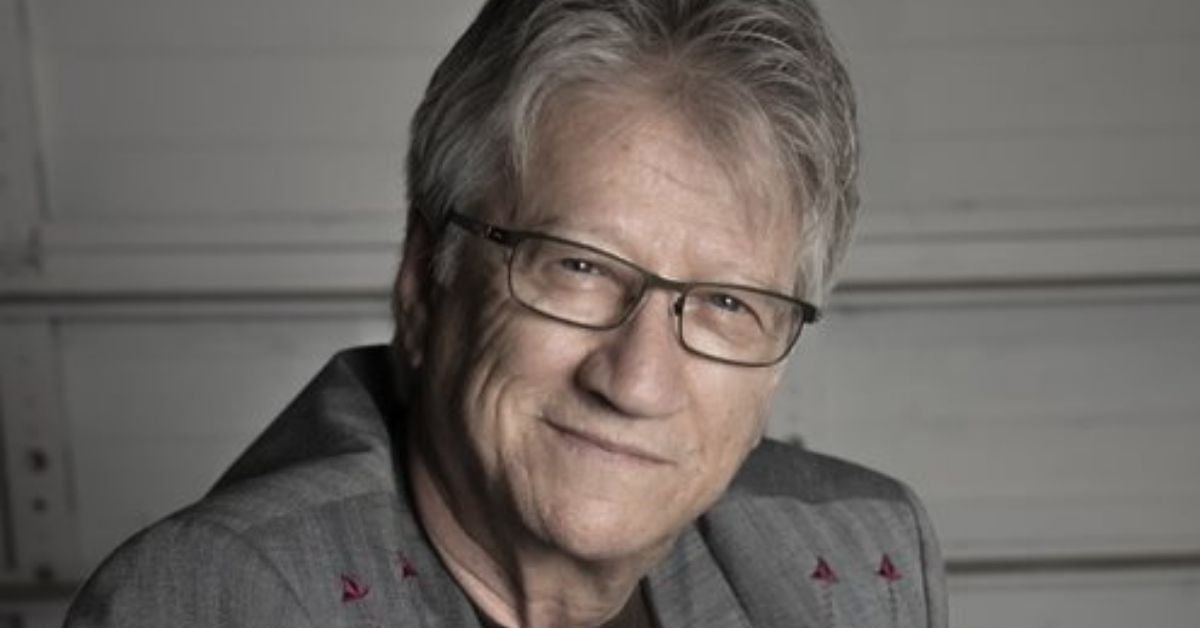 After an astonishing 60-year career in music that included pivotal positions in Buffalo Springfield, Poco, Souther-Hillman-Furay Band, induction in both the Rock and Roll Hall of Fame and Colorado Music Hall of Fame, plus several solo albums, Richie Furay is releasing his newest album, In The Country, where he focuses on his love of country music in a brand-new way. Recorded with Grammy-winning producer/engineer Val Garay, who has worked with Linda Ronstadt, James Taylor, Kim Carnes, and many other iconic artists, it is the kind of collection an artist often waits their entire life to make. Focusing on country songs that Furay has been listening to, some for decades and others more recently, it captures his voice with such incredible depth and beauty that even those who have been long-time fans and followers will be caught with wonder. It is truly an artistic moment of reckoning that can come once in a lifetime. Richie Furay was born in Yellow Springs, Ohio, and loved music from the start. His father listened to country music on the radio, and it caught Furay's ear immediately. There was something about the openness of the songs, and the emotional power of those that delivered them, both the singers and players. It wasn't long until rock & roll sprang out of country and blues in the early 1950s, and once the young Ohioan found that sound, he knew he was home. Early doo-wop records rose to the front for a while, and when Richie Furay began guitar lessons and got his first guitar when he was eight years old, he knew that’s what he wanted to do. By the time the young man was attending college in 1963, he was a drama major and had won the freshman talent show. After a trip to New York with his college acapella choir, Richie returned the following summer to sing in folk clubs where he met Stephen Stills. Eddie Miller then formed the AuGoGo Singers with Richie and Stephen and his future was set. He describes it as an "inner optimism" that really took him into the heart of becoming a professional musician. It has been a career of constant progression and unending achievements.

Once Stills and Furay joined with Neil Young, Bruce Palmer, and Dewey Martin, Buffalo Springfield instantly became one of America's great bands. As they toured and recorded for the next three years, the group solidified their place in the history books. And when Furay left to form Poco with Jim Messina, Rusty Young, Randy Meisner, and George Grantham in 1968, his permanent influence in Country Rock became assured. When Richie Furay began thinking about recording a new album several years ago, all the great country songs he used to hear his father listening to when he was a child became like a touchstone again. And he recalled the early beliefs he formed at the beginning of Buffalo Springfield: to do what you want to do, no matter how unique or different it was. Furay took that as a guiding light his entire life, and he kept it close when recording this astonishing assortment of country songs with Val Garay in Nashville at Blackbird Studios. "Rock & roll and country, that's really what I'm all about," Furay explains. "It's the sound that first really touched me as a child, and it's stayed a constant in my life all these years, both personally and professionally. Even at the start of my career. I may have felt somewhat insecure, but I always believed in myself. And I knew enough to know to do what I wanted to do because if I didn't, I wouldn't be enjoying what I was doing. That was always a basic operating procedure for me. No matter what group I was in, I needed to really like what we were trying to play. And that's what is at the heart of this new album. I have always loved country music, and the idea of putting it together with rock & roll with a steel guitar seemed like a natural back at my start right up to now."

The broad range of songs on Richie Furay's breakthrough new album is enough to twist the head around, but the range of sounds that he and his players accomplish is something that even today feels brand new. Songs originally done by artists like Keith Urban, John Denver, Alabama, Rick Nelson, Marc Cohn, George Strait, John Berry, and others bring such a wide swath of country's most exciting singers and writers together that it all feels like a newfashioned era. Much of the credit for that goes to Furay's vocals. While he has been an all-time vocalist since the earliest days of his onstage life, at this time there is an eternal feel to his vocals, like the man has tapped into the deepest aspect of life and conveyed all he has sung and learned into a crowning achievement of where he's been and where he's still going. When the electric and acoustic guitars team up, and the bass and drums of the rhythm section kick in and are joined by keyboards and the ever-important steel guitar, there is such an undeniable celebration of music that comes across it feels like Richie Furay has unlocked the most immortal secret of who he has been all these years. He is joined by a spirit of life and love that only the very finest music can deliver. "This is what I am about: rock & roll and country," he states, and truer words were never spoken. By the end of the album when the signature song from Poco, "Pickin' Up the Pieces”, is heard, it is no surprise it was recorded in one take on Furay's last day in the studio. It's like a special gift being handed out at an illustrious event. A gift from one of rock & roll's true pioneers