“I lost my firstborn son to a heart ailment,” Price says, “and I was really down and depressed. I was drinking too much. I was definitely lost. I did some things that I regret very much now that resulted in a brush with the law. Thank god I had my friends and family to keep me going. Coming through that, I thought, 'I'm just going to write music that I want to hear.' It was a big turning point.” A year before, she had visited Sun Studio as a tourist. “The first time I walked in the room, the guide said, 'This is where Elvis stood.' They have the X on the floor, and she said, 'It's rumored that Bob Dylan came in and kissed the X on the floor.' So I waited for everybody to leave, then I got down on my knees, and thought, 'There, now I've kissed both Bob Dylan and Elvis.” Price and her band worked the night shift, from 7pm-2am (after the museum had closed), cutting tracks live to analog tape. “It was cool to do later sessions,” she says. “It's like doing shows, where you're singing at 11 o'clock. My voice was already warmed up. It was such a relaxed vibe at Sun. And it felt haunted in a good way, like Elvis and Johnny were watching over us.” After recording the recording sessions, Price shopped the album to a number of Nashville labels, and reached another critical career moment when a friend brought up Third Man Records and told her, “You're on Jack's radar, he wants to hear the record.” Price says, “I sent it over, and it just felt like home. A good creative space to be involved in, and everyone is so down to earth. It was awesome when I met with Jack. He told me he thought my voice was a breath of fresh air, and that he loved the record.” As Price looks ahead to a busy 2016, full of touring and promoting Midwest Farmer's Daughter, she reflects on her hopes for what listeners might get from these songs. “I hope that the record helps people get through hard times or depression. That's ultimately what music did for me in my childhood, and especially in my early adult years. It's about being able to connect personally with a song, and hopefully, it makes you feel not so lonely.” 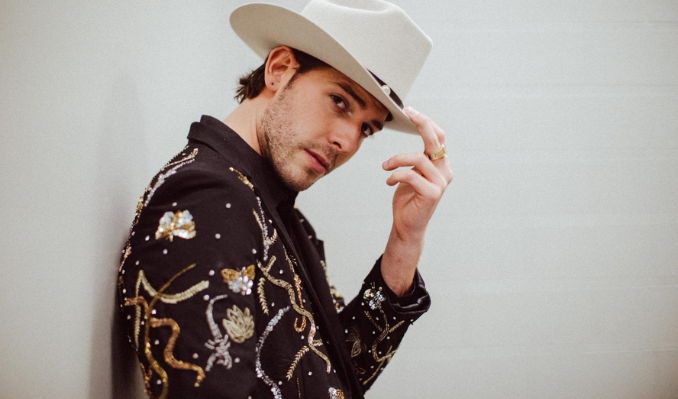