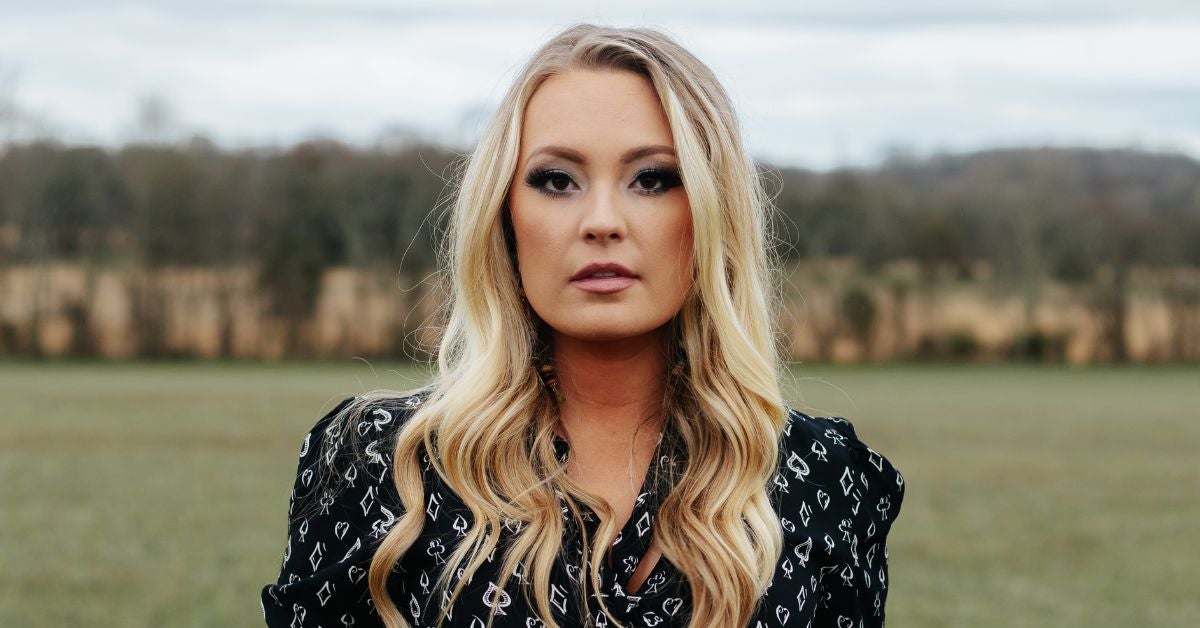 This came as no surprise to Janelle's mother, who witnessed her daughter trying to sing before she could talk. Supporting her daughter's creative outlet, she took a chance answering an ad in the local paper about auditions for a new show at Dollywood. Janelle auditioned and landed the part as a young Dolly Parton. After four years performing as young Dolly, Janelle moved on to becoming a youth performer in the production of Country Tonite in Pigeon Forge, Tennessee. Along with this and the Smoky Mountain Jubilee, Janelle performed in over 2,000 shows as one of the featured female vocalists. With her family as her support group, Janelle took control and made it her mission to be a star.

At the age of 20, Janelle began a journey that would change her life. She moved to Nashville and, soon after, tried out for Season 10 of American Idol. Getting cut during Hollywood week, she returned to Nashville with her head held high and continued with her music and dance career. She took her passion for dance and also became a certified Zumba instructor, teaching up to five classes a week.

After two years of auditioning, Janelle finally scored a spot in Season 12 of American Idol. Making it to the Top 5, Janelle entertained fans with southern charm, stunning vocals, trademark cowboy boots and electrifying stage performances. She quickly caught the attention of The Band Perry, who asked Janelle to join them onstage during their guest performance of the season finale of Idol.

In addition to Idol, Janelle has sung at the CMT One Country & Sheba Event and accomplished her dream of performing on the Grand Ole Opry stage, which she says she's wanted to do since she was 7 years old.