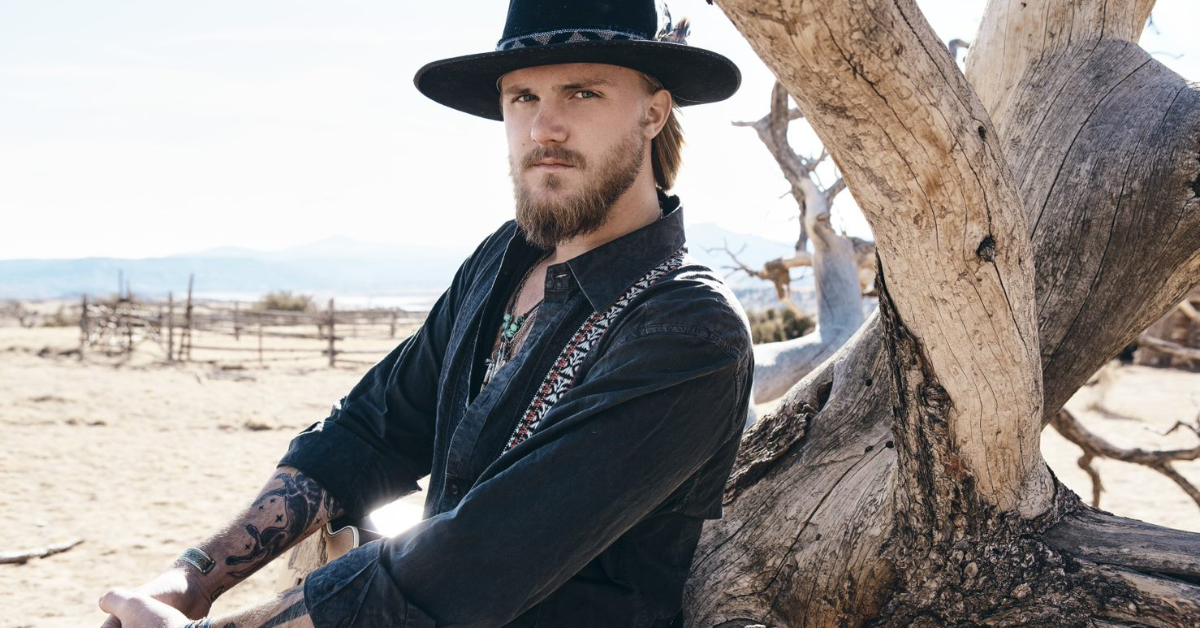 Odenton, Maryland native Jackson Dean is a singer/ songwriter known for his old school, gritty style of Country. Mature beyond his years, Jackson has a daring and carefree spirit, having moved out at 18 years old to live in a cinderblock, concrete floor, one-room shack on the back of his grandfather’s property with no heat and no plumbing. Bringing that same sense of adventure to his songwriting, Jackson writes both independently and alongside outliers like Luke Dick, classic writers like Casey Beathard and everyone in between. Gearing up for his debut collection to be released via Big Machine Records this year, Jackson shows people how real music can be as he captures the reality of the life he has lived. Following an early career of local performances in his hometown, Jackson has joined bills with artists such as Kane Brown, Jake Owen and Brothers Osborne.