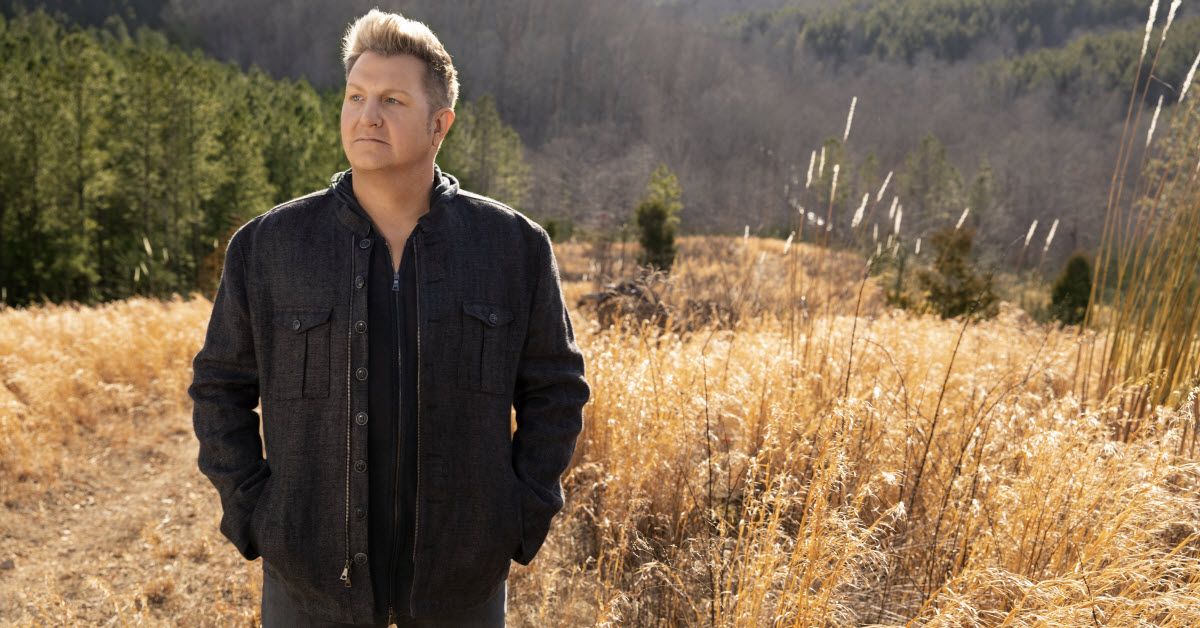 After 20 years as front man to one of the most influential groups in Country history, Rascal Flatts’ Gary LeVox is embarking on a solo chapter that combines two of his biggest passions – music and faith. With his debut song, “The Distance,” the Ohio native unveils the empowering first taste of that mission, delivering an epic expression of the power of belief that’s tailor made for the COVID-19 era. Grounded in the Flatts legacy, but clearly existing on a different sonic plane, the track features an exhilarating mix of LeVox’s stratospheric vocals and high-energy instrumentation, encouraging fans of both Country and contemporary Christian music to never give up – and it’s a message he knows by heart. Along with bandmates Jay DeMarcus and Joe Don Rooney, LeVox founded Rascal Flatts in 2000, and they went on to enjoy one of the most successful careers in modern Country music. Infusing the genre’s traditional sound with massive pop hooks, rock showmanship and faithful positivity, they scored 17 No. 1 singles and sold over 23 million albums, while also selling more than 11 million concert tickets and earning 40+ awards-show trophies – making them the most awarded Country group of the last decade. The group celebrated its farewell with TWENTY YEARS OF RASCAL FLATTS: THE GREATEST HITS in 2020, and LeVox will continue to pursue a career as a solo artist with the five-track collection ONE ON ONE, due May 21 via Big Machine Records.