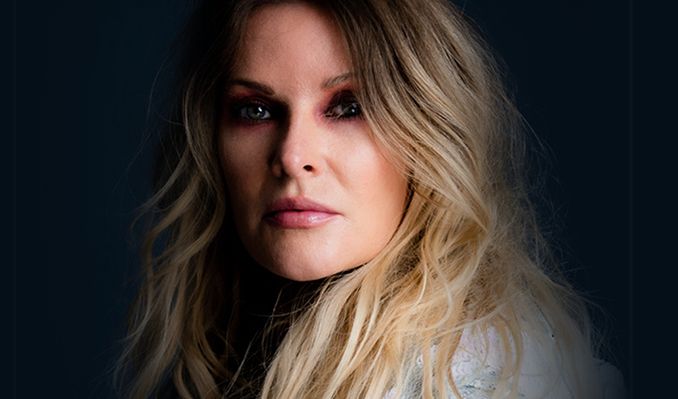 The youngest of 11 half-siblings, she grew up in rural Florida where her musician parents met while playing in local bars. Her father learned to play upright bass in a prison band while serving 11 years for running moonshine. They had Elizabeth singing onstage at 4 years old and she had her own band at age 9. Elizabeth graduated from Georgia Southern University in 1996 with degrees in accounting and computer information systems. Soon after she released the independent album Elizabeth Cook/The Blue Album in 2000, and made her major label debut in 2002 with Hey Y'all. Her other albums include Balls and Welder.

Elizabeth made her Grand Ole Opry debut on March 17, 2000 and has appeared hundreds of times on the Opry stage. "It's kind of a 'take your breath away' moment when you step out onto that [Opry] stage as a performer," she told NPR's World Cafe.