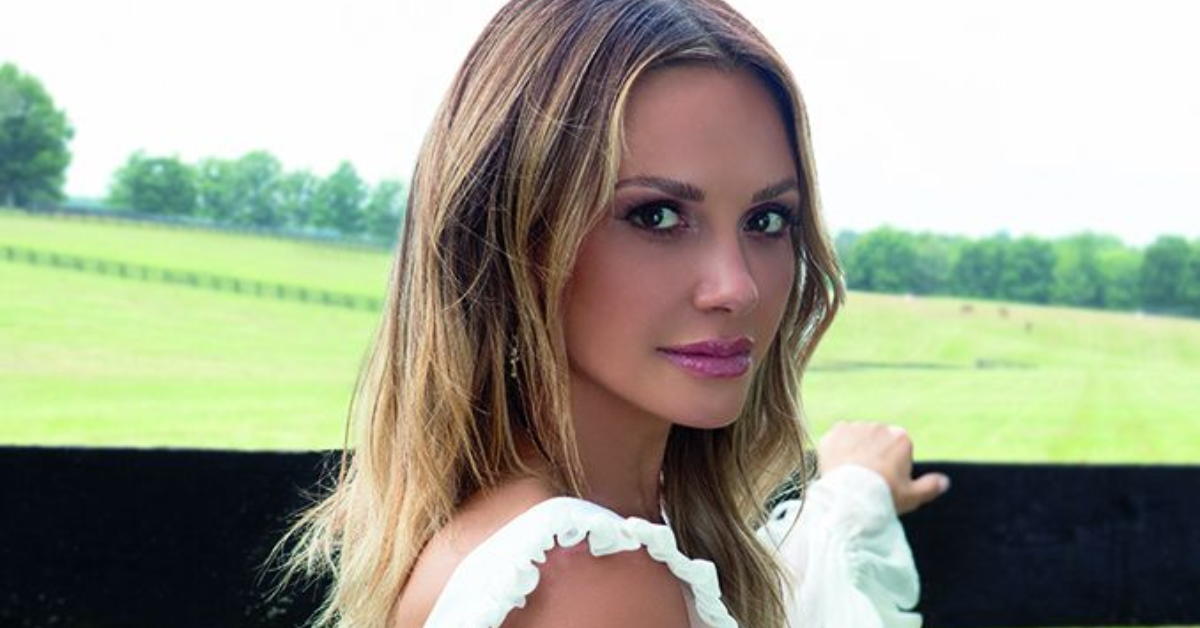 Carly Pearce - Closer To You

Fiercely rooted in the classics, the girl who left her Kentucky home and high school at 16 to take a job at Dollywood has grown into a woman who embraces the genre’s forward progression and is confident in what she wants to say. In a full circle surprise, iconic superstar and Grand Ole Opry member Dolly Parton extended the coveted invitation to Carly after 85+ appearances. She also partnered with the Country Music Hall of Fame on Unbroken Circle: Exploring Country Music History with Carly Pearceto connect the genre’s legacy and future. Lighting a fire with her debut album EVERY LITTLE THING andthe PLATINUM-certified history making title track, Carly has since become “Country’s ‘it’ girl” (ABC Radio). With the most CMA Awards nods for any new artist in 2020, she won Musical Event of the Year with “I Hope You’re Happy Now,” the PLATINUM-certified, No. 1 duet with Lee Brice that also took 2021 ACM Awards Single and Music Event of the Year, plus she scored a Female Artist nomination. During a pivotal time, Carly turned to the comfort of records she’s drawn inspiration from since her childhood dream started to take hold – Dolly, The Chicks, Trisha, Reba, Patty Loveless. Carly marked a new chapter coming of age and finding creative simpatico with Shane McAnally and Josh Osborne following the unexpected death of her mentor and former producer busbee, she put out a seven-song collection called 29 (Big Machine Records). Leaning into her faith, Carly also joined five-time GRAMMY® nominated singer/songwriter Matthew West on a new version of his No. 1 "Truth Be Told.”