OPRY IN THE NEWS: Loretta Lynn Receives Series of Tributes at the Grand Ole Opry 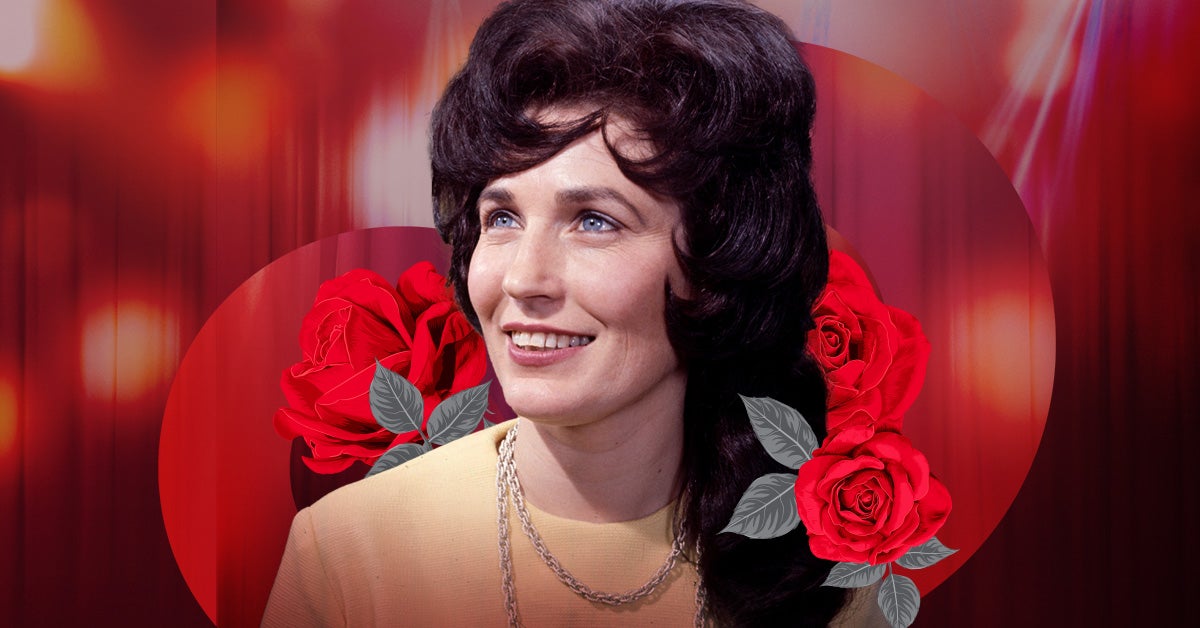 With the passing of beloved country icon and Opry member Loretta Lynn on Oct. 4, other Opry members and guests are paying their respects with touching tributes during this week's shows.

American Songwriter featured some of the moments in a recent article:

"Several artists already paid tribute to Lynn during the Oct. 4 Tuesday Night Opry show with performances by Jeannie Seely, who sang “You Ain’t Woman Enough,” and Chris Young, performing a portion of “After The Fire Is Gone,” while Carly Pearce shared a song she wrote in 2021, “Dear Miss Loretta,” singing Dear Miss Loretta, I ain’t ever met ya / But I’m lonely tonight and I just betcha / You might have some wisdom to pull off that shelf / Your songs were all fun ’til I lived them myself.

"'There is no monument, award, or musical performance that can ever begin to recognize the incredible woman Loretta Lynn was or the contributions she made,” said Dan Rogers, Vice President and executive producer of the Opry, in a statement. “There was absolutely nothing like the moment when Loretta was introduced to an Opry audience that would spring to its feet before she had even taken the stage'."

Read the full article here. You can celebrate Loretta's legacy and the other women who make country music sparkle on the Opry's "Women of Country" tour. Get tickets here.