Home | Stories | OPRY IN THE NEWS: Bring Back '90s Country? Your Wish May Come True

OPRY IN THE NEWS: Bring Back '90s Country? Your Wish May Come True 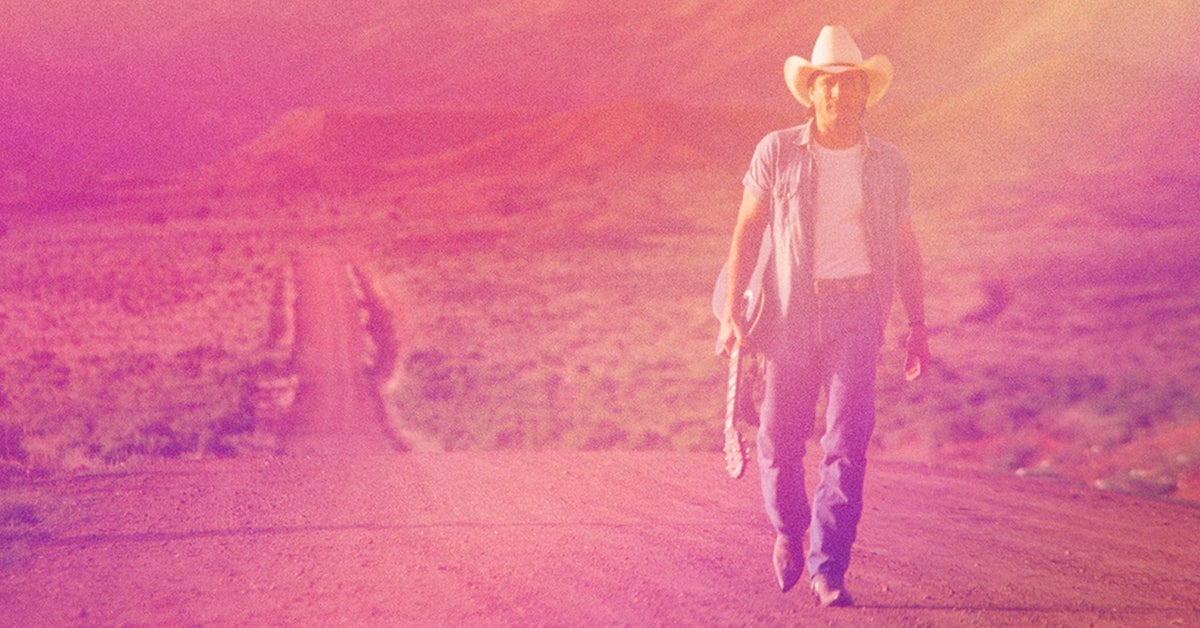 The Opry has been celebrating the artists and songs of the 1990s with special performances, new tour exhibits, limited-time merchandise, and more during the Opry Loves the '90s experience. They are the songs that never left your head, the ones you fell in love to, and the ones that keep you dancing in the kitchen. They are the artists that got the party started and have kept it going.

Music Row covered the resurgence of '90s country music in Nashville and at the Opry in a recent issue:

In the last decade, the appreciation of ‘90s country has been very evident. Last fall, Spotify published data that showed just how popular the music had become on the platform.

According to unique user data from Spotify, published in September of 2021, U.S. streams of their ’90s Country playlist grew 150% since 2018, and 70% among Gen Z users in that time. There were also 89 million playlists from Gen Z users containing ’90s country tracks. Even more interesting, as many fans between ages 19-24 listen to Spotify’s ’90s Country playlist as those fans over 45.

Read the full article below.