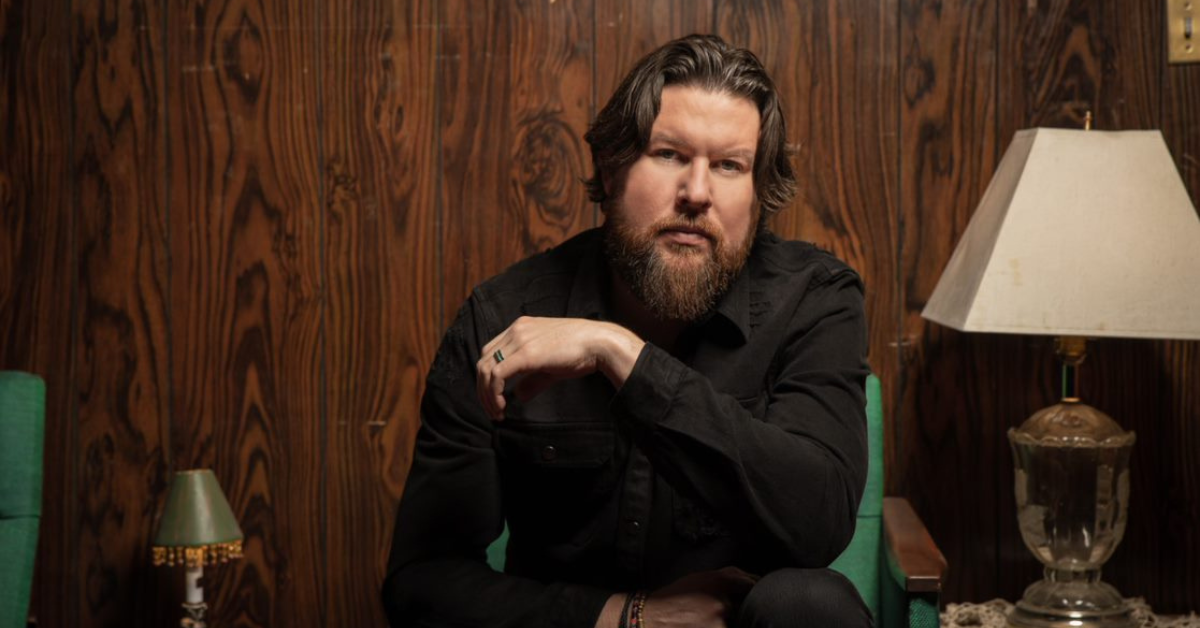 “Chain Breaker” has already impacted millions of people around the world and even earned him his first GRAMMY nomination (Best Contemporary Christian Music Performance/Song), a Billboard Music Award nomination (Top Christian Song) and winning a K-LOVE Fan Award (Breakout Single). Apple Music chose him as Artist of the Week in December 2016, while “Chain Breaker” was the top track of 2016 on iTunes’ Christian Songs chart and also reached No. 12 on Billboard’s Hot Rock Songs chart. He has already toured with Chris Tomlin, Rend Collective, Big Daddy Weave and many more.