Since their debut, Zac Brown Band has developed a reputation with critics and fans alike as one of the most dynamic live and studio acts, marked by strong musicianship and a creative range that defies genre boundaries.

The New York Times said it best when they described the band’s work as “a huge amalgam of soft rock, country-rock, hard rock, heavyish metal, big band music, bluegrass and, yes, a touch of electronic music,” in their official review of ZBB’s JEKYLL + HYDE. 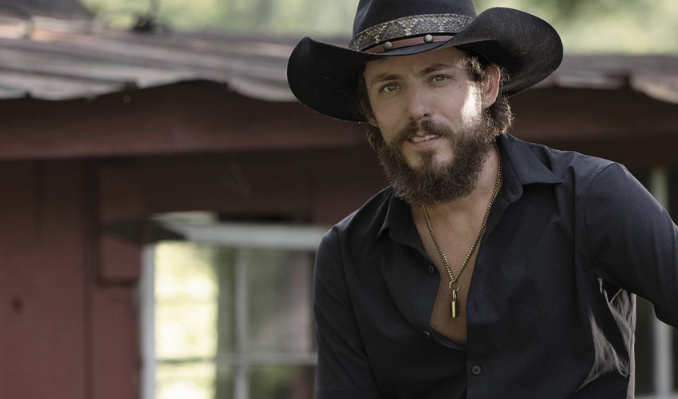