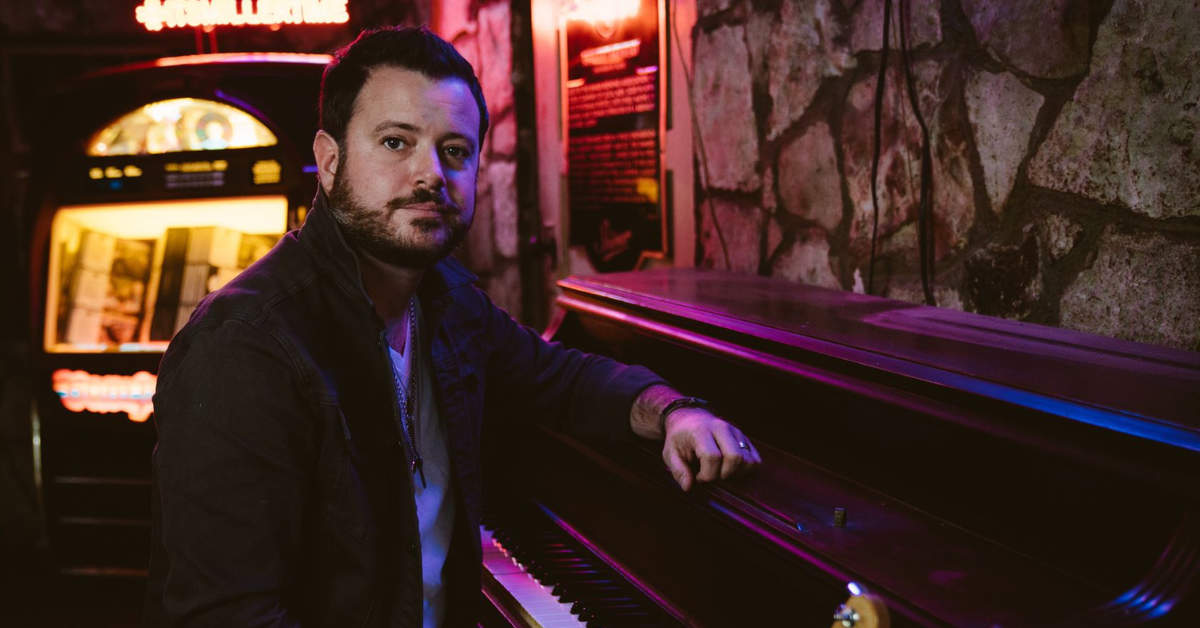 Bowen started out as a member of the band West 84 with friend Matt Miller until 2001 when the group became known as Wade Bowen and West 84.  He released his first album in 2002, Try Not To Listen, which became a regional hit in Texas.  He released his first live album in 2003, recorded live at The Blue Light in Lubbock, Texas, followed by studio albums Lost Hotel in 2006, If We Every Make it Home in 2008. On November 21, 2009, Bowen recorded his second live album Billy Bob’s Texas in Fort Worth.

During the Pandemic of 2020, Wade started a web series of live shows called Wade's World, where he hosted other prominent Texas musicians to play and tell stories about their songs every Friday night. Guests included Bruce Robison, Cody Canada, Jack Ingram and others.