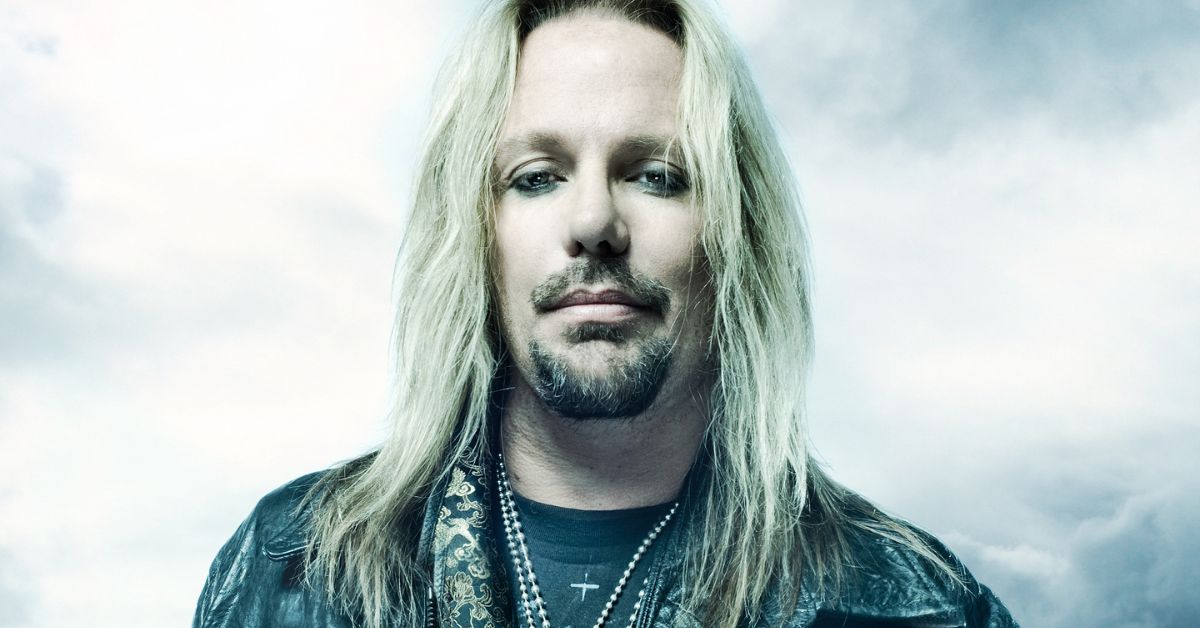 Vince Neil, the legendary front man of Mötley Crüe, is an international superstar, accomplished businessman and heartfelt philanthropist. His unmistakable voice leads some of the greatest rock songs of a generation including “Wild Side”, “Shout at the Devil,” “Home Sweet Home,” “Girls, Girls, Girls,” “Dr. Feelgood,” “Kickstart My Heart,” “Same Ol’ Situation,” and many others.   Raised on the tough streets of Compton, California, Vince Neil fell in love with music as a child, developing a broad vocabulary that ranged from classic Motown to Hard Rock. As a teenager, he began performing with local bands and soon discovered both a passion for the stage and a natural talent as a singer and performer. He fronted the popular band Rock Candy before reuniting with high school buddy Tommy Lee in 1981, establishing his spot in rock and roll history with the formation of Mötley Crüe. Mötley Crüe’s epic 34‐year run included countless multi‐platinum releases, more than 22 hit singles, 100 mil‐ lion albums sold and dozens of global tours with sold out arenas, inclusive of some of the largest venues in the world.  The band completed “The Final Tour” on New Year’s Eve 2015, closing the book that told the story of their iconic career.  Despite the Mötley Crüe departure from the rock world, however, Vince Neil shows no sign of slow down, continuing to carry on with the unending “The Legacy Continues Tour”. Neil continues to perform all the classic Mötley Crüe hits with select cuts from his three solo albums.  Additionally, this badass performer is working on new music, and has hinted about performing some of it during this tour: “I’ll say that we are recording some stuff for a new record this year,” he said in a Loudwire interview in January. “You often hear some surprises at our shows. I don’t want to give away some of those surprises…The music is exciting. It’s good, fun, nasty, raw energy and great songs.” Presently, Neil remains primarily occupied answering the call to his immense following with shows internationally in conjunction with the culmination of his fourth solo album. Besides being an International Superstar, Neil is an accomplished businessman and heartfelt philanthropist. He manages to own several restaurants and his own brand of both tequila and vodka. Certainly not least, his efforts have rallied millions of dollars for a Non‐profit organization, The Skylar Neil Memorial Foundation, in tribute to the unfortunate loss of his daughter to cancer in 1995. In January of 2017 Vince Neil back in the TV spotlight once again, as a contestant on NBC’s The Celebrity Ap‐ prentice, featuring new host Arnold Schwarzenegger.