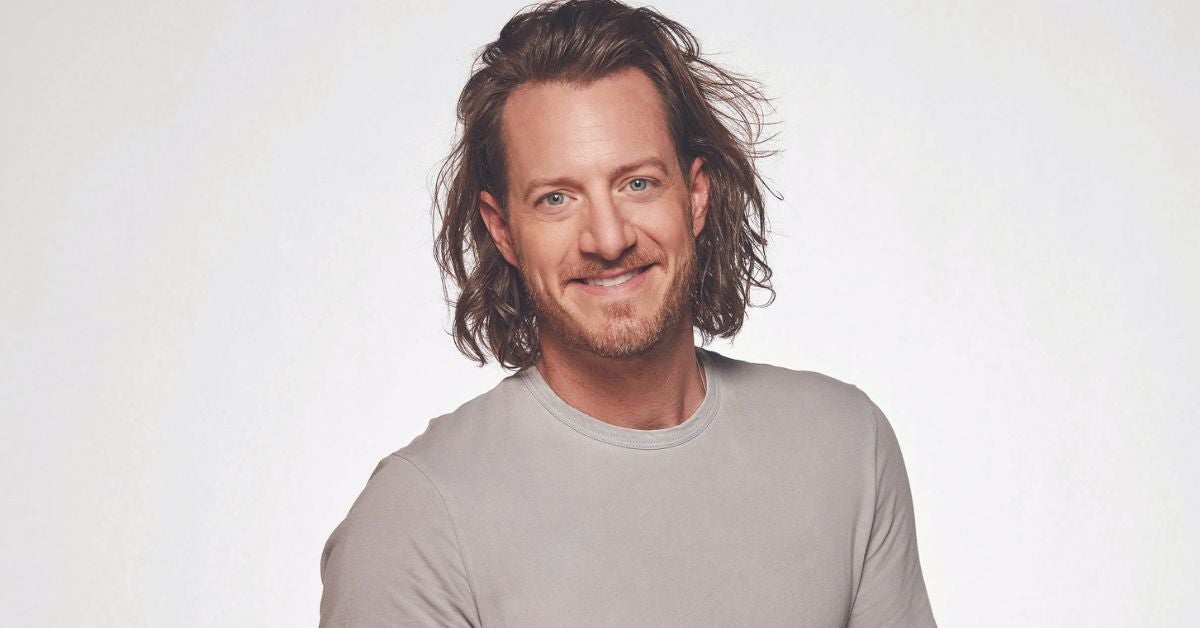 Tyler Hubbard's face and name are familiar - and his voice is a staple on country music radio. With 19 No. 1 singles, countless awards, and sold-out tours, Tyler Hubbard has already had a remarkable career as a performer and songwriter as one half of multi-platinum duo Florida Georgia Line, and now Hubbard is ready to release his first solo album.

The Georgia-native and prolific songwriter, who has over 60 cuts from a diverse set of stars like Jason Aldean and Kane Brown, among others, has written an extensive catalogue of songs as he works towards his debut solo release on EMI Nashville. For the new album, which will be released on January 27, 2023, Hubbard wrote on every song and teamed up with some of Nashville’s most prominent hitmakers. Co-produced with Jordan Schmidt, Hubbard’s album will showcase unique talents as well as continue to establish him as a powerhouse in country music. Hubbard’s debut solo single, “5 Foot 9,” which Billboard calls a “promising introduction to Hubbard’s solo music,” has nearly 170M global streams. The song quickly moved inside the Top 50 on the streaming chart in its first four weeks of release and is solidly inside the Top 5 at radio.

Based in Nashville, TN, Hubbard is dedicated to healthy living and is passionate about travel and charity, supporting various Nashville charities, as well as global conservation organizations.