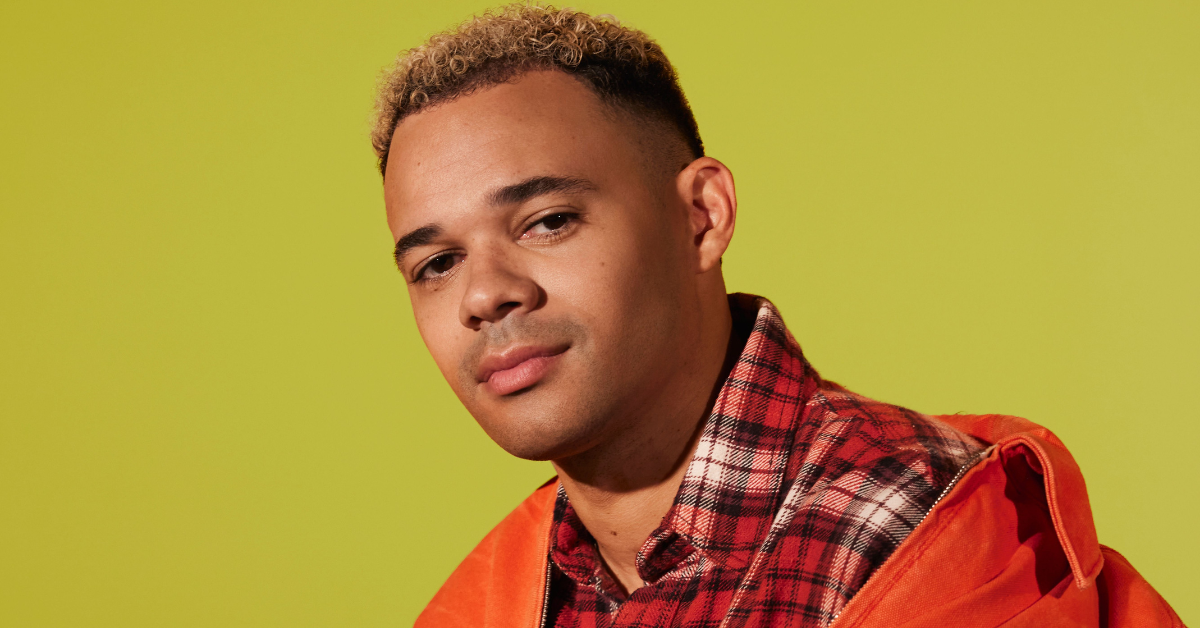 At some point along his journey — and a journey is what it’s truly been, one stretching from a humble kid who barely acknowledged he could sing to now being a platinum-selling, multiple Grammy nominee— Tauren Wells understood the power of his music. And more specifically, how his voice, his songs, his words, could profoundly affect a listener’s life.

“Because I’ve come to view my music as an entrance not as an escape — it’s where you get to step in and consider your life,” the singer, one of music’s most compelling and resonant voices, explains of his craft. “You can consider the pain. Consider the disappointments. Consider the dreams. And now, all of a sudden, you have a soundtrack that helps sooth the wounds or awaken the dreamer. It’s not about getting out of your life,” he adds of where he ideally hopes his transcendent music will take you. “It’s about getting more out of your life.”

Yes, Wells — a recording artist, songwriter and multi-instrumentalist whose songs have amassed over one billion combined global streams, who has charted six No. 1 radio singles and toured with legends like Lionel Richie and Mariah Carey — is pulling from a deeply insightful place when crafting his equal-parts comforting and boundary-pushing music. And he wants to put it to great use. “My purpose to call greatness out of people is the thing that motivates me,” he boldly declares. “And right now, music is the thing I have in my hands as a tool to call that out of people. I’m thinking, ‘How many people can I encourage with this next album?’”

Joy in the Morning, his third album, his Capitol Records/CCMG debut, is where Wells landed. And it’s a supremely stunning set of songs. Most importantly, on the bold new album, the genre-bending Wells has given himself permission to be himself — wholeheartedly and with no reservations. From the funky bounce of lead single “Fake It” to the R&B swing of “Breath Away” to the soaring piano ballad “Empty,” perhaps Wells’ most empathetic song to date (“You could have it all/You could have the whole word at your feet/But still feel empty,” he sings, his voice reaching new crescendos), Wells is redefining his musical lane in real time.

“It’s about presenting the full spectrum of my musicality,” adds the singer, a man of deep faith albeit one whose musical tastes knows no limits. “A lot of times people feel like their faith and their life are mutually exclusive,” he notes. “I believe you can listen to worship music not just on Sunday while also bringing other influences into your musical experience just as I strive to do: from Dua Lipa to Bruno Mars, Kendrick Lamar and Justin Bieber. I feel like as the creators of the music we can talk about all of it; I want to bring the full spectrum for what it means for me to be human into my music.”

It’s no surprise then that Wells is pushing the limits on Joy in the Morning for what people might expect out of his music. When recounting his childhood spent in Battle Creek, Michigan, he laughs at how varied and diverse his musical upbringing was: “My dad played everything for me from Winona Judd to the Isley Brothers to Bonnie Raitt, Black Sabbath, ZZ Top, AC/DC, James Brown, Prince,” Wells says. What truly ignited his musical spark, however, was the realization that he could make sonically adventurous music with a deep, abiding message.

“I realized I can make music as inspiring and exciting as Michael Jackson while also talking about things that actually matter to me through this lens of faith and love,” Wells recalls of his moment of divine clarity. “That was what enraptured my heart. Because now I can sit down at the piano and talk about what I’m going through and what I’m feeling and, because of the power of songwriting, someone else can identify with the same thing I’m feeling even though we’ve never met and I’ve never heard their story. That was the thing that propelled me to sing and write and dance and perform and create.”

Grammy nomination this year for his 2021 album, Citizen of Heaven (Live), Wells recently wrapped up a sold out 23-date headline tour and says he can’t wait to tour behind Joy in the Morning. “It’s my favorite part of what I do,” Wells says of live performance. “I love it. I love the entertainment aspect of it — just being able to get out there and dance and sing and crack jokes and tell stories… it is life-giving and it’s a great privilege to have people showing up every night to go there together.”

Most of all, Wells says he’s positive that his new album is what people need right now in their lives. “I firmly believe people want to hear this message,” he says of his music. “People are looking for that voice. And it’s my hope we take the limits and parameters off of this. We’re breaking down barriers in every other facet of society — why not break down barriers around music and artistic expression and let the people determine what they love?”