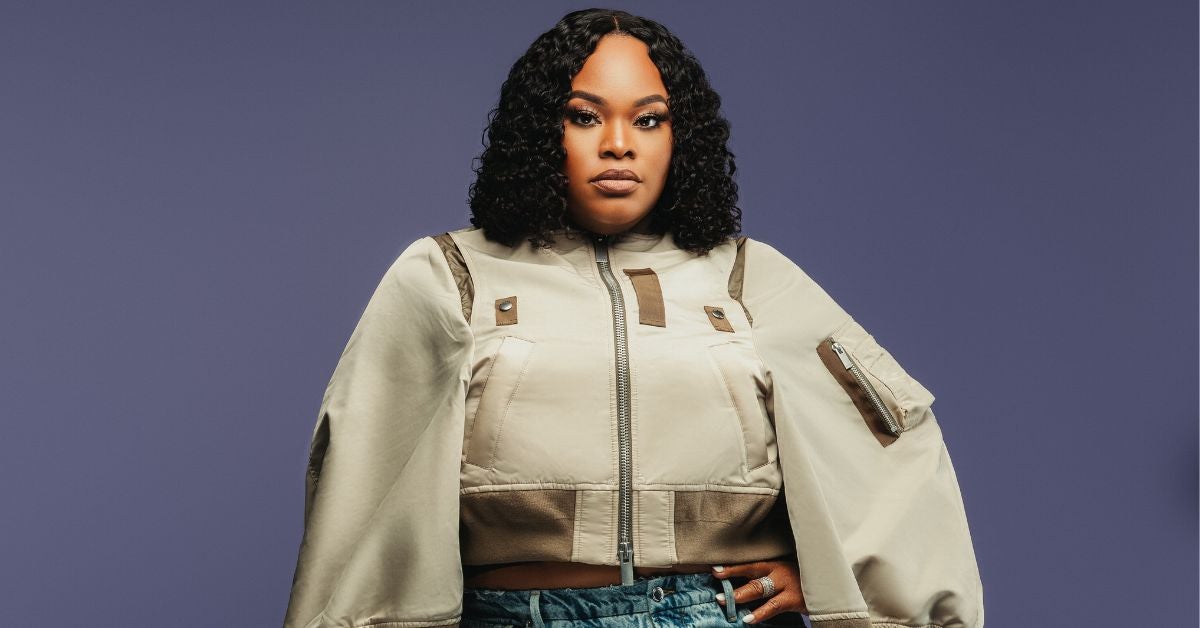 Hailed as the Top Gospel Artist of the Decade by Billboard, Tasha Cobbs Leonard has built her career on larger-than-life performances and powerhouse vocals that call us to honor and celebrate God in all his power and glory. On her new album, HYMNS, Leonard goes bigger and bolder than ever before, reimagining classic hymns of love and grace with a series of sweeping, ambitious arrangements that draw on everything from worship and gospel to country, pop, and R&B. Captured in front of a live audience of more than 3,000 at The Greenwood Oasis on the campus of New Life Southeast in Chicago, the record features an all-star cast of special guests—including Jennifer Hudson, Ricky Dillard, Mary Mary, Natalie Grant, Kierra Sheard Kelly, and The Walls Group—and showcases Leonard at her most inspiring as she delivers a timeless collection that’s both warmly familiar and breathtakingly fresh.

“I like to think of these songs as hymns for the future,” says Leonard. “They’re meant to live on for generations, to reach people I’ll never meet, to spread the gospel for years and years to come.”

A pastor’s daughter born and raised in Georgia, Leonard first emerged to widespread acclaim with her breakout 2013 release, Grace, which garnered a GRAMMY, three Doves, and three Stellar Awards on the strength of its chart-topping, platinum-selling lead single, “Break Every Chain.” In the years that followed, Leonard would go on to establish herself as a genuine “gospel sensation” (NPR), racking up more than two billion streams across platforms, landing three more #1 singles and five #1 albums, performing with everyone from Common and Nicki Minaj to Ne-Yo and Ciara, and making national television appearances on Good Morning America, CNN's Fourth of July, BET's Black Girls Rock, CBC’s A Day Of Healing, and the Super Bowl Gospel Celebration. A tireless advocate for empowerment and positivity, Leonard has also risen to success as an author, actress, entrepreneur, and worship leader at The Purpose Place Church in her adopted home of South Carolina, where she co-pastors with her husband and producer, Kenneth Leonard, Jr. 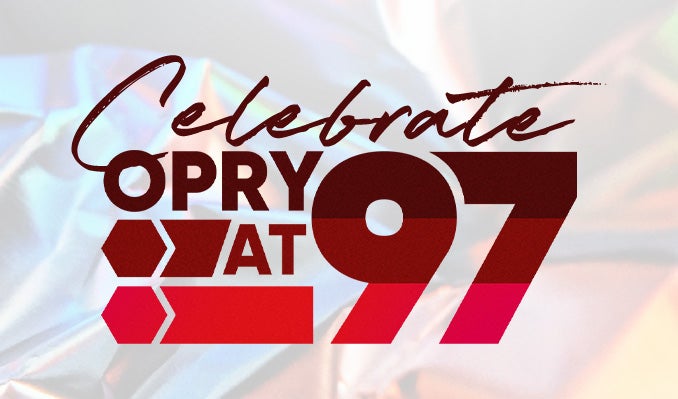