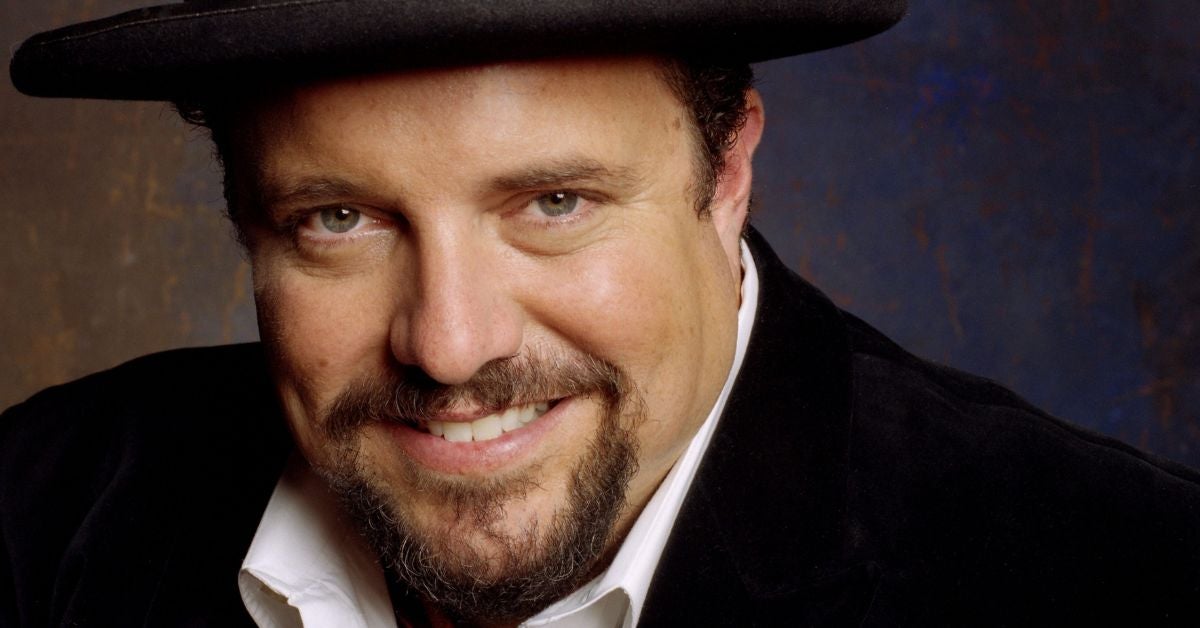 Raul Malo's second covers album in two years skews slightly closer to the classic country that influenced his early career with the Mavericks. It is also likely to further alienate followers of his rootsy former band as he shifts into crooning, jazzy supper-club mode on these countrypolitan versions of classic and a few more recent C&W tracks. All twang is removed here, replaced with a horn section, a featured clarinet, and slick pop arrangements of standards associated with Elvis ("(Now and Then There's) A Fool Such as I"), Hank Williams ("Take These Chains from My Heart," "Cold, Cold Heart"), and Ray Price (Kris Kristofferson's often-interpreted "For the Good Times").