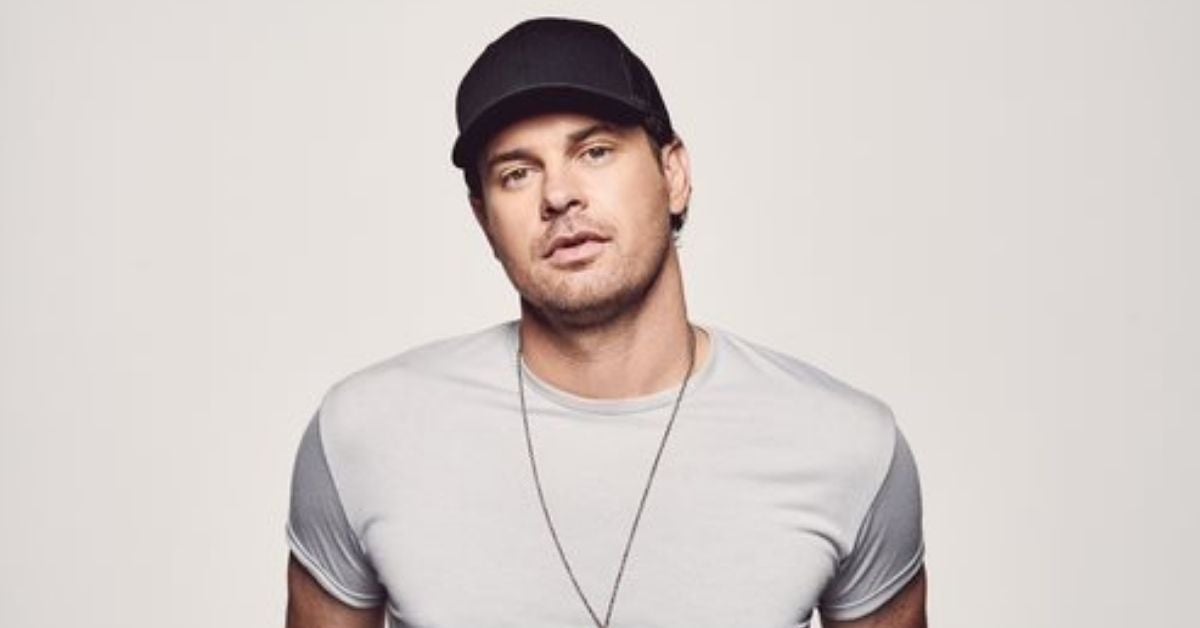 After playing college basketball for Drury University for four years, breakthrough country artist, Matt Stell stood at a crossroads. One road led to Cambridge, MA where Stell was accepted into Harvard University’s Extension School Pre-Med program. The other road pointed toward Nashville and a career in country music. Stell made the choice to follow his dreams of writing and performing.

The 6'7" Center Ridge, Arkansas native and self-taught vocalist and guitar-player made the move to Music City in 2014, landing a publishing deal with Wide Open Music and a record deal with music industry powerhouse Barry Weiss’s RECORDS/Sony Music Entertainment.

His debut single, “Prayed For You,” has already amassed over 30 million digital streams, making waves on Billboard’s Country Airplay and Hot Country Songs Charts and spinning on SiriusXM’s The Highway. The track, written by Stell along with Ash Bowers and Allison Veltz, has been featured on Spotify’s Hot Country, New Boots, Wild Country, and Country Kind Of Love Playlists, Amazon’s “The Weekly One,” and Apple’s A-List Country Playlist.

The CMT Discovery Artist’s official music video for “Prayed For You” premiered via People, stars Savannah Chrisley and her boyfriend, Nic Kerdiles and has racked up over 3.2 million views! He will be taking the stage at a number of major country music festivals this summer including LakeShake (Chicago, IL) and Watershed (George, WA).