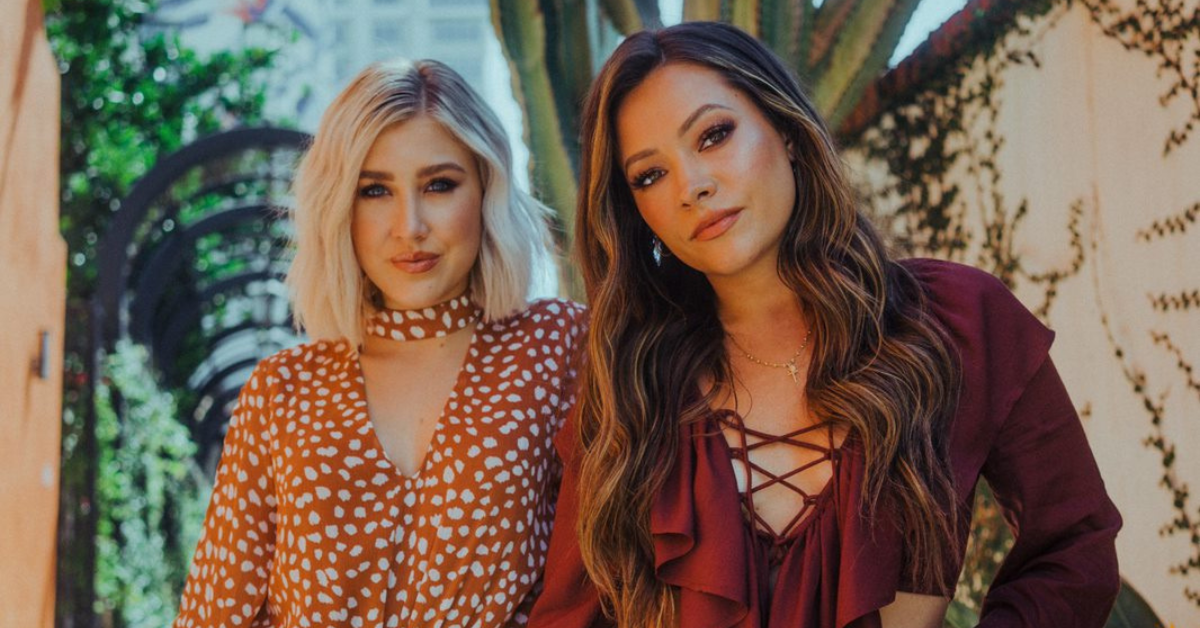 Maddie & Tae boldly introduced their debut single “Girl In A Country Song” in 2015, shortly after signing with Dot Records. Featured on their debut album Start Here, on which they penned each of the eleven tracks, the U.S. platinum-certified breakout hit soared atop the Country radio charts and made them only the third female duo to peak their debut single at No.1 in the history of the Billboard Country singles chart. The gender-flipping video garnered over 40 million views and scored the duo their first-ever award: CMA Video of the Year. The pair, from Texas and Oklahoma, respectively, also swept the 2016 Radio Disney Music Awards, winning both Favorite Country Artist and Favorite Country Song for GOLD-certified “Fly.” They are currently nominated for two ACM Awards and are in the studio working on new music.