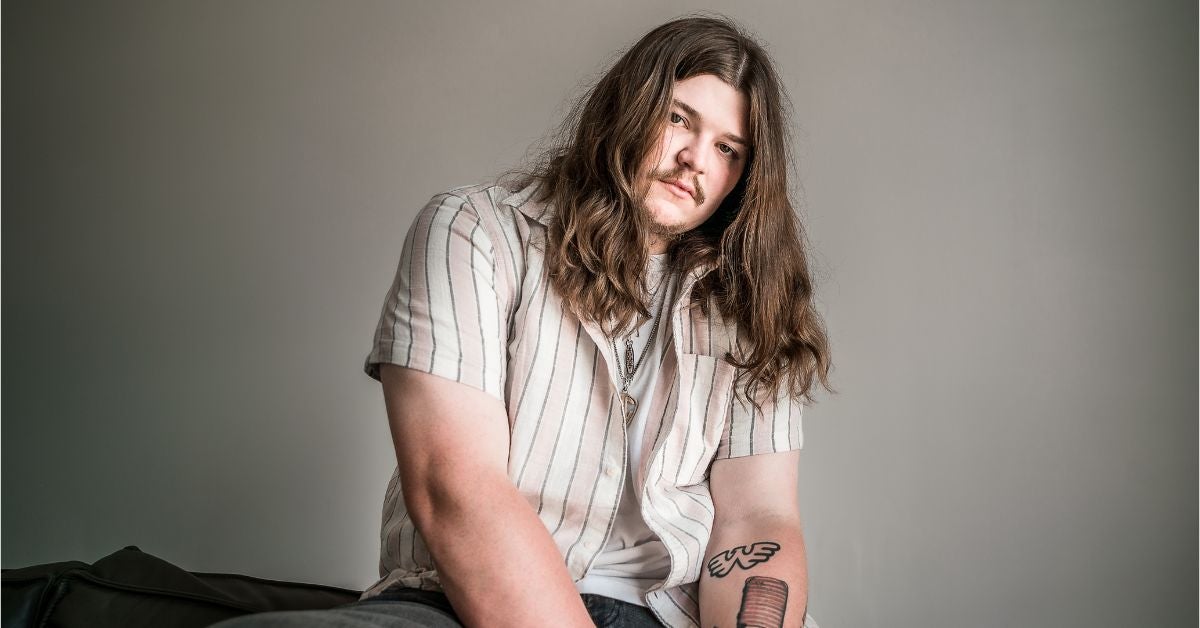 Only three years out of high school, still living in his small hometown, Kolby Cooper started selling out shows and clocking millions of streams using only his songs as muscle, earning streaming numbers typically reserved for household names. Now, at only 23 years old, having amassed more than 230 million on-demand streams, Cooper’s label debut album Boy From Anderson County To The Moon will release on August 19 via BBR Music Group / Wheelhouse Records in partnership with Combustion Music.  A prolific songwriter known for his cut-throat, highly relatable break-up anthems and uncensored lyrics, “Cooper has already made quite the name for himself” (American Songwriter), writing songs that fans sing back to him from the very first note, including just-released tracks. “Blazing a trail to stardom” (People), “there’s one thing for certain about Cooper…the man is versatile as all hell. He can have you hyped up through the roof or have you crying in your beer at the corner of a bar on a Friday night” (Whiskey Riff). With the upcoming release of his highly anticipated new album, “Country Music’s Newest Badass”(People) continues his strenuous tour schedule throughout 2022, headlining sold-out shows all over the country as well as opening for fellow rowdy Country outlier Koe Wetzel on select dates, bringing with him his signature blend of rough-hewn velvet vocals, wailing electric guitar and stadium-level anthems. For more information, visit his website HERE.