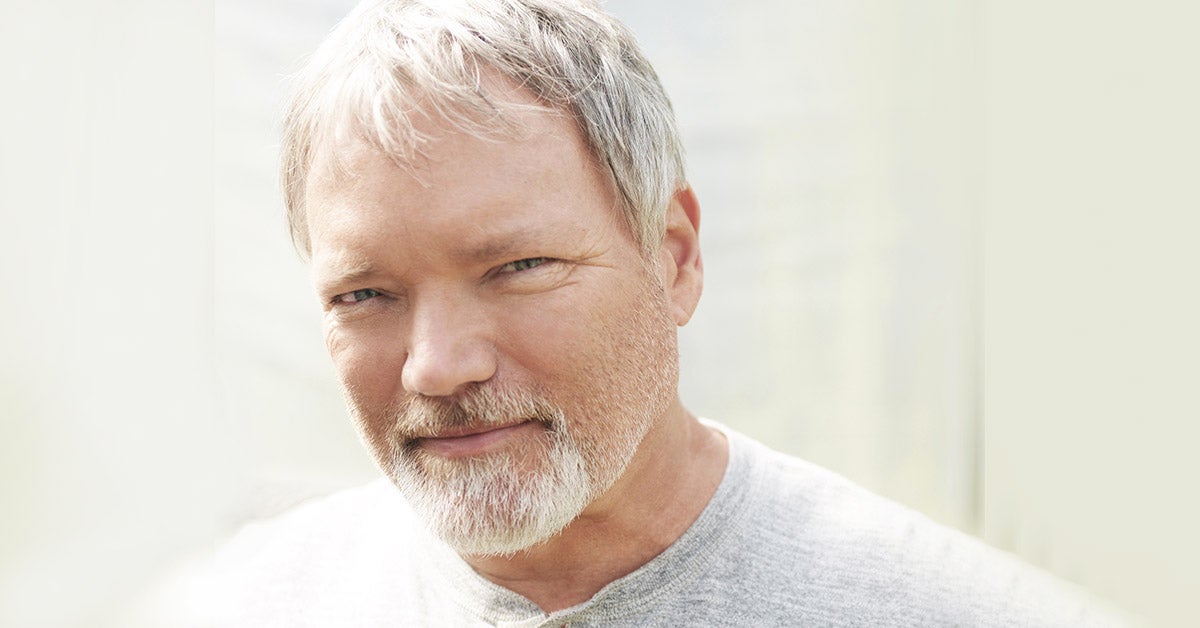 Between 1979 and 1990, he recorded and marketed six albums on his own labels. Those early discs and John's strong regional popularity attracted attention on Music Row. Capitol Records signed him in 1992.  John's co-written "A Mind of Her Own" and "Kiss Me in the Car" introduced him to radio audiences in 1993.  Then "Your Love Amazes Me," "What's in It for Me" and "You and Only You" thrust him to stardom in 1994.

Even with all of those hits, it was his stunning performance of the title track of the 1995 CD O Holy Night that led to his most enduring legacy. John began doing a Christmas tour that year, a holiday tradition that he continues today. He has also issued three more Christmas music collections.

In 2003, John recorded I Give My Heart which included the wedding anthem "Will You Marry Me." The disc also features his versions of the classic love songs "Time in a Bottle," "If," "Love Look What You've Done to Me," "Faithfully," "Lady" and "Let's Stay Together."