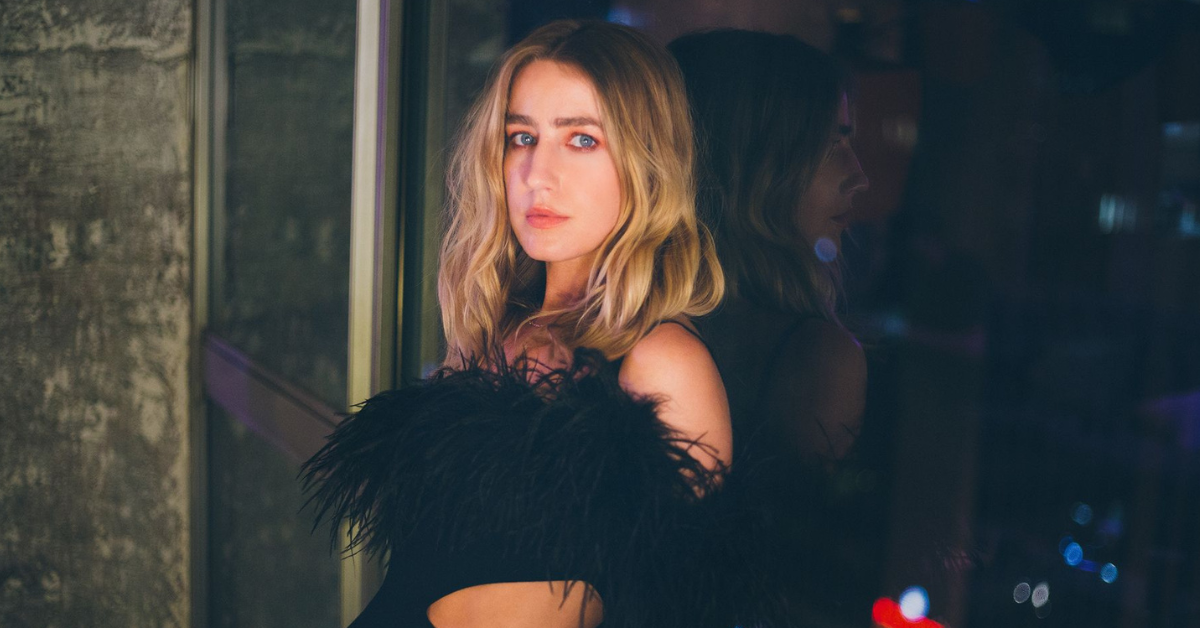 The ACM New Female Artist of the Year nominee has already broken numerous long-held records since her first major-label track release in 2019. She co-wrote and co-produced every track on her critically-acclaimed debut album, Lady Like, which currently holds the title of highest streaming country-female-debut of all time.

The Gold-certified lead single “More Hearts Than Mine” soared to No. 1 at country radio and will go down in history as the only solo-female-debut to crack Top 20 on the Billboard Country Airplay chart last year. The first Apple Music Up Next female country artist has performed on Late Night with Seth Meyers, TODAY and The Late Show with Stephen Colbert in addition to receiving overwhelming critical support from some of the most-read publications across the country including Variety, HUFFPOST, Billboard, The New York Times, Entertainment Weekly, NPR, ELLE, Teen Vogue, People, UPROXX, PAPER, Idolator, LADYGUNN, Flaunt, HITS and several more.

The accomplished singer/songwriter, who has penned songs for artists including Bebe Rexha, Charli XCX, FLETCHER and Dove Cameron, continues to hone her skills writing with heavy hitters in the music community like Sam Hunt, Alicia Keys and Tori Kelly. Having started the year touring with Keith Urban on select dates, Andress also helped kick off Dan + Shay’s The (Arena) Tour and will join Tim McGraw for his 2020 Here On Earth Tour through the fall.