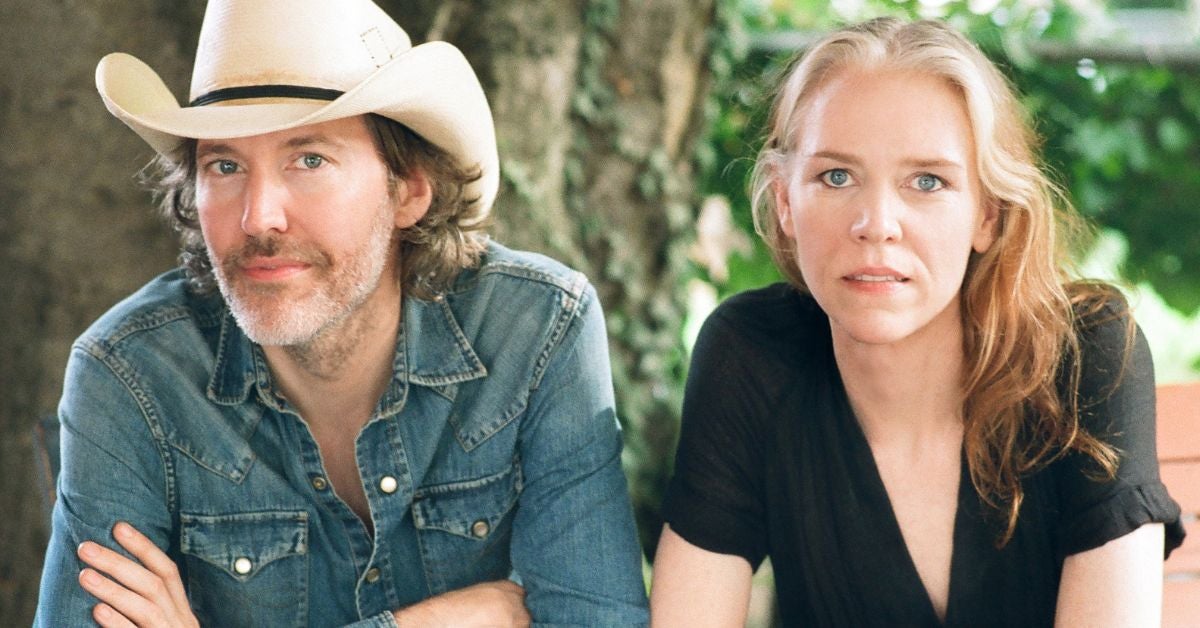 Gillian Welch’s rich and remarkable career spans over twenty years, and is a pillar of the modern acoustic music world. After moving to Nashville in the early 1990s, Welch was launched into the public consciousness when Emmylou Harris recorded a cover of Welch’s “Orphan Girl.” Her career continued to flourish as her 1996 debut Revival, produced by T Bone Burnett, was released to critical acclaim. Firmly on the roots music map following the release, Welch followed up that GRAMMY nominated album release with 1998’s Hell Among The Yearlings, a stark duet record with partner David Rawlings, further solidifying the duo as a force in the folk music scene. When Welch served as executive producer as well as a performer on the eight times platinum O Brother, Where Art Thou? soundtrack, she was awarded the Album of the Year GRAMMY Award win, and was simultaneously nominated for her own Time (The Revelator) which Rolling Stone called one of the best albums of the 2000s and is widely considered by critics to be one of the best albums of all time. This release was Welch-Rawlings’ first on their own record label, Acony Records, helping to establish the duo’s fierce independence.

2003’s Soul Journey was the pair’s first experimentation with a fuller, electric sound, which paved the way for the Dave Rawlings Machine project, and their first release under Rawlings’ name (A Friend of A Friend, 2009), which was accompanied by a period of time of heavy touring and headlining major festivals while biding their time to return to the duet sound the two were traditionally known for. 2011’s The Harrow and The Harvest felt like a sonic cultivation of what the two had been honing in on and perfecting for decades, and the awards circuit noticed, nominating the album for Best Contemporary Folk Album and Best Engineered Album at the GRAMMYs, Artist of the Year (Welch) and Instrumentalist of the Year (Rawlings) at the Americana Honors & Awards, along with glowing reviews and multiple mentions on year end “Best Of” lists.

The duo returned to Rawlings’ moniker for their next two releases, 2015’s Nashville Obsolete and 2017’s Poor David’s Almanack (GRAMMY Nominated for “Best American Roots Song” for first single “Cumberland Gap“). In celebration of the twenty year anniversary of the Welch-Rawlings partnership, the two released the first installation of the “Boots” releases, “Boots No. 1: The Official Revival Bootleg,” a double album of unreleased outtakes, alternate versions, and demos from the making of the seminal 1996 debut album. This time period also saw the duo crowned with the Berklee American Masters Award and the honor of the Americana Music Association’s Lifetime Achievement for Songwriting. Welch and Rawlings continue to tour the world in support of their projects while simultaneously writing, lending their talents to countless fellow artist’s recordings, and working to release their highly celebrated catalog on phonograph record for the first time ever.