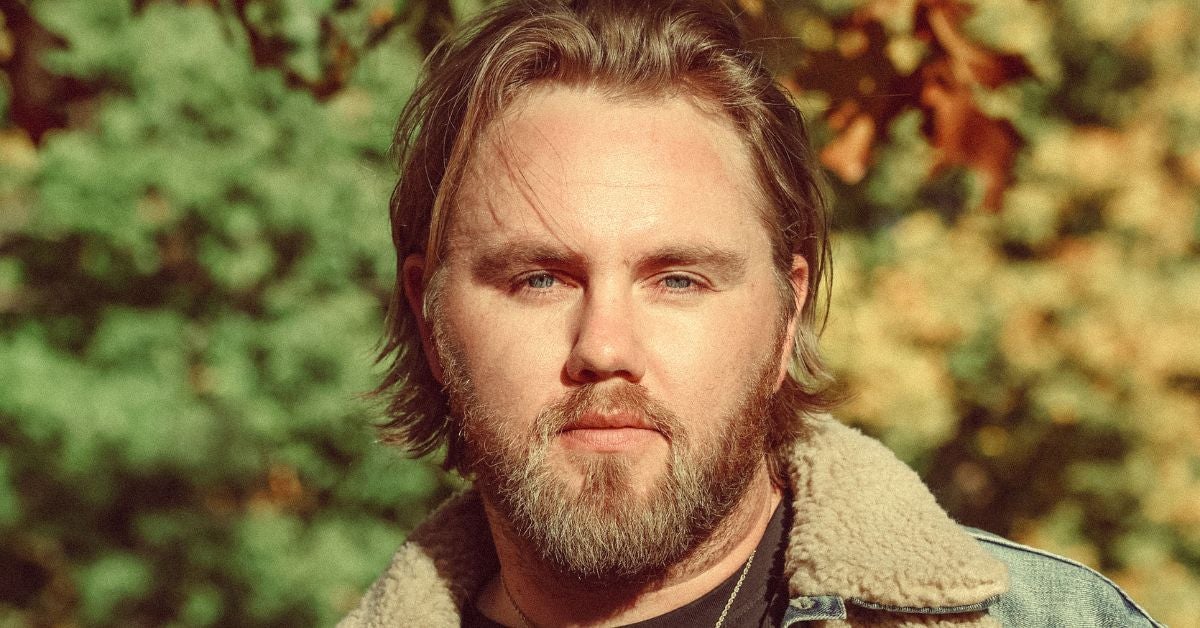 Nashville's most unpredictable hitmaker ERNEST is “The Charmer” (MusicRow), a triple threat talent and one of Music City's on the rise artist/writers who is changing the status quo. A 2022 Variety Hitmaker, the chart-topping songwriter fuses influences ranging from Eminem to George Jones, crafting a twist-heavy verse style that's become his signature, proving its mettle, and earning him eight #1 hits to date. The eccentric free spirit and 2022 CMA Triple Play Award winner will release the deluxe edition of his critically acclaimed album FLOWER SHOPS (THE ALBUM) on February 10, 2023, rebranding the collection FLOWER SHOPS (THE ALBUM): Two Dozen Roses, doubling its track list with 13 fresh cuts. The March 2022-released original has been praised as one of Holler and The Tennessean's best albums of the year, showcasing the more classically country side of his craft. Nashville's “busiest – and most consistently successful – creative force” (The Tennessean) wrapped his first-ever sold-out headlining Sucker For Small Towns Tour this past fall, and will hit the road in March as direct support on Morgan Wallen's One Night At A Time World Tour.