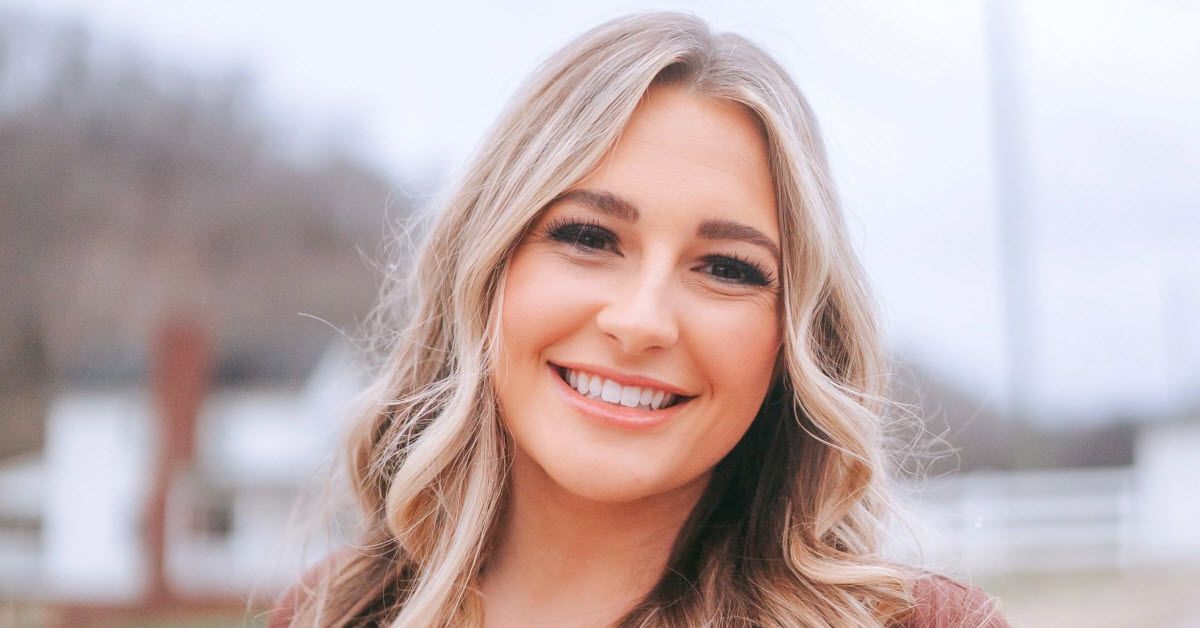 Texas native Erin Kinsey may be a country music newcomer, but she’s been hard at work since she was 11 years old. Now 21, she is the epitome of a 10-year overnight success who has established herself as a Nashville singer-songwriter with a bright future ahead of her. Having moved from Texas to Tennessee the morning after her high school graduation, Kinsey quickly immersed herself in country music, and in return she was embraced by music insiders who’ve helped her reach her larger-than-life goals. And so far, so good. She consistently receives close to ten million views when she posts an original song on TikTok, and her debut single, “Just Drive,” is impacting country radio now. The song has been featured on SiriusXM The Highway “On The Horizon” and has over 25 million views/streams to date and counting. Kinsey is signed to RECORDS Nashville, a joint venture with Sony Music and her debut EP, 40 East, released on March 25, 2022. Where she goes from here is just about everywhere.