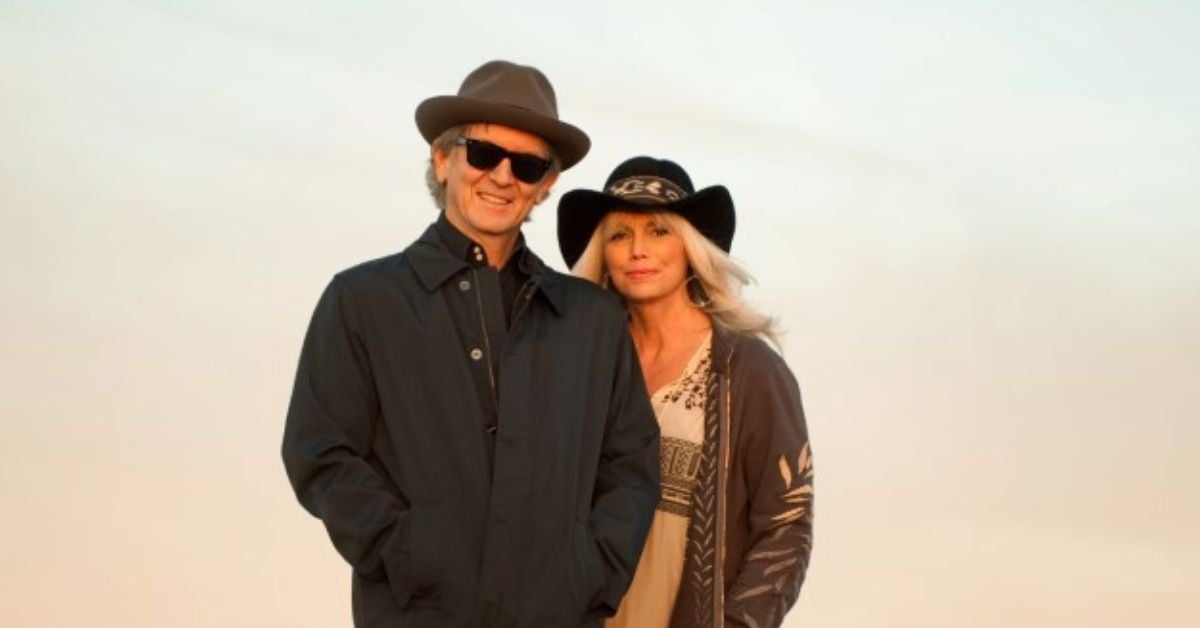 Emmylou Harris and Rodney Crowell’s new album, The Traveling Kind has Rolling Stone praising, “‘The Traveling Kind,’ set to a nostalgic, chugging beat, carves the path for the record, which floats from Memphis grooves to classic, country-infused folk ballads, telling stories of love, struggle and the very special art of confessing to both through lyric.” The Traveling Kind follows the longtime friends’ first duet album, 2013’s Old Yellow Moon, which won Best Americana Album at the 56th annual Grammy Awards as well as two awards at the 2013 Americana Music Association Honors & Awards Show, for Album of the Year and Duo/Group of the Year. The album also debuted at #4 on the Billboard’s Top Country Albums chart.

A 13-time Grammy winner and Billboard Century Award recipient, Harris’ contribution as a singer and songwriter spans 40 years. She has recorded more than 25 albums and has lent her talents to countless fellow artists’ recordings. In recognition of her remarkable career, Harris was inducted into the Country Music Hall of Fame in 2008. Her most recent solo album, 2011’s Hard Bargain, debuted in the top 20 on the Billboard 200 chart and received tremendous critical acclaim—the Associated Press called it “gorgeous” and said Harris’ “…silvery soprano is in fine form,” while USA Today praised “…exquisite…her unmistakable soprano, at once grainy and ethereal, still wraps itself around a lyric with an angel’s delicate warmth.”

Crowell is a multi–Grammy Award winner whose songs have been recorded by Johnny Cash, Norah Jones, Etta James, and Grateful Dead, among others. His 1988 breakthrough Diamonds and Dirt generated five #1 singles and a Grammy Award for the song “After All This Time.” His critically acclaimed works The Houston Kid, Fate’s Right Hand, The Outsider, and Sex and Gasoline were followed by the 2010 release of his memoir, Chinaberry Sidewalks. In 2011, Crowell released KIN: Songs by Mary Karr and Rodney Crowell, which debuted at #1 on the Americana album chart and featured specials guests including Kris Kristofferson, Vince Gill, and Lucinda Williams, among many others. His most recent solo album, Tarpaper Sky, was released in 2014. Crowell’s honors also include an ASCAP Lifetime Achievement Award and membership in the Songwriters Hall of Fame.