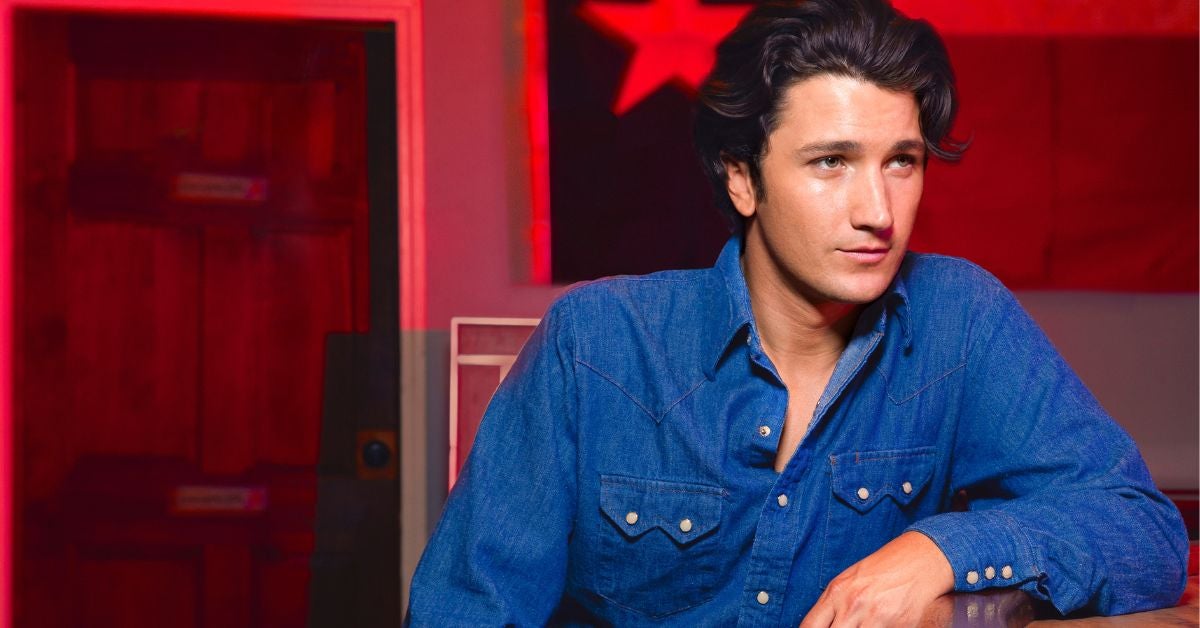 A Texas native with an old-school country flair matched only by his in-the-moment energy, Drake Milligan is an emerging artist signed to Stoney Creek Records, who recently wrapped a Top 3 run on Season 17 of NBC’s America’s Got Talent. Counting icons like Simon Cowell as full-fledged believers, Milligan spent much of 2022 turning heads and delivering high-stakes performances with all the poise of his honkytonk heroes – and also topping the iTunes charts. Hitting #1 on both the iTunes Country Albums chart and the All-Genre iTunes Albums chart with his Dallas/Fort Worth debut, Milligan also sent his first two singles – “Kiss Goodbye All Night” and “Sounds Like Something I’d Do” to the top of both the iTunes Country Songs and All-Genre iTunes Songs charts. “Sounds Like Something I’d Do” is now spinning at Country radio, and after thrilling fans on the West Coast this summer, Milligan returns to the road this fall, with a nationwide slate of headlining tour dates including his October 5 debut on the Grand Ole Opry.