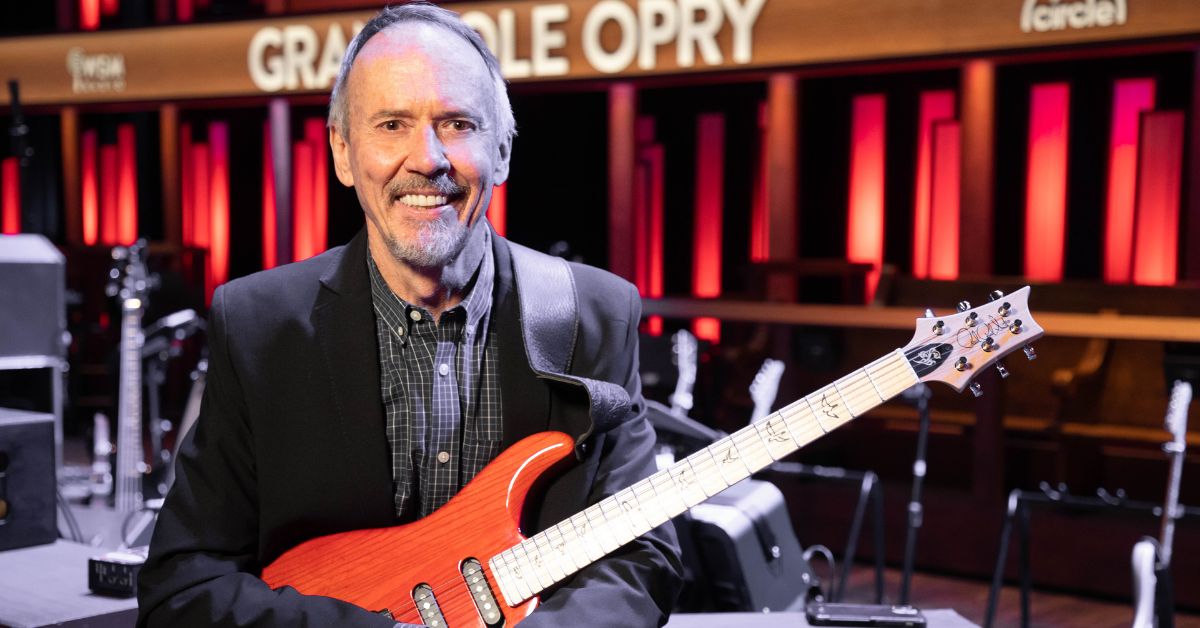 Danny was born and raised in Madison, Wisconsin and started playing various instruments in the dance bands that his parents would go see when he was 14. Dan did my first recording session, a jingle, at 16. At 20, he moved to Chicago and worked the club scene before moving Nashville in early 1982. He played his first Opry spot with legendary Opry member Jean Shepard later that year. He also worked visits at the Opry with Mel Tillis and Del Reeves in the 80s.

As far as his studio career goes, Danny’s first major recording date was in 1985 with Mel Tillis and he’s been fortunate enough to have that same work continue for 35+ years now.  He’s had top 10 singles on 4 different instruments – guitar, fiddle, mandolin, and banjo.

Movie scores include Toy Story 2 and The Beverly Hillbillies. If you’re a college basketball or football fan you may have heard Parks’ guitar as the home team runs out and the Jumbo Tron heralds the arrival of the Georgia Bulldogs or the Auburn Tigers.