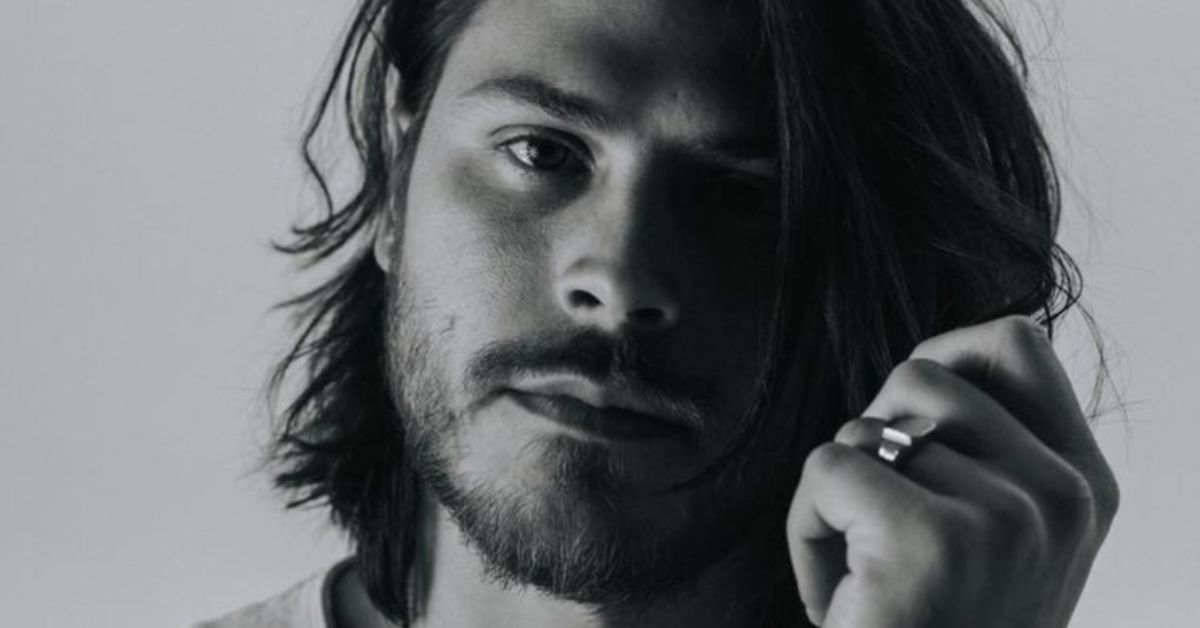 Like so many before him, singer/songwriter Cory Asbury began singing in church at the ripe old age of 14, eventually becoming a full-time performer by the time he turned 21. His 2009 independent release, Let Me See Your Eyes, officially launched his recording career, leading to a contract with Bethel Music Collective in 2015. That alliance produced Asbury’s seminal album Reckless Love, a 2018 project that landed on the top of the Billboard Christian Albums chart, leading Asbury to two Dove Awards and a 2019 Grammy nomination. The title track spent 18 weeks at #1, earning Asbury Billboard, ASCAP, and BMI Christian Song of the Year honors. Currently, the title track has been certified Double Platinum with over 2.8 million equivalent units. Later in 2019, Asbury released his follow-up LP, To Love A Fool, featuring the single “The Father’s House,” which has now been certified Gold with more than 676,000 equivalent units. To date, Asbury has generated 871.76 million domestic U.S. streams, 37.6 million video views, 2.1 million monthly Spotify listeners, and 1.6 billion audience impressions.