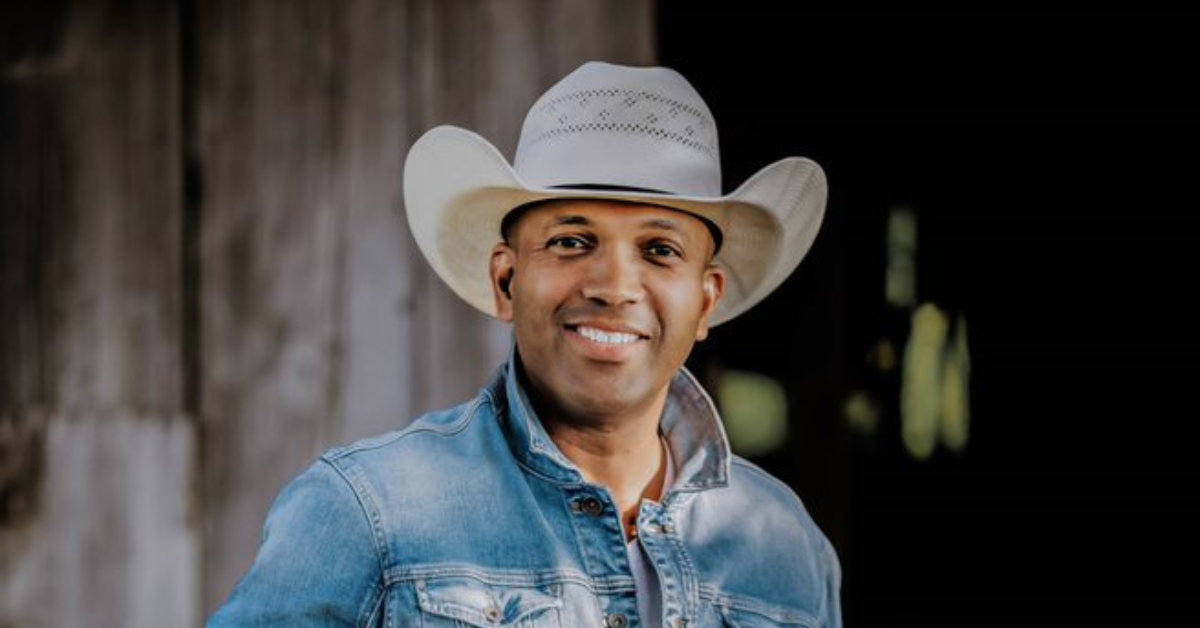 Coffey Anderson’s music career began unconventionally. He borrowed a guitar from the father of a girl he was dating, and then she dumped him. Anderson kept the guitar, and more than 20 years later continues to blaze his own trail as a neotraditional country artist.

The Bangs, Texas, native grew up singing in church, but it wasn’t until a high school talent show that he realized he could connect with an audience. When Anderson relocated to Los Angeles to pursue music full-time, the singer’s small town upbringing, country values and unmatched work ethic stayed with him. “I wanted to be heard,” he says. “I wanted to act. I wanted to be in television.” Once in Los Angeles, Anderson carved out his own lane of country music. He’d perform on the street with a foldable IKEA table where he sold CDs and took names for his email list. That’s where he’d meet his wife, Criscilla, and soon realize that he had to think like an entrepreneur if he wanted to make it in the industry. “The American dream does happen, but you have to go get it,” he says.

In 2006, Anderson started his YouTube channel and launched Coffey Global. 16 years later he has more than 243,000 YouTube subscribers with 85 million lifetime views. His Spotify monthly listeners average 640,000 while his TikTok likes total 3.6 million. While building his brand as an entrepreneur and singer Anderson, 44, continued to use his gift as an entertainer. His infectious personality and unmatched positivity as seen on the hit Netflix original reality series Country Ever After draws people in while his neotraditional country music sets him apart. With the release of 2022’s Come On With It EP via Riser House Entertainment, Anderson shares more of himself with country fans.

“I want them to have a total experience – from the party on the lake song ‘Come On With It’ to the song that sparks up nostalgia of your hometown with ‘Drive On Back’ to taking a moment to reflect and be gracious and spread gratitude on my song ‘Blessed,’” he says. “I think this is the year of us realizing we need each other more than we thought, and if this album can remind us of that and make music moments that make people a little bit more human – mission accomplished.”