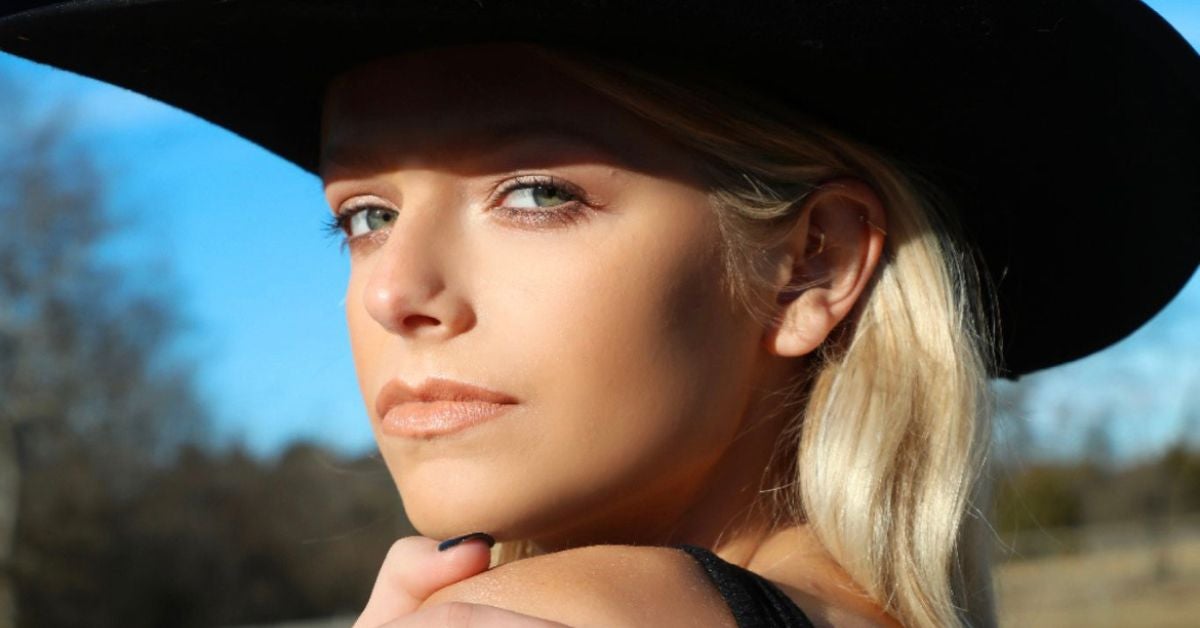 Combining the emotive lyricism and pointed perspective of Taylor Swift with the chill aesthetic and refreshing candor of Kacey Musgraves, Carter Faith has been named the “future of the next 10 years of Nashville” by Whiskey Jam founder Ward Guenther. This high praise was recently supported after Spotify claimed Faith on their annual “Hot Country Artist To Watch” list while also including her in their Fresh Finds program – marking the up-and-comer as the first country artist to ever be a part of this program. Originally from Davidson, North Carolina, Faith taught herself guitar and piano, and soon after began crafting lyrics as a way to make sense of the world around her. Faith has performed at numerous local venues, including closing out a sold-out show at the legendary Ryman Auditorium. She has also shared the stage with artists like Cole Swindell, Carly Pearce, Old Dominion, Chris Young, Kip Moore and more. Faith has garnered a total of over thirty million streams with her recent releases “Greener Pasture,” “Cowboys & Dreamers,” “Joyride,” “Easy Pill,” as well as her debut EP Let Love Be Love. She’s also received noteworthy praise from the New York Times, HuffPost, People Magazine, and Billboard in addition to many others.