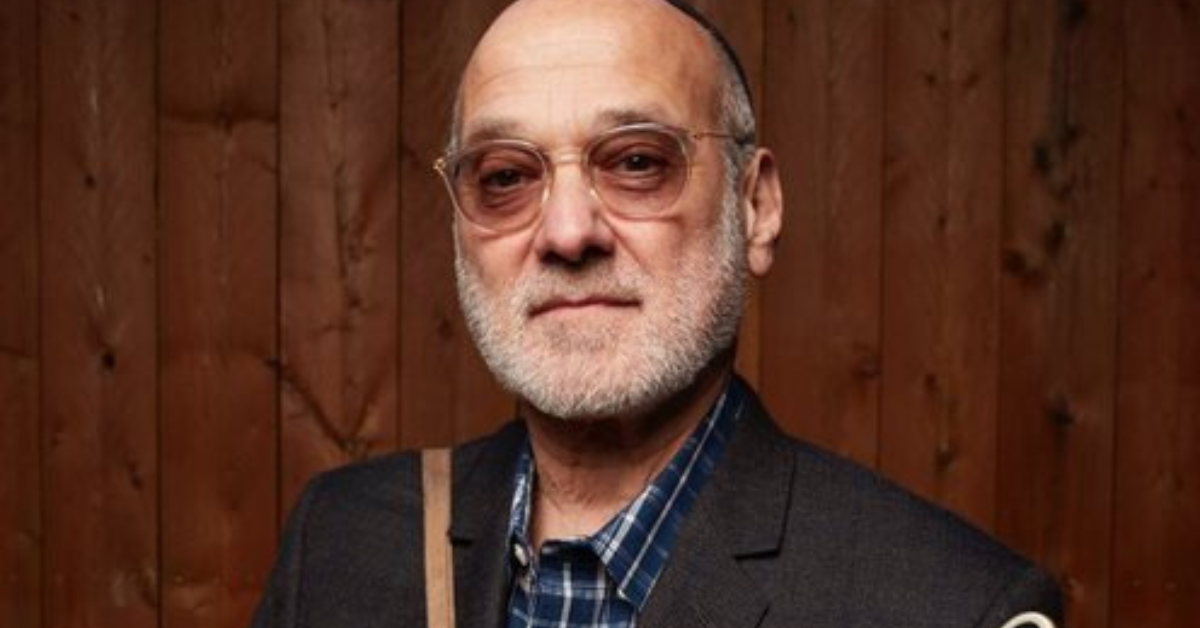 A virtuosic musician known for his pioneering fusion of bluegrass, klezmer, jazz, and other disparate styles, Grammy-nominated Andy Statman rose out of New York’s folk and string band scene in the mid-’70s, first establishing himself as a mandolin master then helping to ignite a neo-klezmer revival as a clarinetist. He draws inspiration from Bill Monroe, the sounds of New-York City, and his wife Barbara. His current touring group features the award-winning Jake Eddy on guitar and his brother, bassist Carter Eddy. The trio is recently featured on a recording together entitled Nor’Easter.