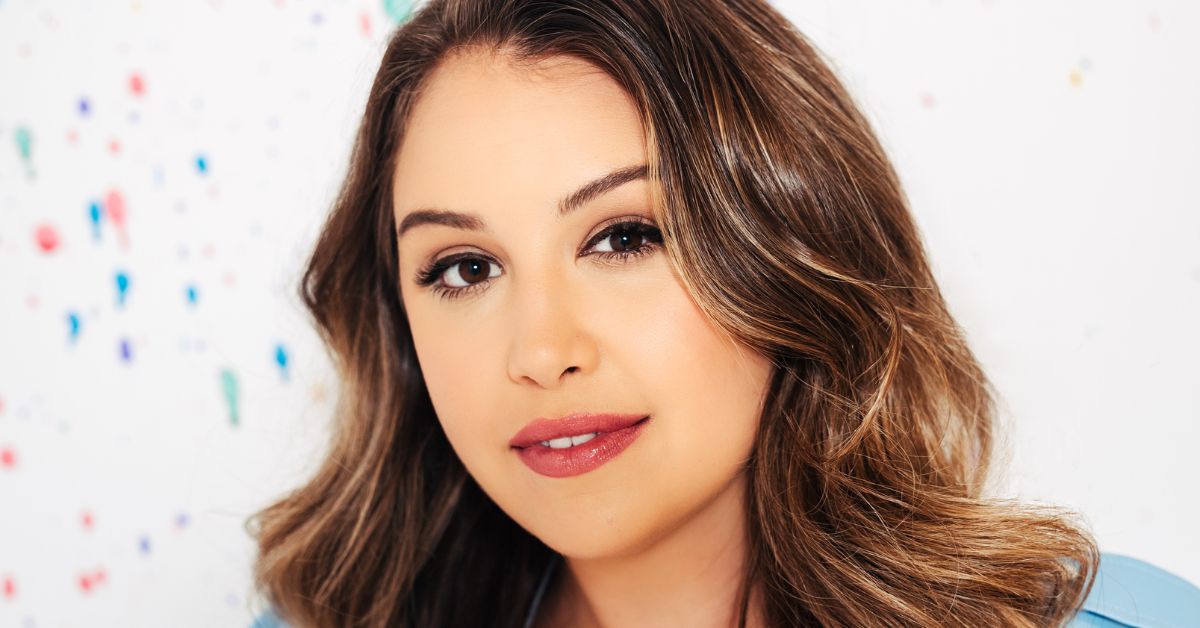 Growing up about 40 minutes from St. Louis Missouri in Waterloo, Illinois Alexandra began writing songs at the age of 15 as a way to cope with being a teenager, her first loves and finding herself.

AK grew up with a competitive nature, learning discipline and developing her work ethic during her years of competitive softball. “Playing for a nationally ranked team for a decade the end game was always a full-ride college scholarship.” Alexandra Kay turned down college scholarships to pursue a career in music.

Alexandra started working in the entertainment business at a young age by booking commercials and voice-over work. While performing in multiple musical theater productions, Alexandra decided to try her luck as a contestant on American Idol in 2011.

Alexandra Kay started working in hip hop and R&B in early 2012. Using the platform Nelly created, AK sewed herself into the St. Louis music scene. Working with notable STL artists such as Nelly and Huey Alexandra created enough buzz to sign an independent record deal with Nettwork Entertainment in 2013.

AK’s first single “No More” was a radio hit spending three weeks at #1 on the New Music Weekly Top 40 pop chart, also scoring at the top of Hot AC and Hot 100 charts.

AK quickly drew a dedicated fan base on Facebook, which has grown to over 1.4 million followers to date.

Alexandra Kay has recently captivated a new audience of country music lovers with 272,000 followers on Instagram.
On TikTok Alexandra Kay’s following has grown to over 3.2 million followers, and generated over 44.3 million likes.
Since taking social media by storm Alexandra Kay has collaborated with some of the most iconic names in the music industry like Randy Travis, Tim McGraw, and Scott Stapp of Creed.

Alexandra has shared the stage with country greats Tracy Lawrence and Clay Walker, and is scheduled to do so again this Fall.

Alexandra has proved that artists can captivate audiences around the world and turn the social media recognition into an adoring fan base.

Alexandra Kay has gained over 45 million collective streams on Spotify and Apple Music through independent releases:

Dive Bar Dreamer, I Kinda Don’t, All The Cowboys,  We Wouldn’t Be Us,  How Do We Go Tall Boys, That’s What Love Is, and Skip This Part.