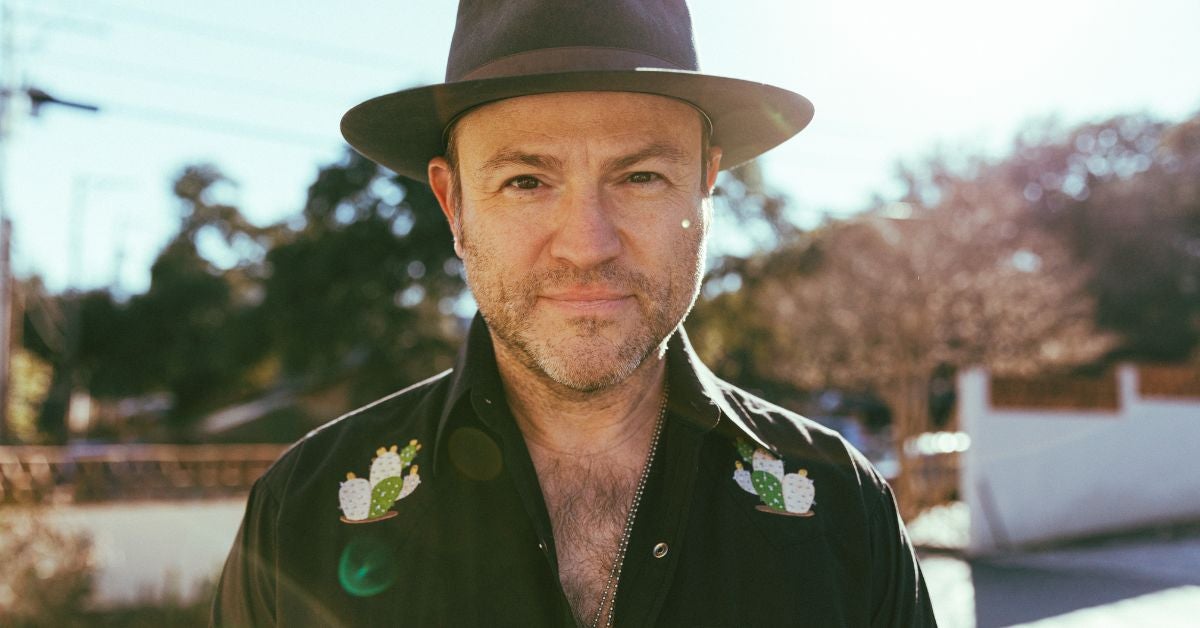 Solo artist. Frontman. Behind-the-scenes songwriter. For more than 2 decades, Adam Hood has left his mark onstage and in the writing room, carving out a southern sound that mixes soul, country, and American roots music into the same package. It's a sound that began shape in Opelika, Alabama. Raised by working-class parents, Hood started playing hometown shows as a 16 year-old, landing a weekly residency at a local restaurant. He'd perform there every Friday and Saturday night, filling his set list with songs by John Hiatt, Steve Warner, Hank Williams Jr, and Vince Gill. As the years progressed, the gigs continued — not only in Alabama, but across the entire country, where Hood still plays around 100 shows annually. These days, though, he's no longer putting his own stamp on the songs of chart-topping country stars. Instead, many of those acts are playing his music. Little Big Town, Miranda Lambert, Travis Tritt, Riley Green, Whiskey Myers, Anderson East, Frankie Ballard, Josh Abbott Band, Lee Ann Womack, and Brent Cobb are among the dozens of artists who've recorded Hood's songs. An in-demand songwriter, while still maintaining a busy schedule of tour dates in support of his third solo release, Welcome to the Big World and Two years later, he continues the balancing act with his newest album, Somewhere in Between. And now in 2022, his fifth studio album, Bad Days Better, recorded at Capricorn Studios in Macon, Georgia with the help of members of Blackberry Smoke, and Brent Cobb in the producer's chair will be released with 10 new songs. "It's southern music," he says, "That's what it represents: the soulful side of southern music, the country side of southern music, the genuineness of southern culture, and the way I grew up. One of the t-shirts I sell at every show simply says ‘Southern songs’ and that's a good summary of what I do. It's what I've always done."